The deanship of students’ affairs at The Arab American University have organized a discussion session for its students about a novel called “Sata’r Alatma” for the author Waleed Hodali who participated in the session by zoom, in the presence of Dr. Jamal Hiwal, a lecturer in the department of science and culture in the faculty of Arts, and Loay Tafash, the administrator of cultural and artistic activities in the deanship of students’ affairs. 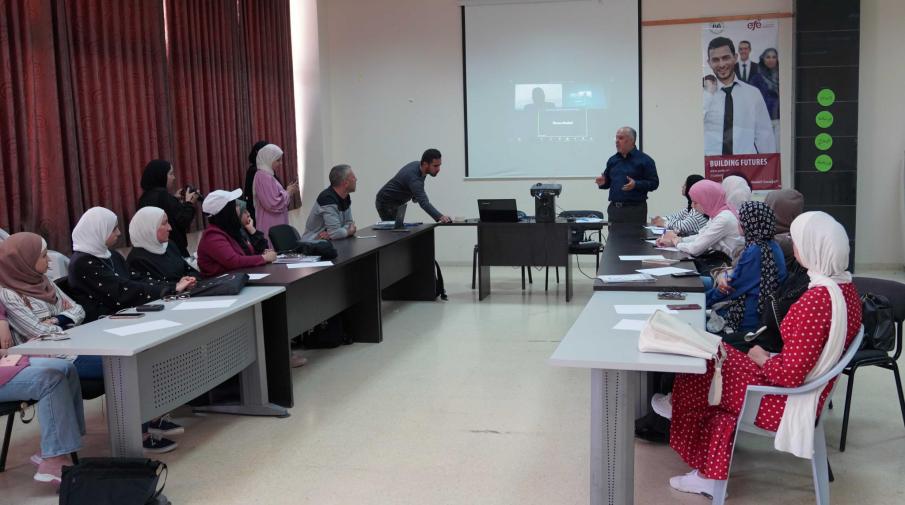 Dr. Jamal Hiwal opened the session and welcomed the audience and participants. He then expressed how happy he is because of the students interest in Palestinian novels and prisoners issues, pointing out that the novel reflects the worries of Palestinian prisioners inside of the occupation’s prisons and how they face oppression by the prison wardens. He also asked the students to read the novel thoroughly because it has a lot of information and knowledge regarding what Palestinians can do if they get arrested. For those who didn’t experience being arrested, from the novel they can read about what happens inside of Israel's prisons.

Dr. Hawila also gave a brief about the author Waleed Hodali who finished his primary and secondary education in Aljalzoon Camp, Ramallah. Then he graduated from the teacher’s institute in Ramallah and then worked in the field of teaching for 4 years. In 1990, during the first entifada he was arrested and was sentenced to 12 years in prison and he was released in 2002 but his wife, Etaf Alian, got arrested then and sentenced 14 years in prison.

The author Waleed Hodali expressed his gratitude for The Arab American University for hosting him to talk about his novel that was written by him when he was in Asqalan prison in 2001. He pointed out that the novel talks about an experience in investigation and detainment, prison conditions, the tourture methods that Palestinian prisoners face by Israeli detectives to admit them. He started by writing about the way spies or birds as they call them entre the prisons then he talked about the way Palestinian prisoners get tied to a chair for very long hours with their hands and feet tied together behind them. He also discussed the ways they arrest and tourture the prisoner’s families as a way to pressure the prisoners, and the novel is told by its hero “Amar ''.

Hodali pointed out that the director Mohammed Farhan Alkarami has directed a film inspired by the novel that was smuggled out of Asqlan’s prison and was hidden for a whole year before it was printed and published. He also mentioned that the film only shows a very small part of what hundreds of thousands Palestinians go through during their investigation to force them to admit but it focuses on introducing the general ways of investigation methods so Palestinian youth can avoid  falling easily during the investigation under the hands of Israeli detectives. 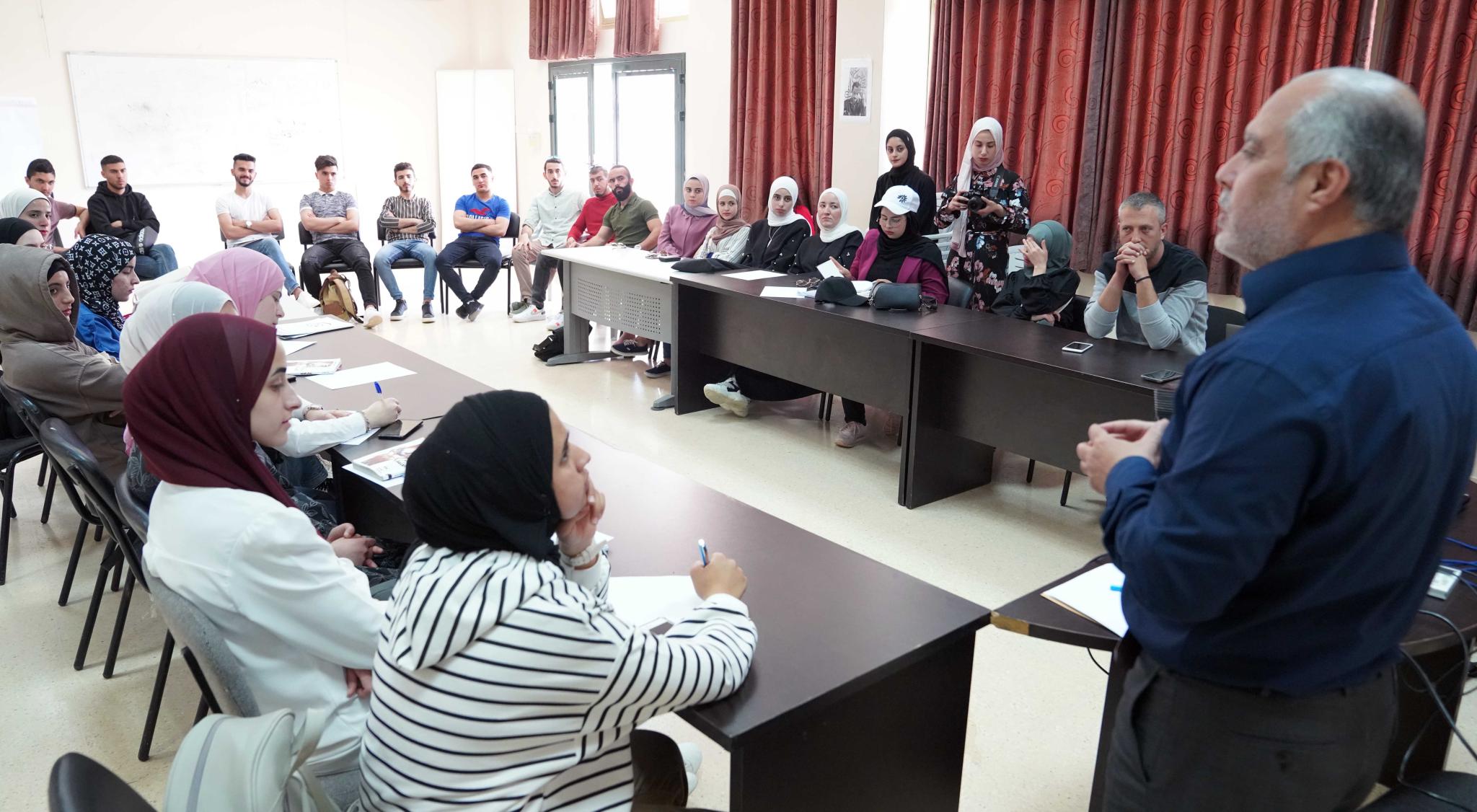 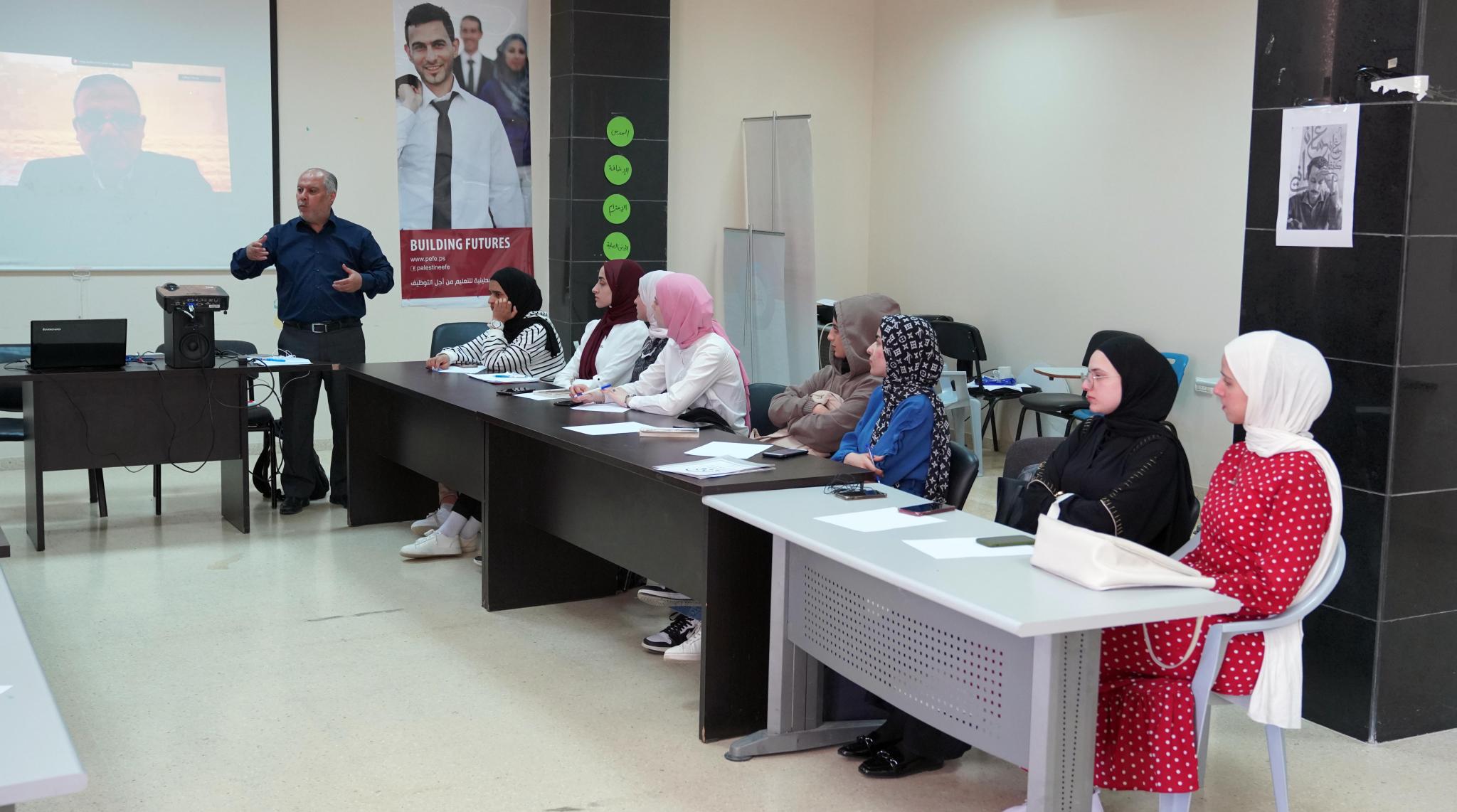