The Public Relations Department and the Faculty of Arts in Arab American University organized a four-days training course about “Media and Photography” that targeted the public relations employees in the National Security Agency in the West Bank. The training course was held in the office of the national security agency in Tubas. 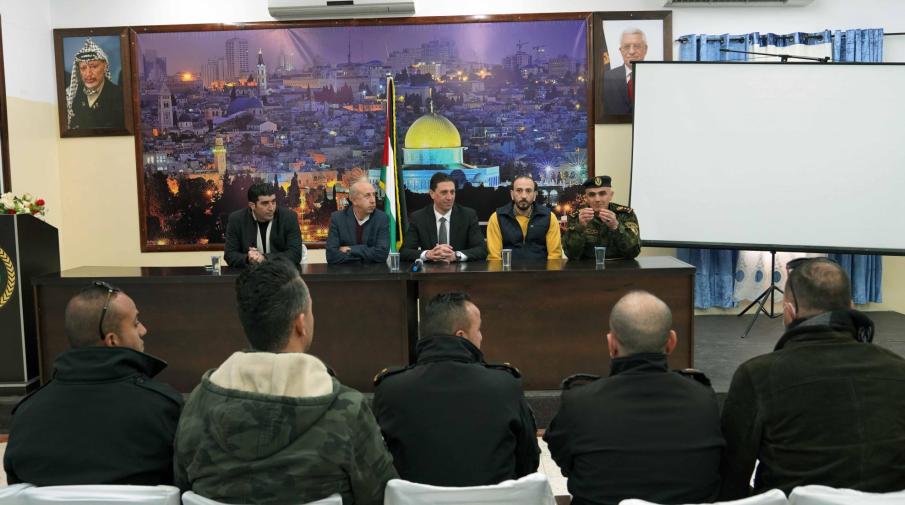 Colonel Baz started the ceremony in a speech where he welcomed the attendees and transferred the greetings of Colonel Basem Rashid- the Commander of Tubas Area, and he praised the role of Arab American University and thanked the university for organizing this training course and said that such collaboration between the university and the National Security Agency is very important.

Dr. Barahmeh- the Dean of the Faculty of Arts expressed his pride to choose Arab American University to organize this training course as this reflects the trust of the Palestinian governmental and private organizations in the university. He explained that the university has three main goals including serving the local community and stressed that the university is ready to do further workshops with the national security services in the near future.

Mr. Fadi Jumaa- the Public Relations Manager talked about the training course and how it targets the public relations employees in the National Security Agency in the Wes Bank for four days and that it will be concluded in the university’s studio in order to implement the theoretical training into practice. Mr. Jumaa clarified that this course will open future aspects of working especially under what the media is witnessing of modern developments.

The training course will include how to write news, the press photography and graphic designing, and will be divided into four days trained by Mr. Saeed Abu Mualla- the Assistant to the Dean of the Faculty of Modern Media in AAUP, Mr. Sudqi Mousa- the Lecturer in the Arabic and Media Department in AAUP and Mr. Mahmoud AbuFarha- the Public Relations Employee in AAUP. 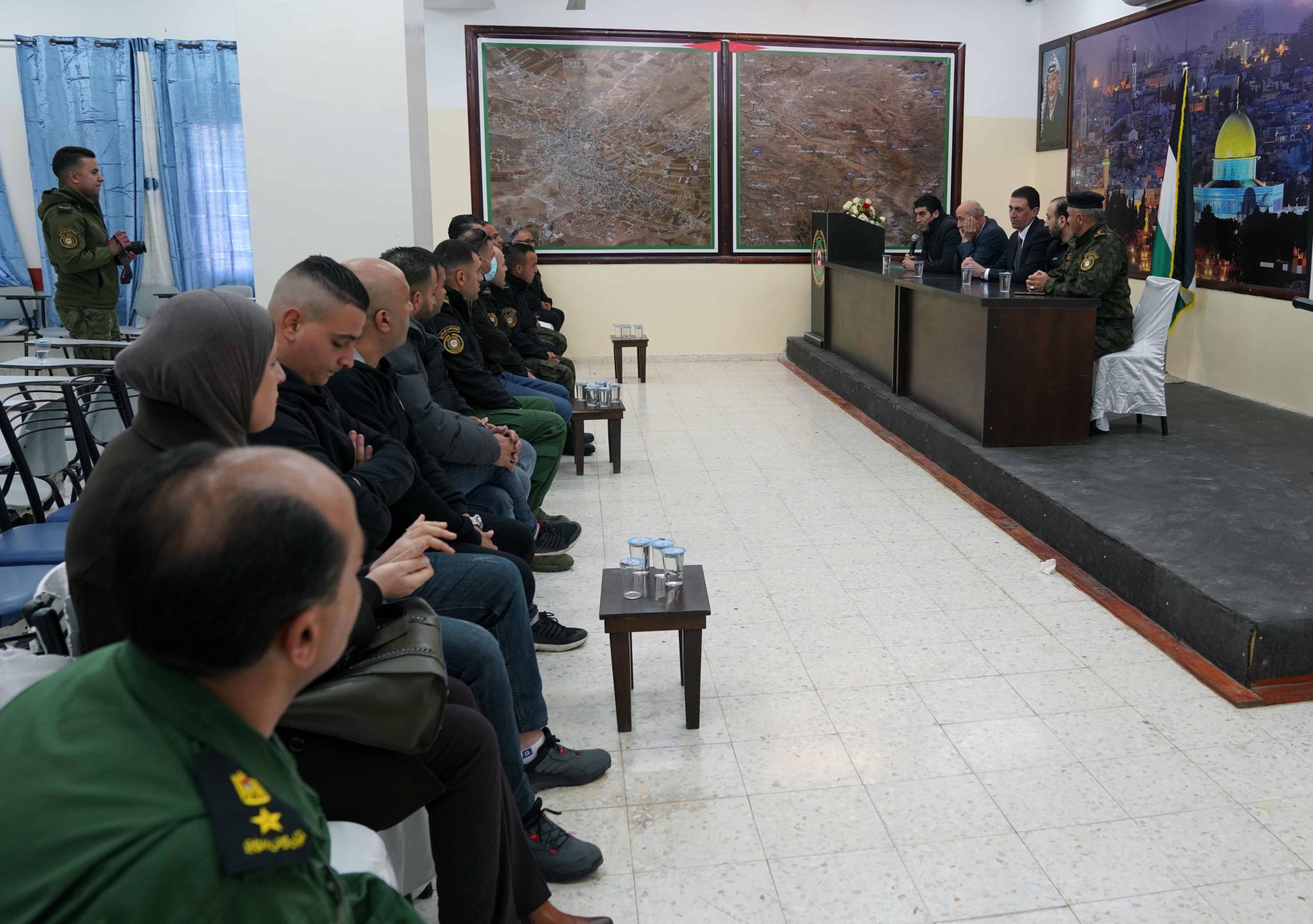 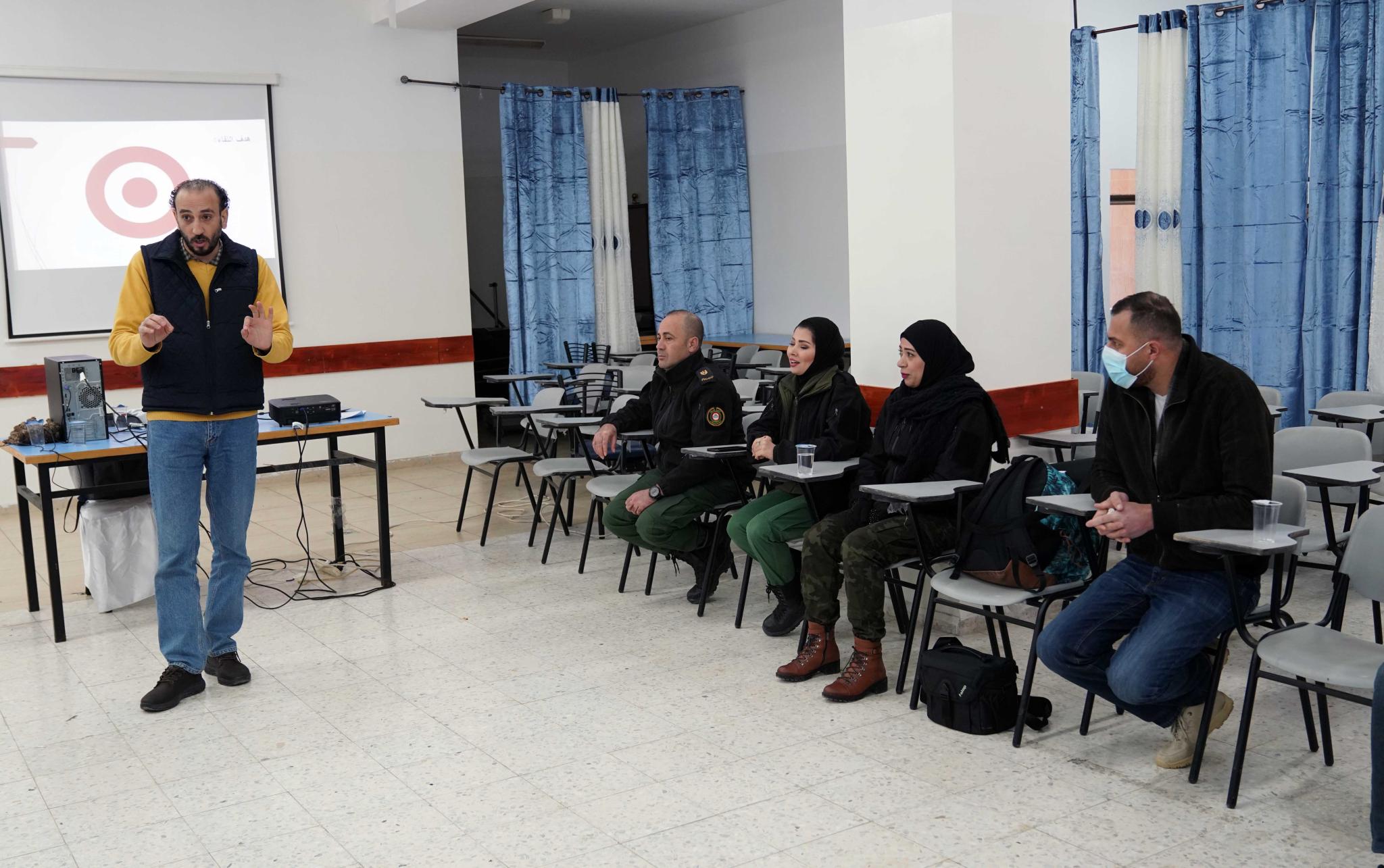 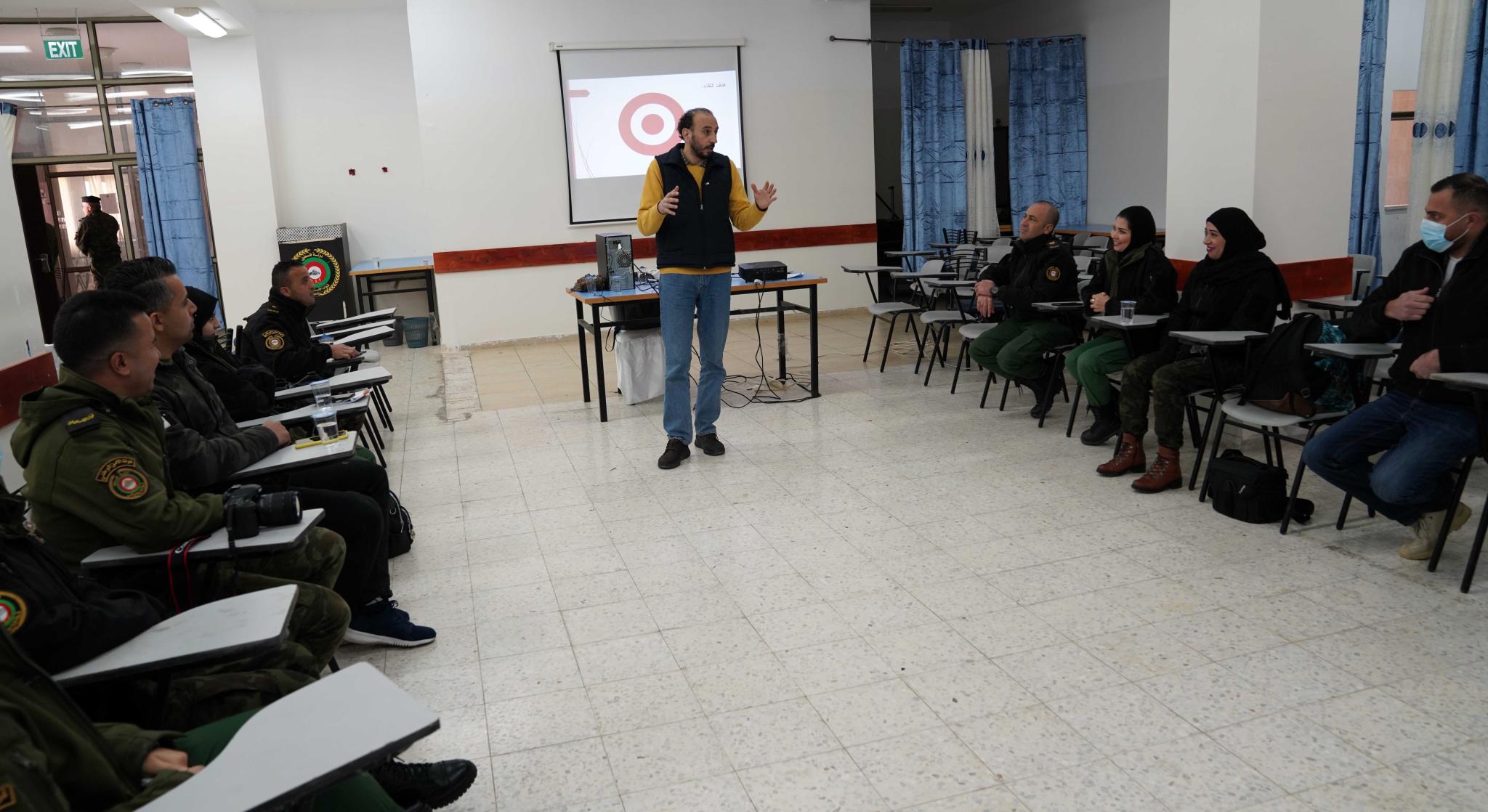 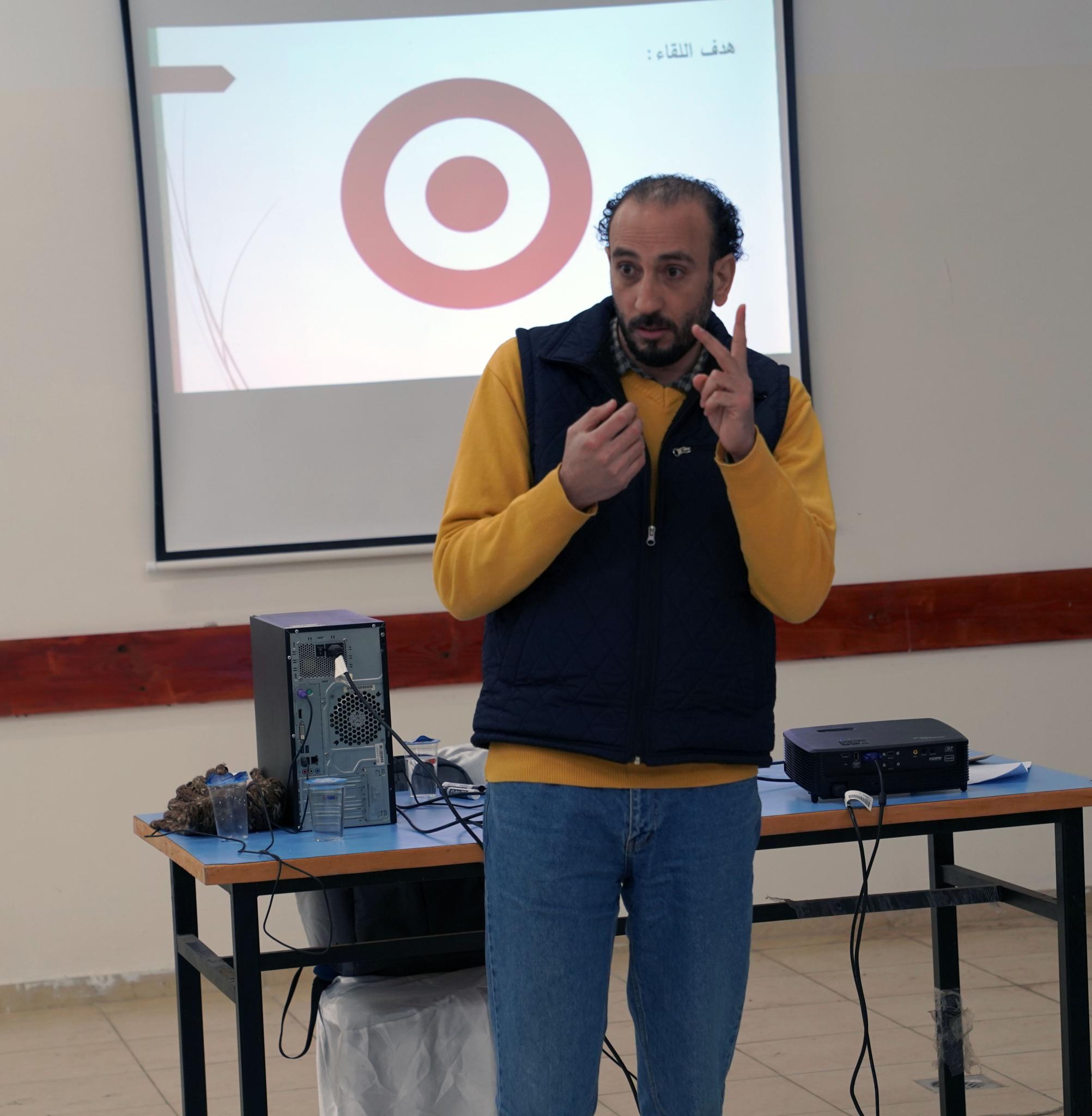 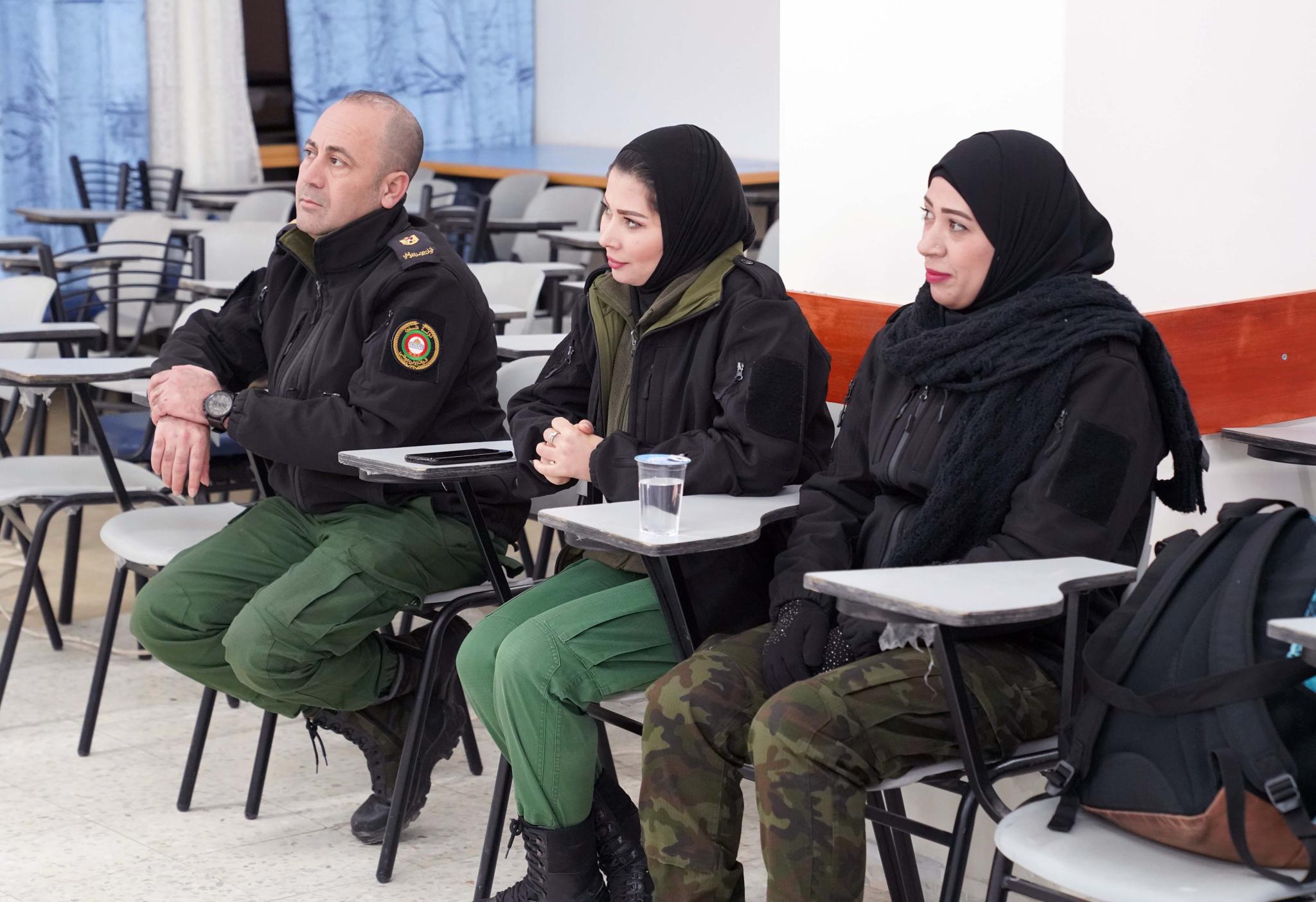 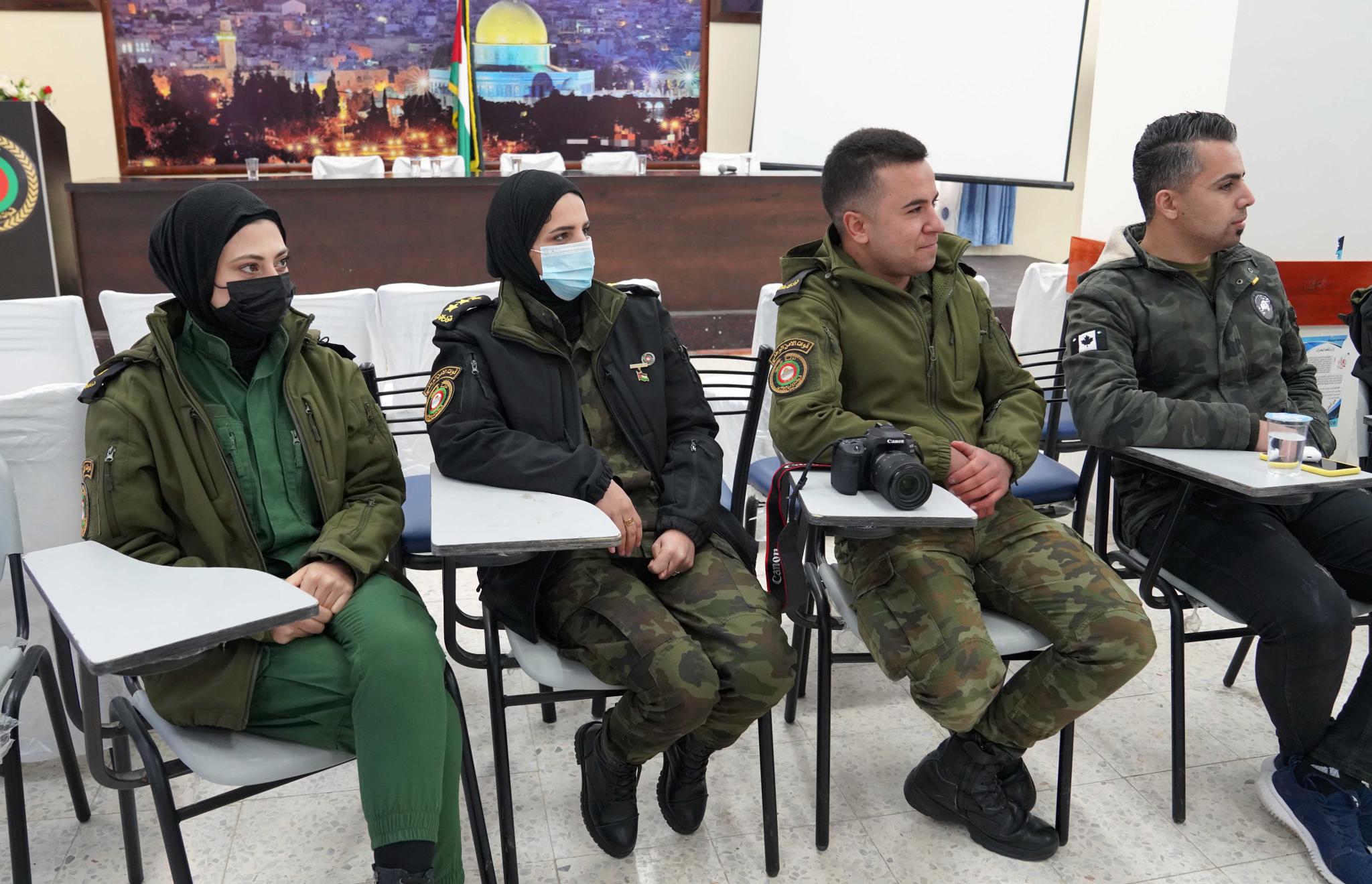