AAUP Receives The “UNESCO” Chair For Data Sciences For Development

The Arab American University announced that it received the “UNESCO chair for data sciences” and chose Dr. Majdi Owda, the head of the natural, engineering, and technology sciences department, as the chair holder.

Prof. Ali Zedan Abu Zuhri, the President of The Arab American University, said that AAUP is very proud about this unique achievement that goes hand in hand with its intended strategy to improve the Palestinian society through providing the newest sciences, developing academic expertise, and contribute in the field of scientific research in addition to ensure on building and improving partnerships and cooperative relations with various sectors on both the local and international level, and to participate in sustainable development for society. 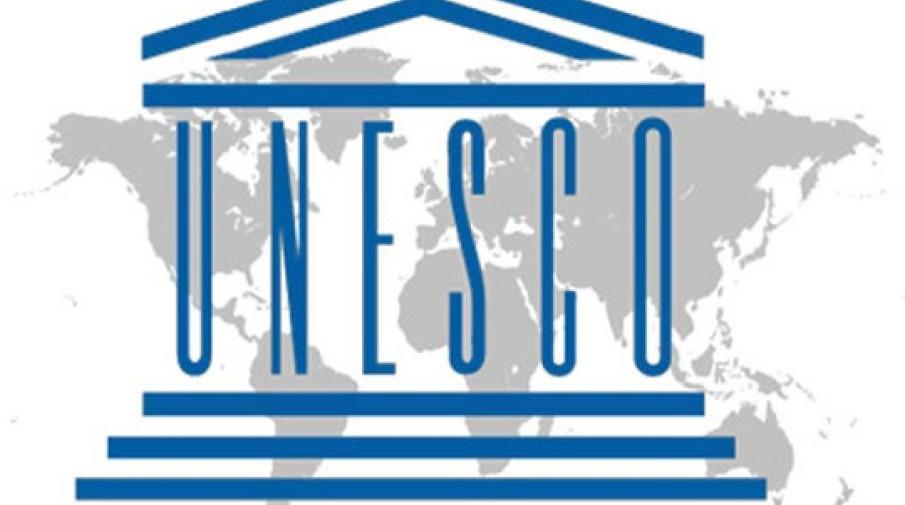 Dr. Majdi Owda said that the idea came as a result of the gradual growth of data sciences importance in various fields such as health, politics, business, security, social development and etc. to the point that it's now called the " new century science". He also stated that "obtaining the chair will enable AAUP to design and execute a comprehensive and integrated plan to reinforce the use of data sciences in various sides of development and organizing several activities and events that include specialized conferences, international and regional meetings, educational workshops, studies, and researches in the field of data sciences."

In the same context, Dawas Dawas, the Secretary General of the National Palestinian committee and the director of the executive council for ISESCO, that AAUP's obtaining of this chair will have a lot of important reflections on the scientific and academic levels on local, international, and regional levels. He pointed out that " the chair for data sciences are based on using data in the modern digital field as an integrating approach that is connected directly and indirectly with various UNESCO priorities.

Dawas praised the Palestinian efforts that were put into preparing the chair's file under an integrated work between the Crews of National Committees, The Arab American University, the Central Statistics Organization, and the Palestinian Delegates at "UNESCO', which led this unique scientific achievement for Palestine. The chair was added to the group of "UNESCO" chairs that Palestine has granted, which are:

It should be noted that AAUP has recently announced that it has established a data sciences faculty in Ramallah’s campus which is considered it is first of its kind in the Arab World and it includes various programs for bachelor’ degrees, masters, and doctorate.

To view the news of the adoption of the UNESCO Chair by the Palestinian National Committee for Education, Culture and Science, click here