The Genetic Sequencing of COVID-19 in Infected People in Palestine

A first of its kind study in Palestine

In the time when the whole world is trying to fight, control and limit COVID-19 spread, and as we are trying to understand the pandemic status in Palestine, an international team from Arab American University, the Palestinian Ministry of Health and University College London prepared a study that is the first of its kind concerning the genetic sequencing of COVID-19 between infected people in Palestine. 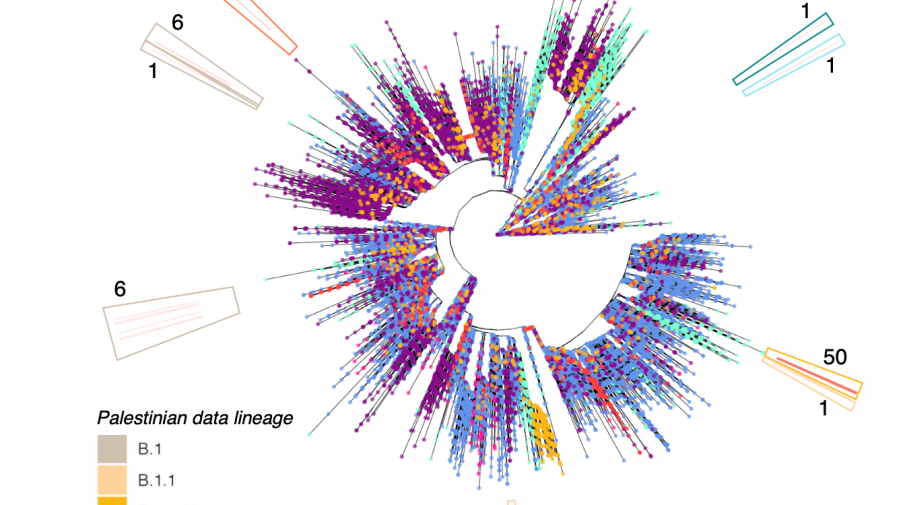 The study shows that the genetic differences in Palestine is the same as it is in the whole world, and the research proved that Palestine had witnessed many extraneous cases at different times, and this means that there is no first case or patient number zero.

The conclusions and outputs of this study focus on the importance of the genetic factor in following up the virus as scientists worked on analyzing 69 genomes of the virus from patients who were infected since the beginning of March until August 2020 in 7 governorates of the West Bank. Scientists used modern techniques and technology to understand the next generation sequencing and then compared the 50.000 samples with other samples of infected people around the world.

Dr. Nouar Qotob – a main participant of the AAUP team said that during the research period, nearly nine virus interventions have been identified in Palestine. This in turn enhanced the chain of infection and virus transmission in the community. Dr. Zaydoun Salah explained that the simple genetic changes or the mutations that are part of the following up process of the virus are actually important factors in the developing process of the virus.

Researchers estimate that the average of mutations is from two to three mutations monthly distributed between 30.000 bases, and the mutation D614G is the most common one between samples. The study indicates that the viruses around the world are genetically similar in general, and affect people in the same way.

Dr. Lucy Fandorb from the Genetics Institute at University College London ensures that the research managed to determine a group of 50 SARS-CoV-2 genomes spread in the Palestinian community. The research also managed to estimate the local infection average and that it started last February and this indicates that the spread of COVID-19 locally started two weeks before the first confirmed cases in Bethlehem in March 4th.

Therefore, the results of this study contributed in providing a bigger picture of the spreading of COVID-19 in Palestine, especially during its first days, and these analysis support “the theory of having cases before the first cases were registered, just like other places of the world”, said Professor Francois Ballou, University College London.

From the Ministry of Health, Mr. Osama Najar said that the information related to the genetic factors of the virus is a main indicator of the spread of the virus in Palestine. Researchers also asserted on the importance of conducting researches to keep monitoring the genetic development of the virus that enables specialized people to monitor the pandemic status related to COVID-19 locally and internationally.

Noteworthy is that this research was conducted and prepared by the Health Sciences Department in Arab American University along with the a team from the Palestinian Ministry of Health and the Genetic Researches Institute in University College London, with the support of the British-Chinese Newton Initiative and the Health Research Institute and the Biotechnology and Biological Sciences Research Council, and funded by Arab American University.

You can see the details of this study by clicking here 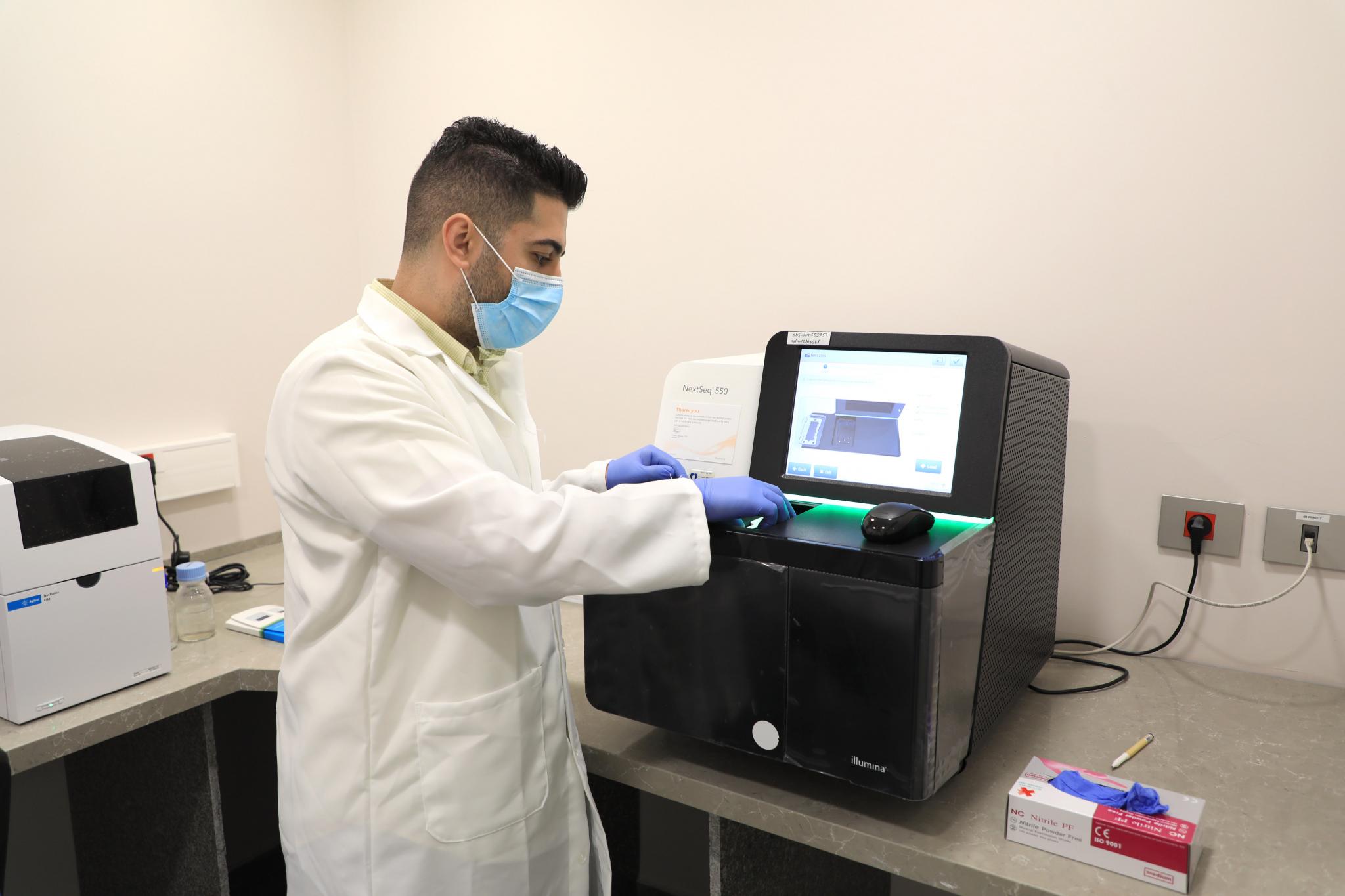