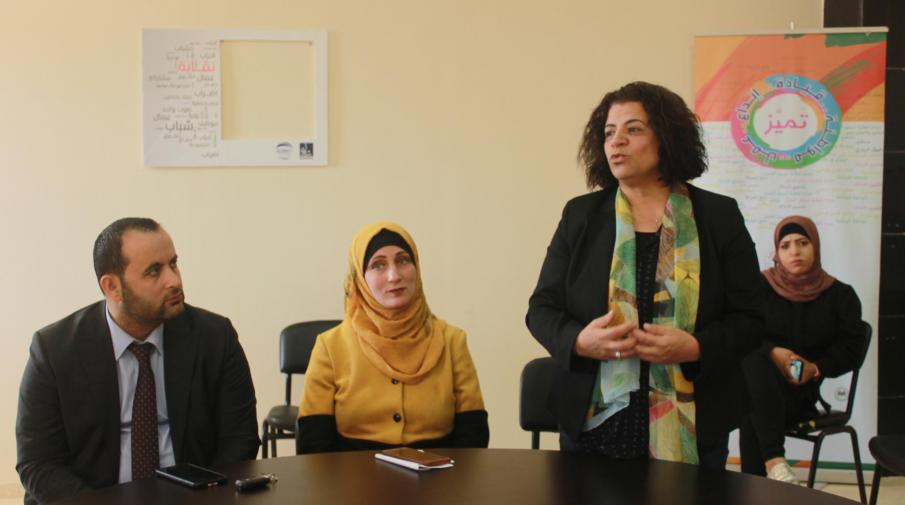 The workshop entitled “Youth and the Freedom to Join Unions” that was hosted by the Arab American University and organized by collaboration between Sharik Youth Forum and Al-Tadamon Center concluded the importance of enhancing the youth role in leadership positions and administrative structures for the labor unions in Palestine. The workshop focused on the importance of developing the Palestinian youth skills to be able to deliver the vision of labor unions that aim to provide good life for their members.

The workshop was presented by Dr. Bashar Daraghmeh- Professor at AAUP and Mr. Waleed Fashafsheh- a lawyer and union member with the attendance of graduates and some interested students.

Ms. Abla Masroji- Manager of Al-Tadamon Center thanked AAUP and Shakrik Forum at the beginning of the workshop. She clarified that this workshop comes among the series of workshops and educational meetings that her institution is organizing. She also clarified the importance of youth awareness to join unions and its role to save the rights for workers and achieve their demands.

Dr. Bashar Daraghmeh talked about how it was recently noticed that participant of youth in union membership is really few. This comes as a result of not being given the chance to join or even the absence of the programs that aim to activate their role. Dr. Daraghmeh indicated that the labor union role in Palestine is in recession, with decline in its performance. This was as a result of many circumstances that affected the union work, and it was reflected on its social role and the provided services.

Mr. Waleed Fashafsheh talked about elections in the unions. He clarified that the election process in the general union is controlled by union constitution and special regulations, either in the sub-syndicate or the national. Mr. Fashafsheh presented the union election mechanisms and the duties of the union committees. Moreover, he indicated that election is a right to everyone who is listed in the election record, and voters cannot be registered in more than one sub-syndicate.

At the end of the workshop, discussion was opened with the audience, as they discussed successful experiments that affected the union work and they answered the audience questions and inquiries. 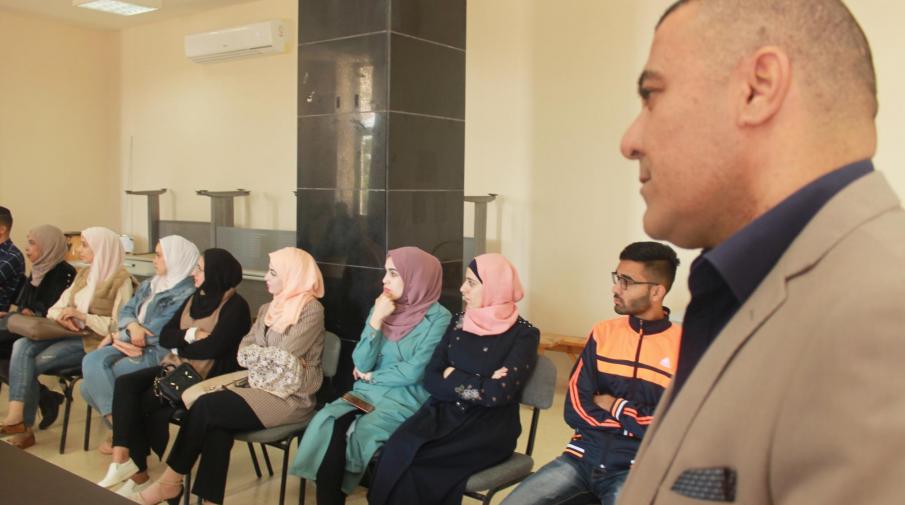 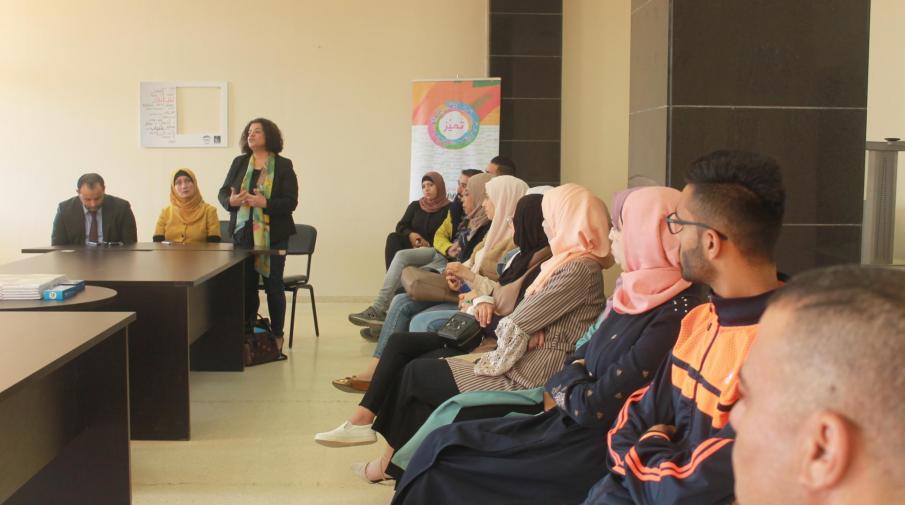