75.9% of Palestinians living in in the West Bank aged 18 years or older have developed antibodies against Covid-19, according to a recent study conducted by Arab American university studies and polling center in collaboration with the PCBS 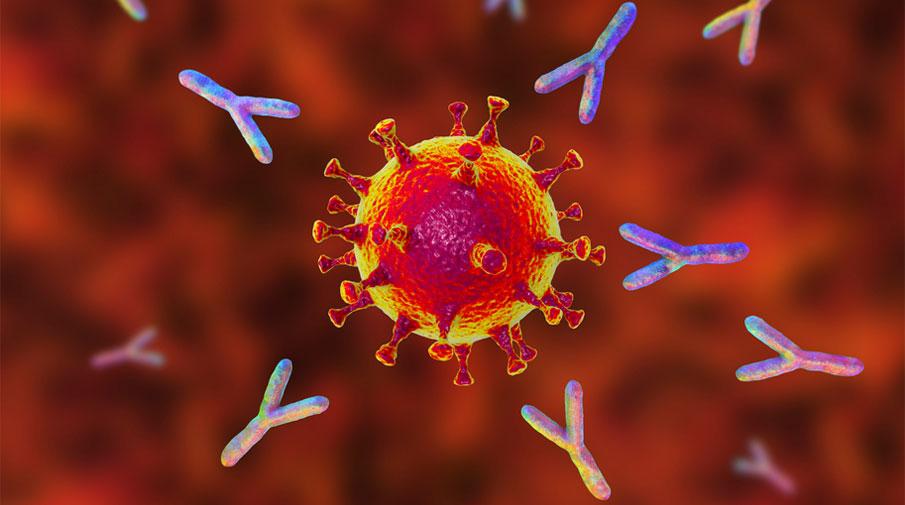 In continuation of the studies conducted by the Arab American University aimed at capturing the rapidly changing COVID- 19 pandemic,  the Arab American University Center For Studies and Polling in collaboration with the Palestinian Center Bureau of Statistics conducted a  national seroprevalence sample survey targeting adult Palestinians who are over the age of 18 years and living in the West Bank. The survey aimed at measuring the prevalence of antibodies developed in response to Covid-19 virus among Palestinian adults.     The Survey questionnaire included demographic and health parameters associated to the coronavirus disease severity and susceptibility.  The data collection for this survey occurred within the period of (September 14th – October 21st, 2021).

A randomly selected sample of 1451 adults aged 18 years or older residing in 11 governorates in the West Bank were interviewed. Blood samples were collected from 911 participants who agreed to participate in the seroprevalence study. Serological tests for the 911 adequate serum samples were done using an immunoassay for detection of antibodies against SARS-CoV-2. Seroprevalence was estimated as the proportion of individuals who had a positive result in the SARS-CoV-2 antibodies in the immunoassay.

The main findings of the survey showed that a large majority of adult Palestinians (75.9%) developed antibodies against covid-19. The results did not show significant difference between males (74.2%) and females (77.5%). 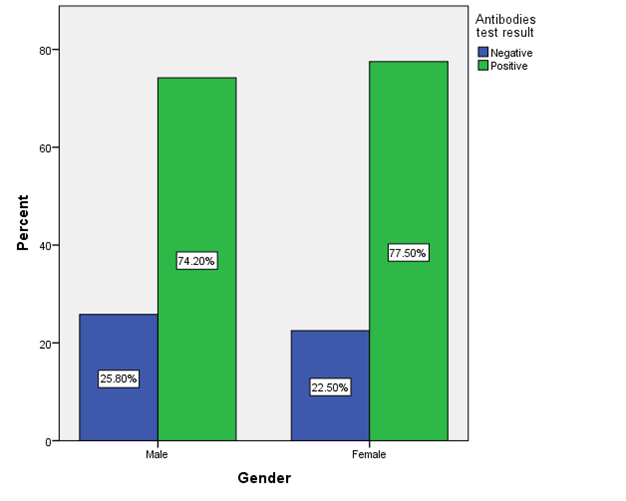 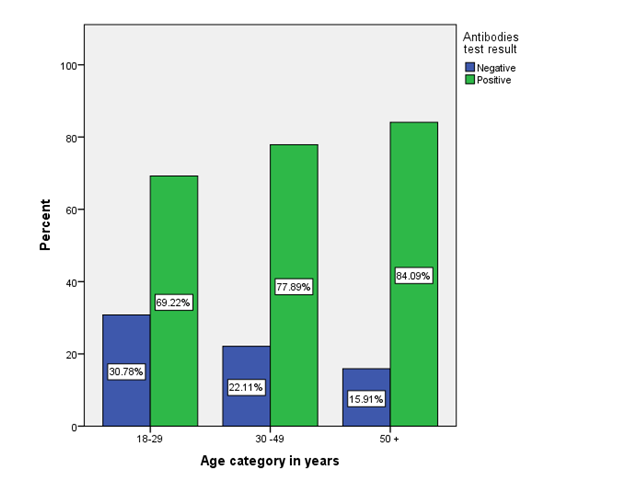 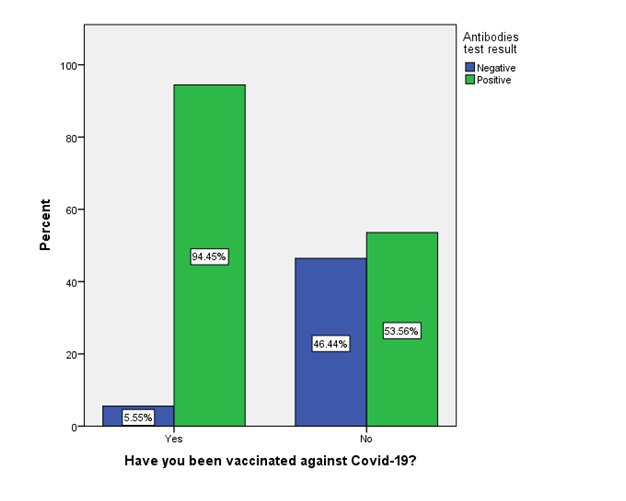 The findings of the survey showed that 52.8% of participants reported getting vaccinated. The results showed a significant difference in reported vaccination between males (64.3%) and females (40.9%). 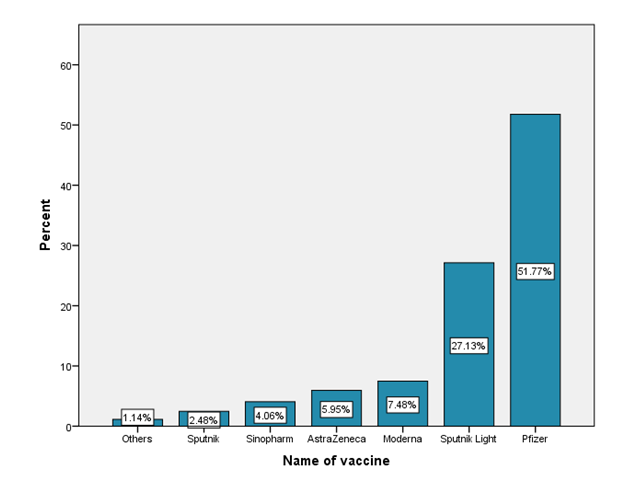 The findings of the survey provide the public, health professionals and various stakeholders a view on Seroprevalence of SARS-CoV-2 in the West Bank region of Palestine. The Arab American University will continue to conduct studies to help assess the epidemiological situation  of Covid-19 in Palestine. The Studies and Polling Center at the Arab American University aims at encouraging and fostering data driven decision making across various governmental, private sector and civil society organizations.