The Public Relations Department in Arab American University honored its female employees in the occasion of the International Women Day (8th of March) in a ceremony that was attended by Dr. Muayad Abusaa- the Acting President of the University and the VP for Academic Affairs, Ms. Manar Abu Sbaa- the VP for Administrative Affairs, through Zoom, Dr. Dalal Iriqat- the VP for International Relations, Eng. Bara Asfour- the Assistant to the President and Mr. Fadi Jumaa- the Public Relations Manager. 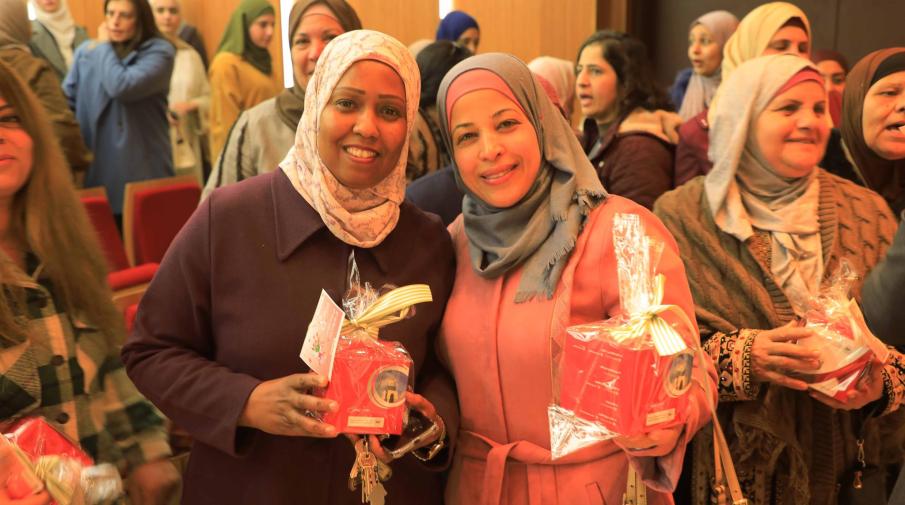 The ceremony was opened by Dr, Muayad Abusaa in a speech on behalf of the President of the University where he congratulated the female employees on the International Women Day and emphasized that the Palestinian women are half the society and they are main partners in struggle and work. He added that third the staff of the University of administrative staff and academics are women and some are in higher administrative positions as well. He finally wished for them the best and more progress in their lives.

Through Zoom, Dr. Dalal Iriqat- the VP for International Relations said: “This ceremony is symbolic but has a deeper meaning as it reflects the vision of Arab American University that it is always proud of its female employees. You have become a main success factor in the university and you should believe that your individual role will lead to change”. Dr. Iriqat added that the total number of AAUP employees is 1133 (males and females) and the number of females is 441 which is a rate of 39% and this is something to be proud of.

Ms. Manar Abu Sbaa- the VP for Administrative Affairs talked about how AAUP believed in the role of women and put them in administrative positions, as women are part of the Board of Directors and the Board of Trustees, Deans of the Faculties, Heads of Departments and Managers and Directors. She also expressed her appreciation specifically to female employees who started working in the university 21 years ago since its establishment and they are still giving this great edifice the best efforts.

At the end of the ceremony, a symbolic gift was given to the employees to honor them in the International Women Day. 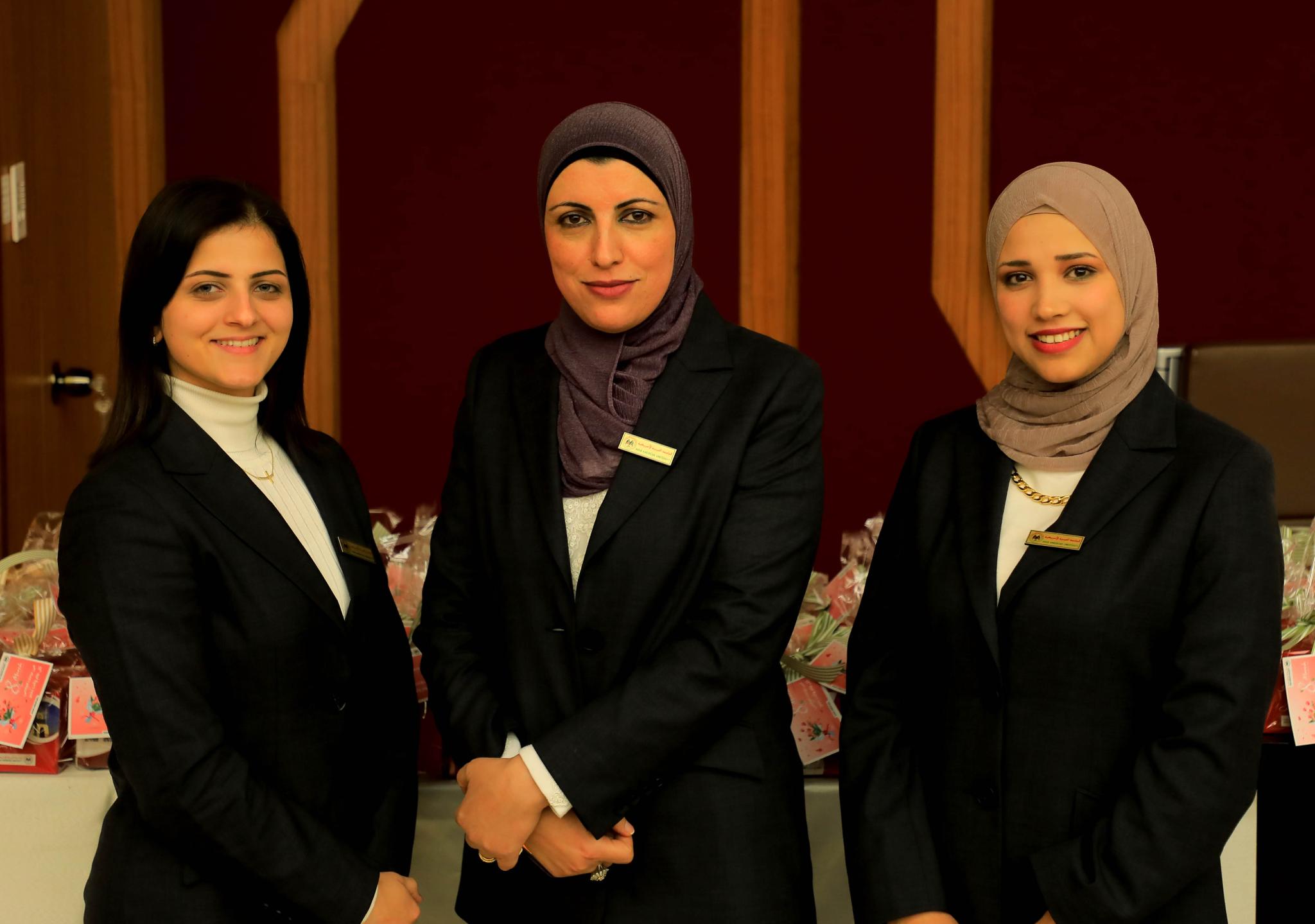 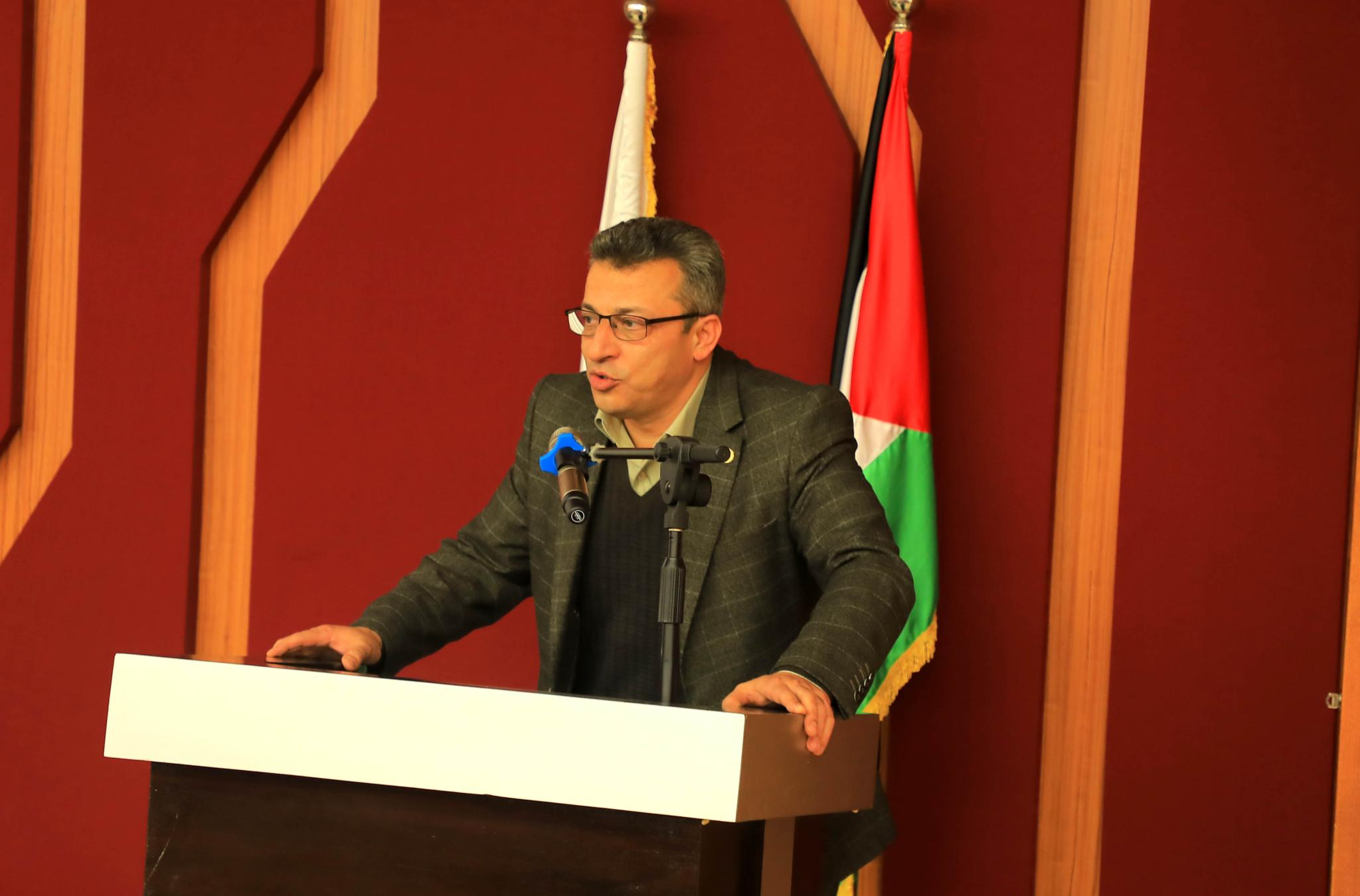 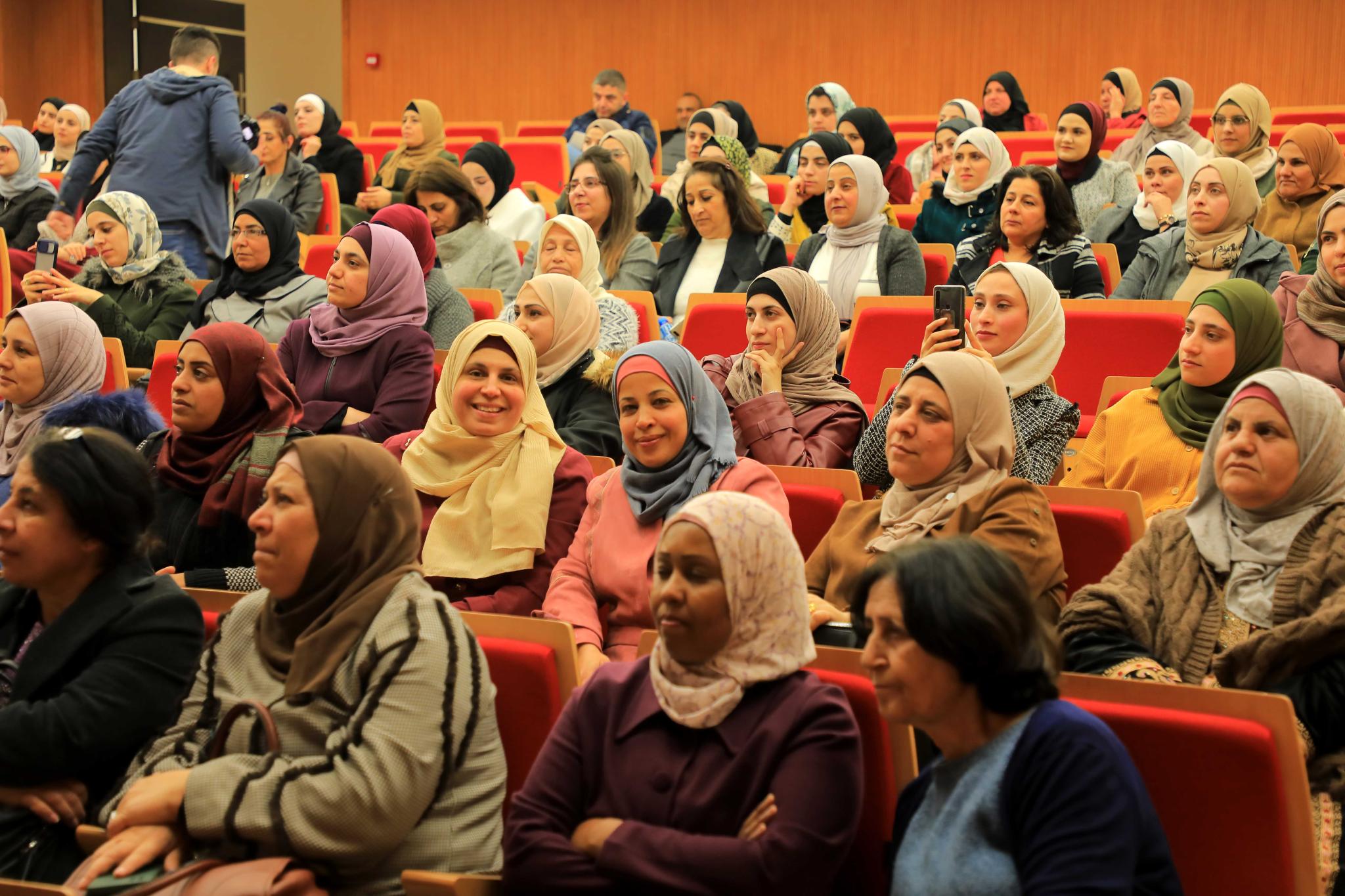 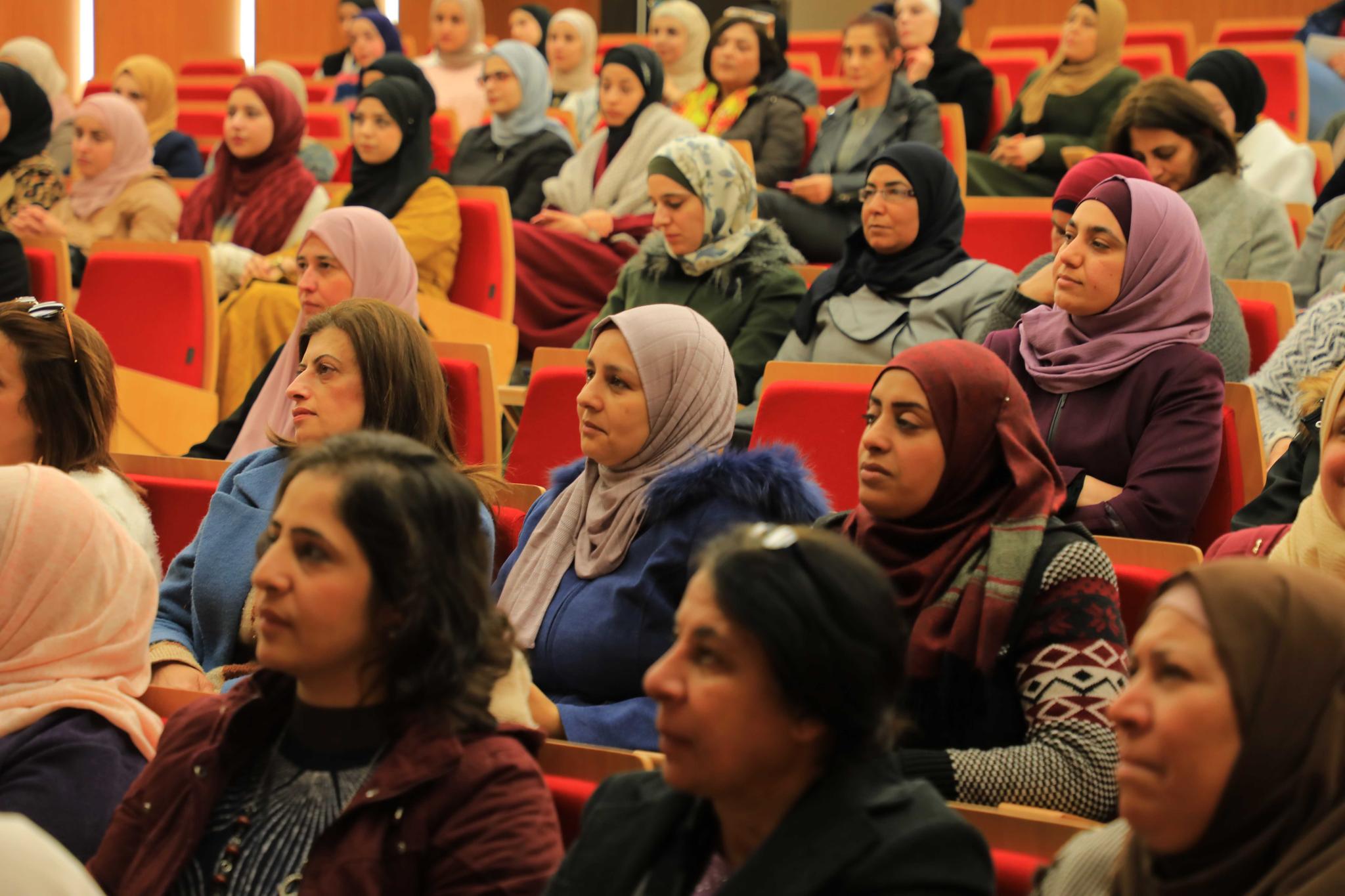 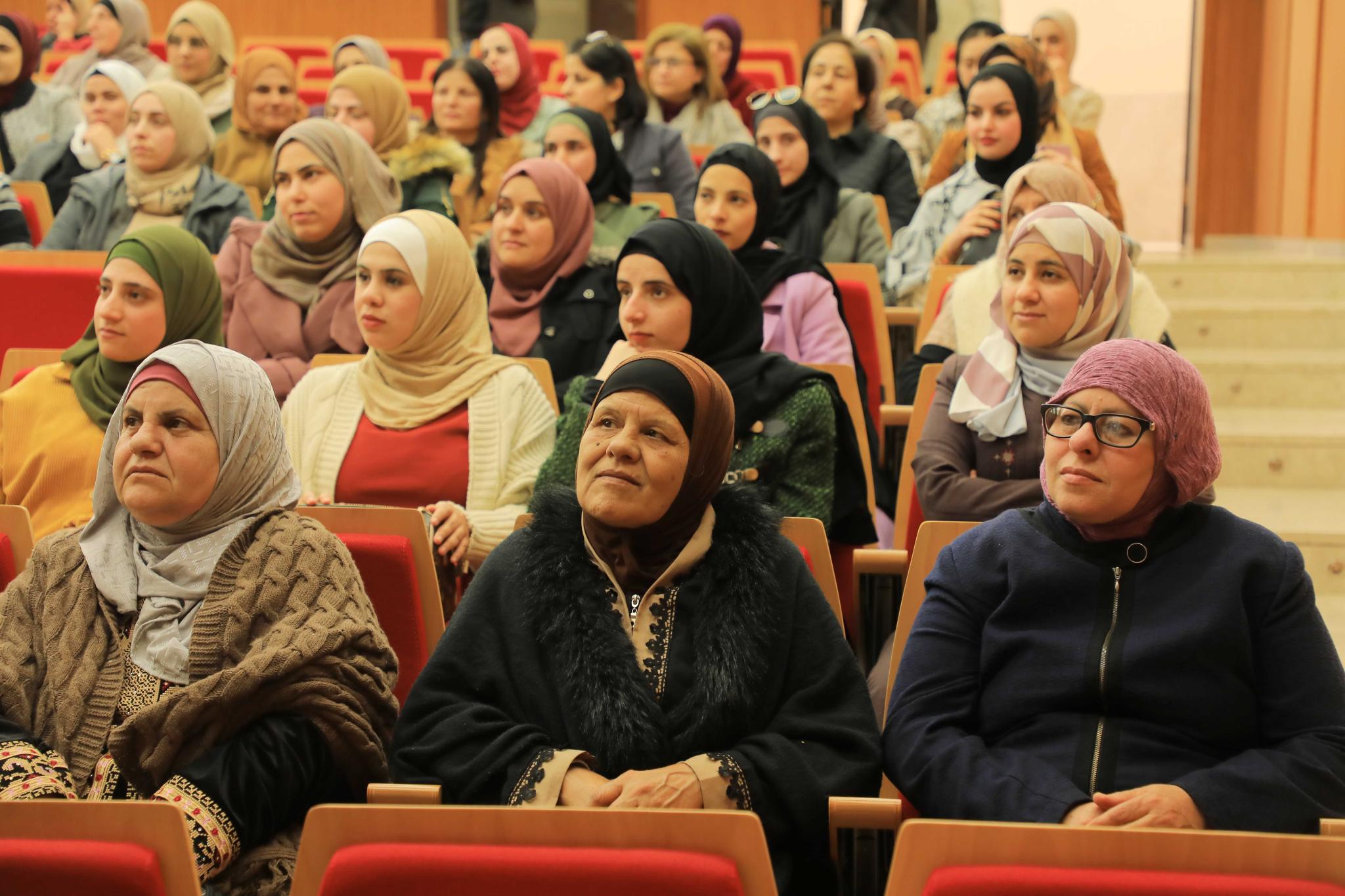 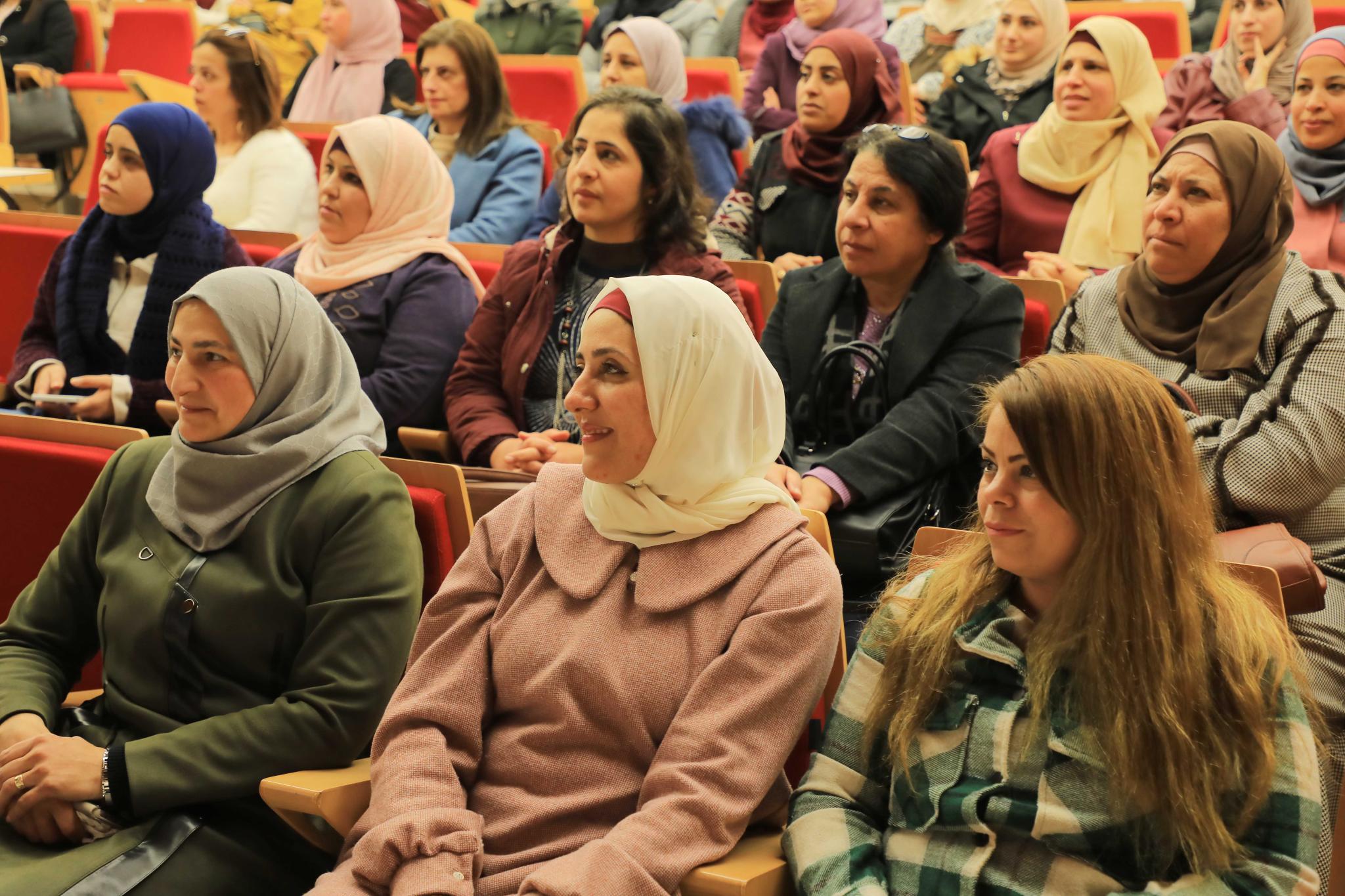 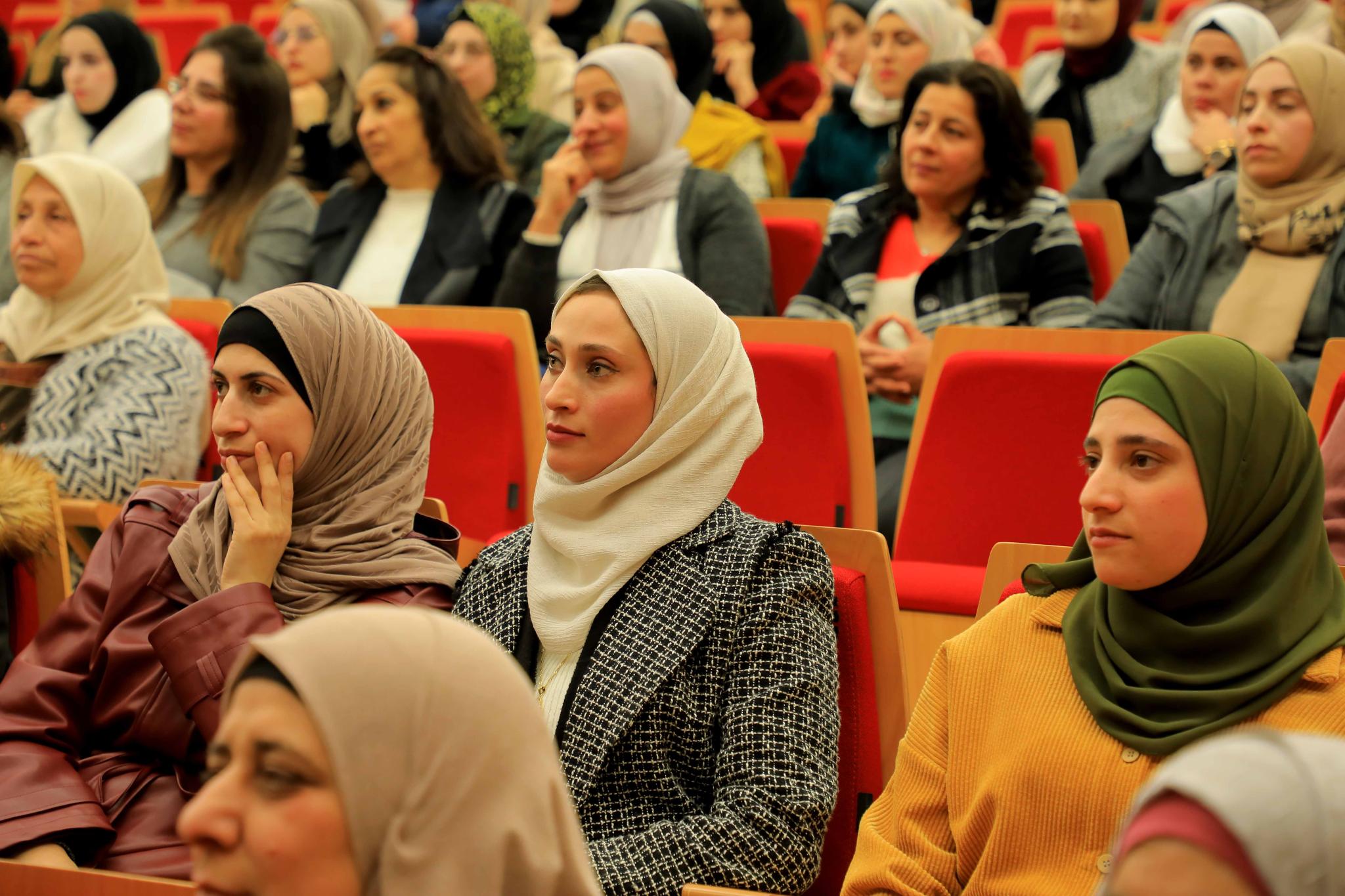 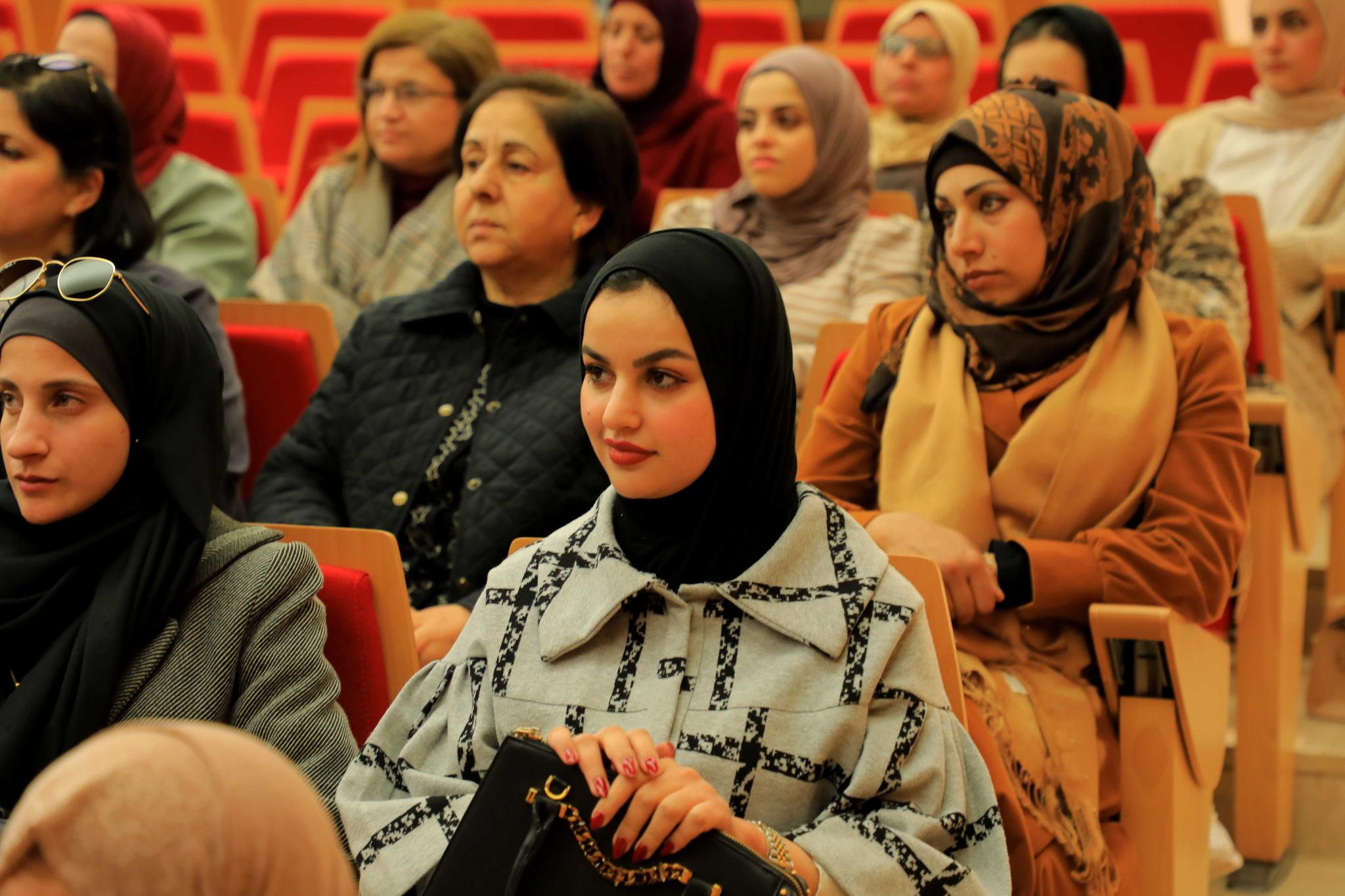 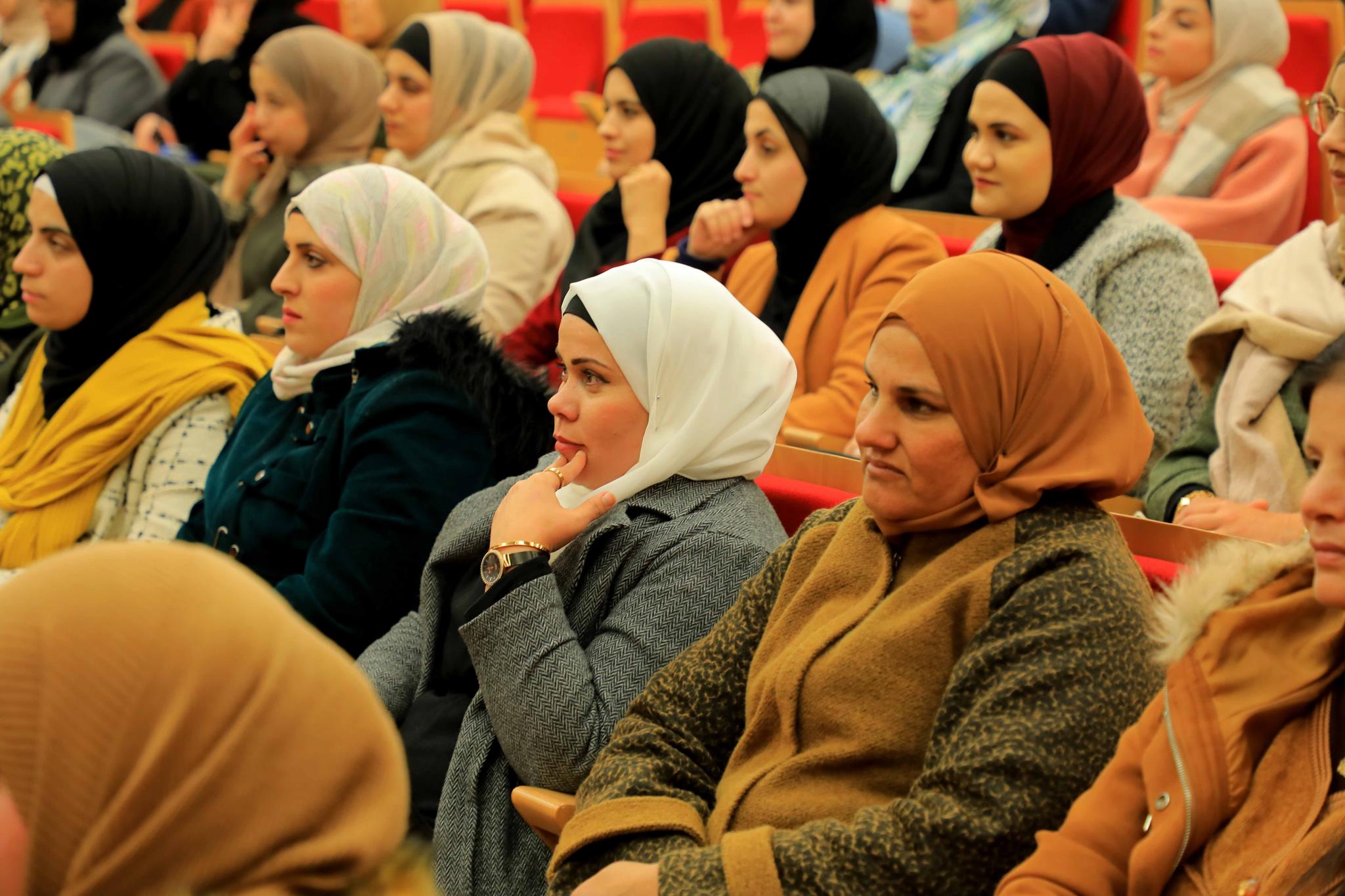 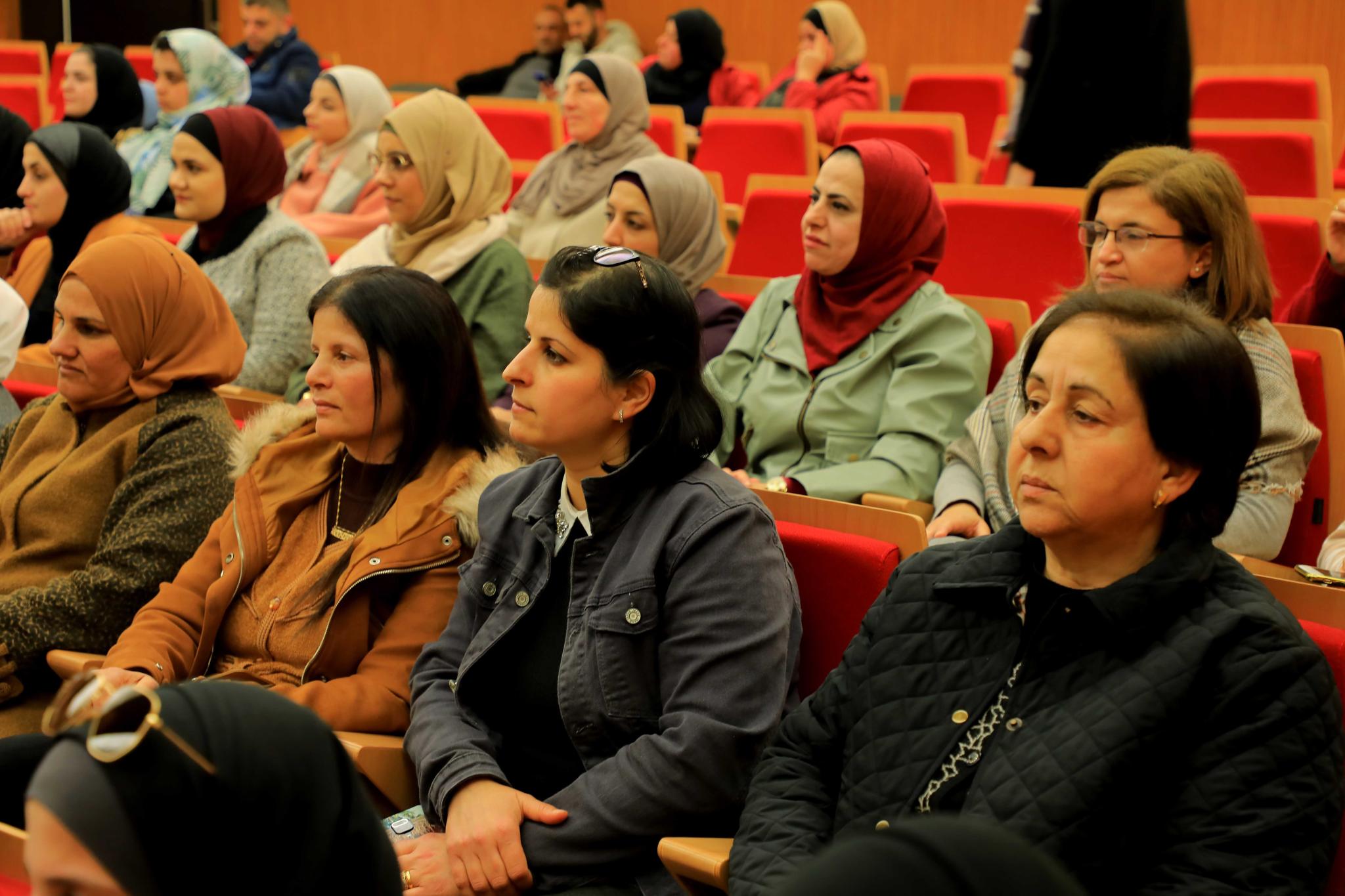 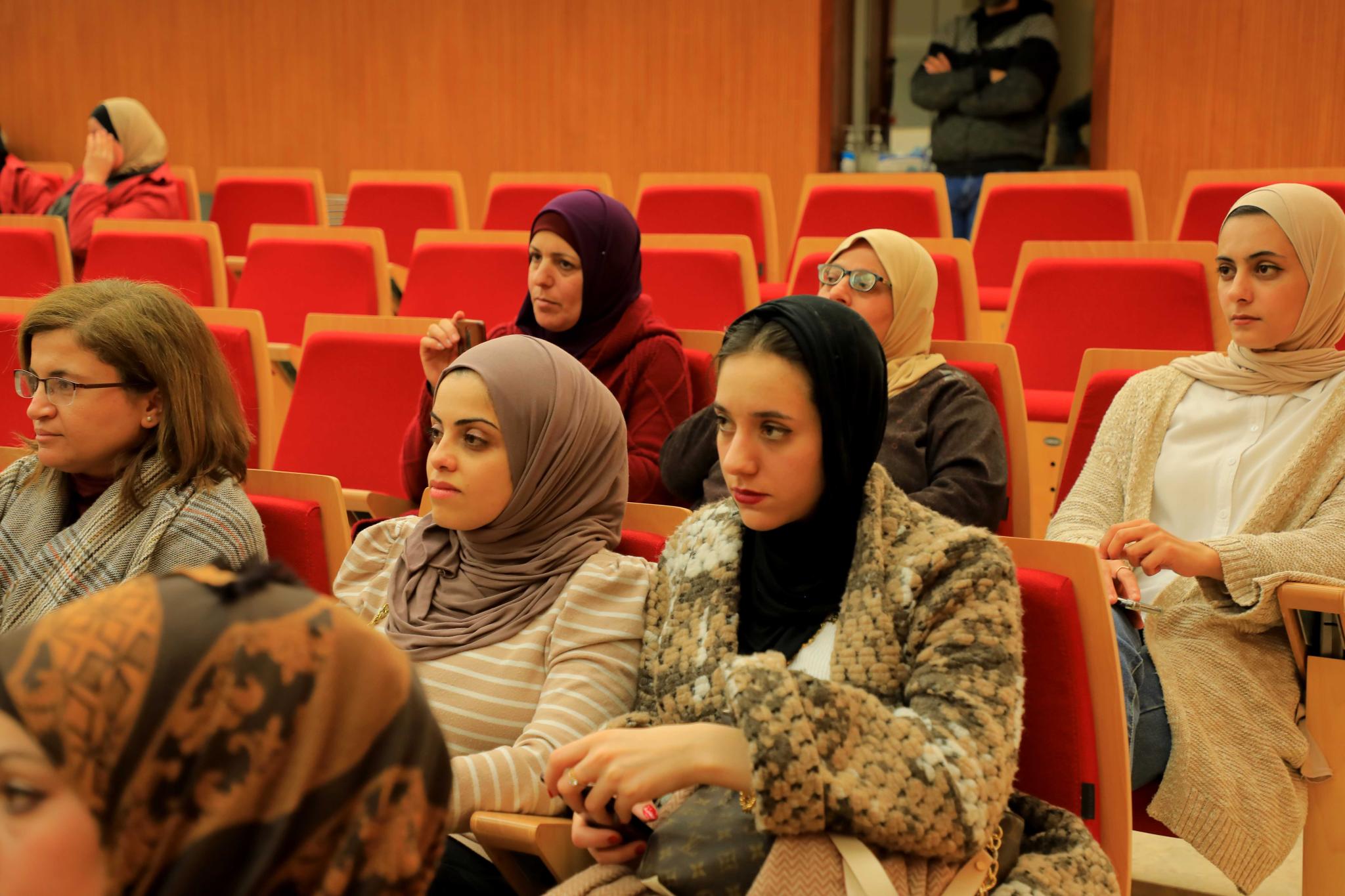 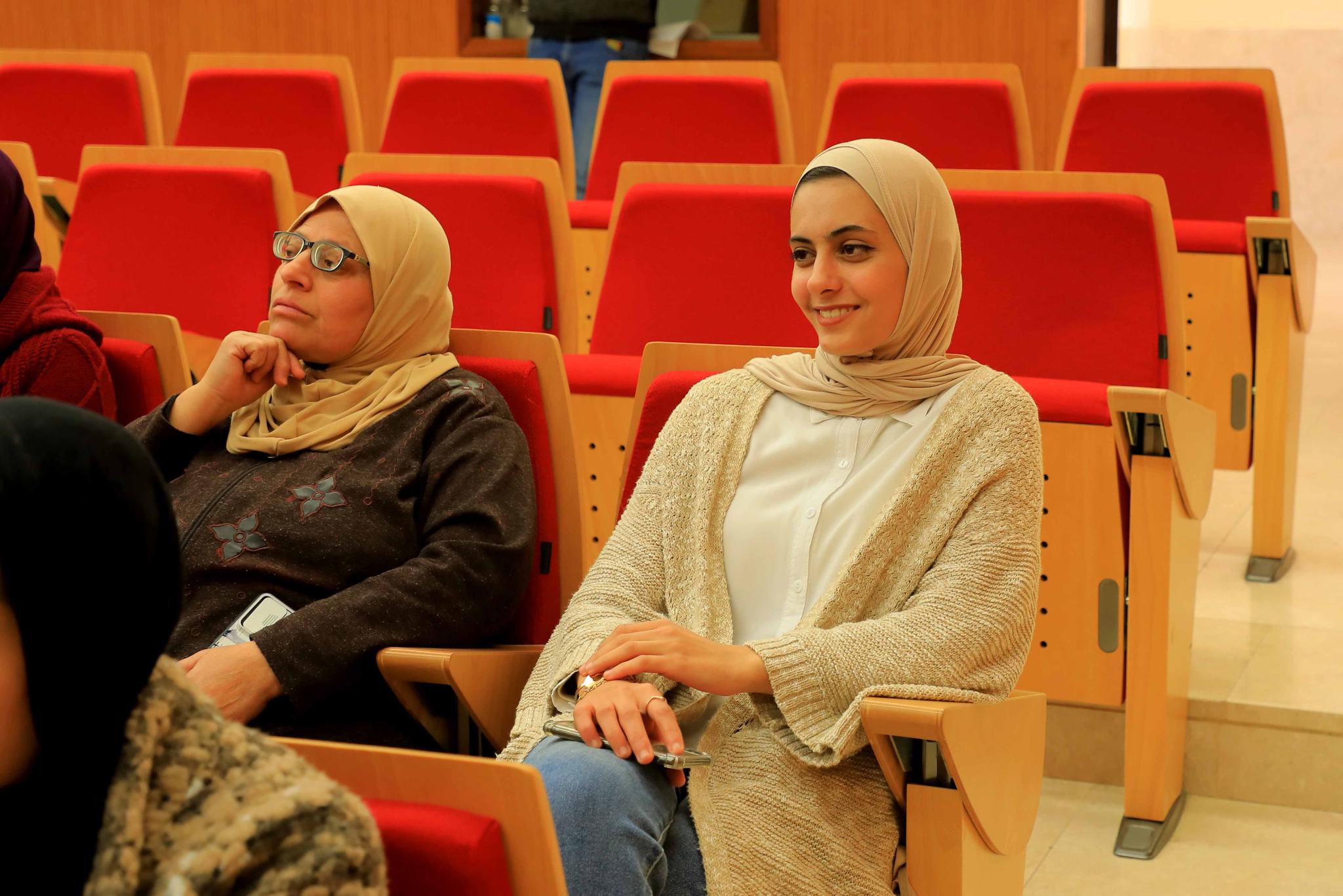 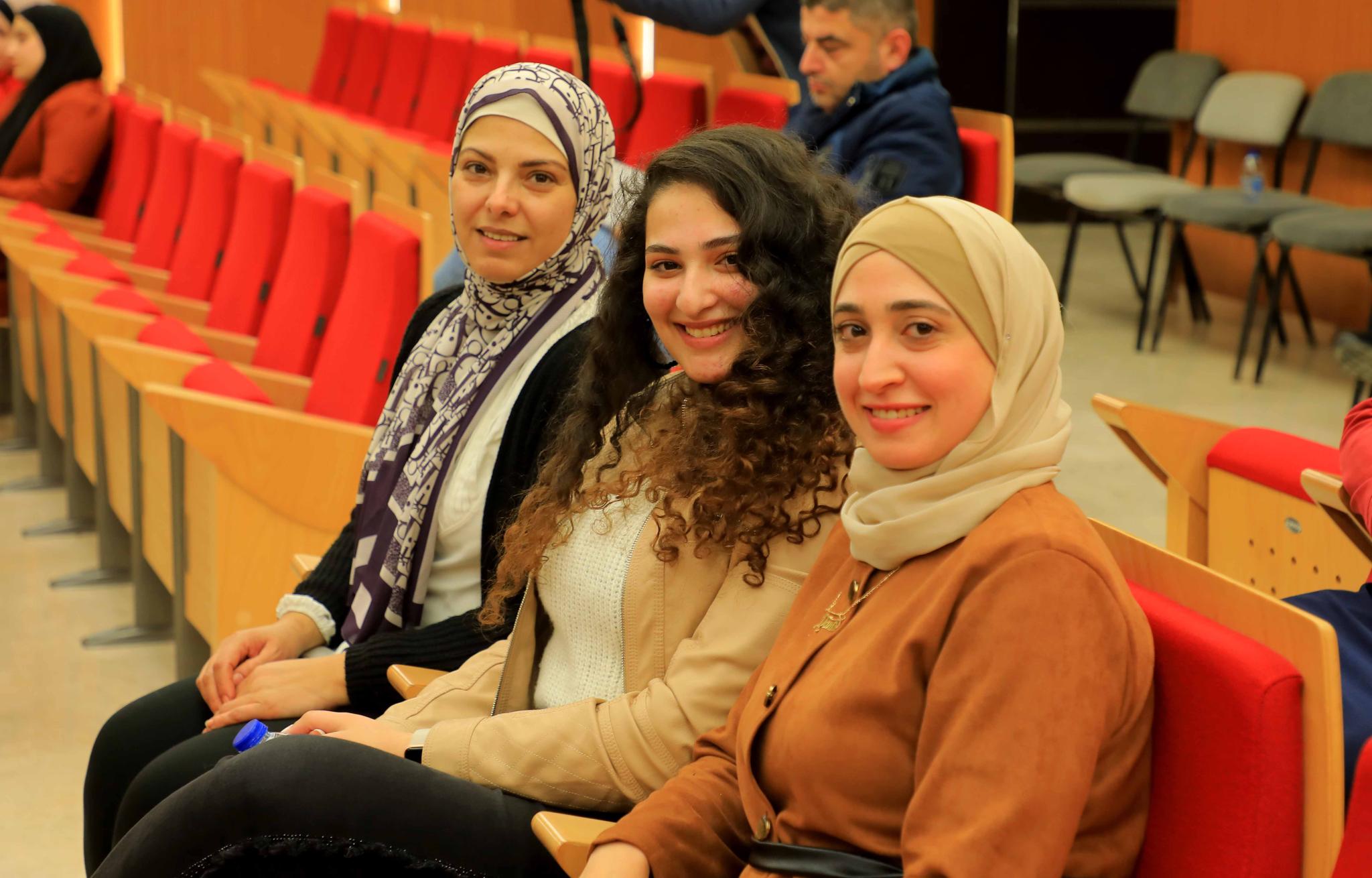 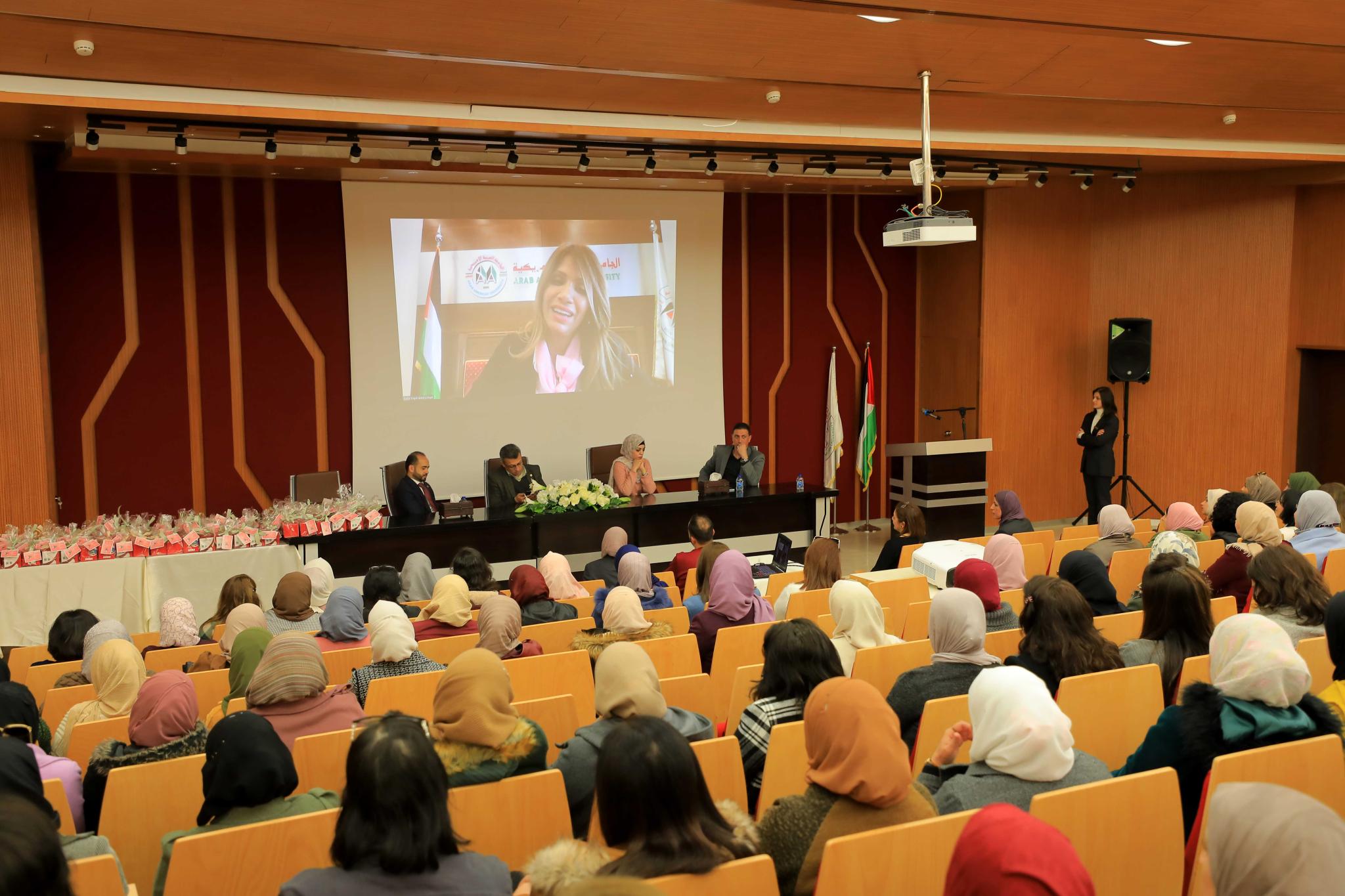 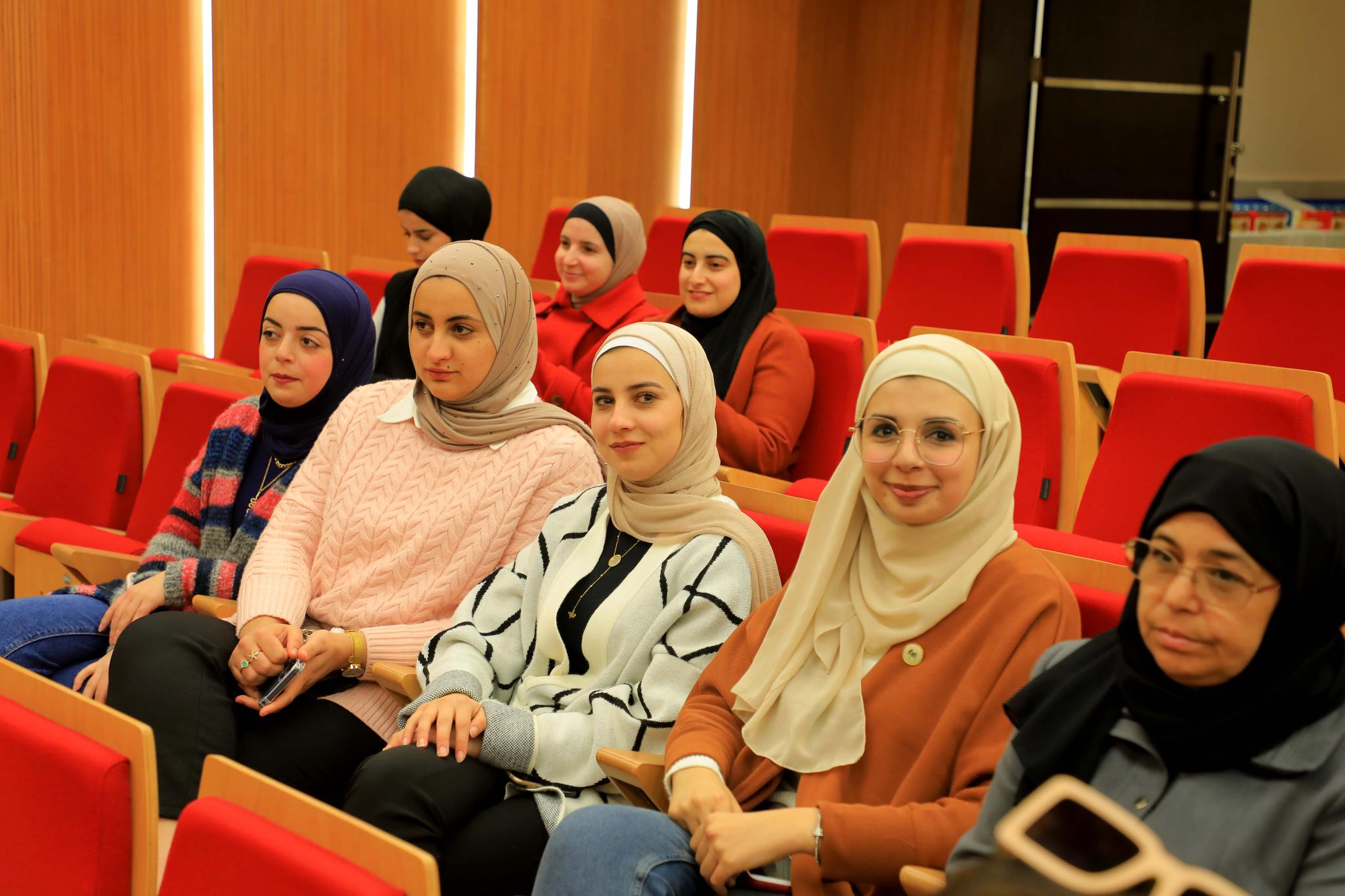 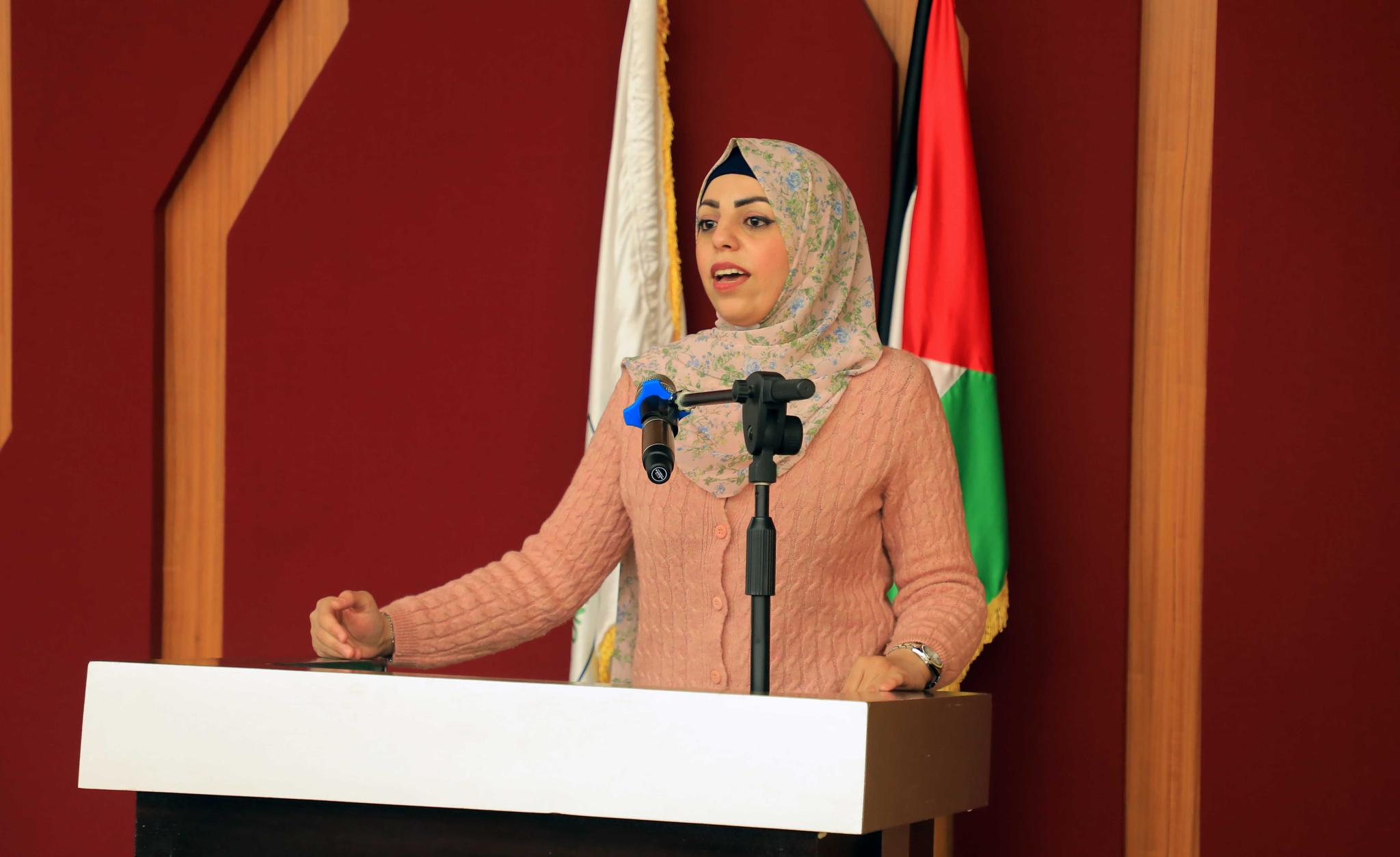 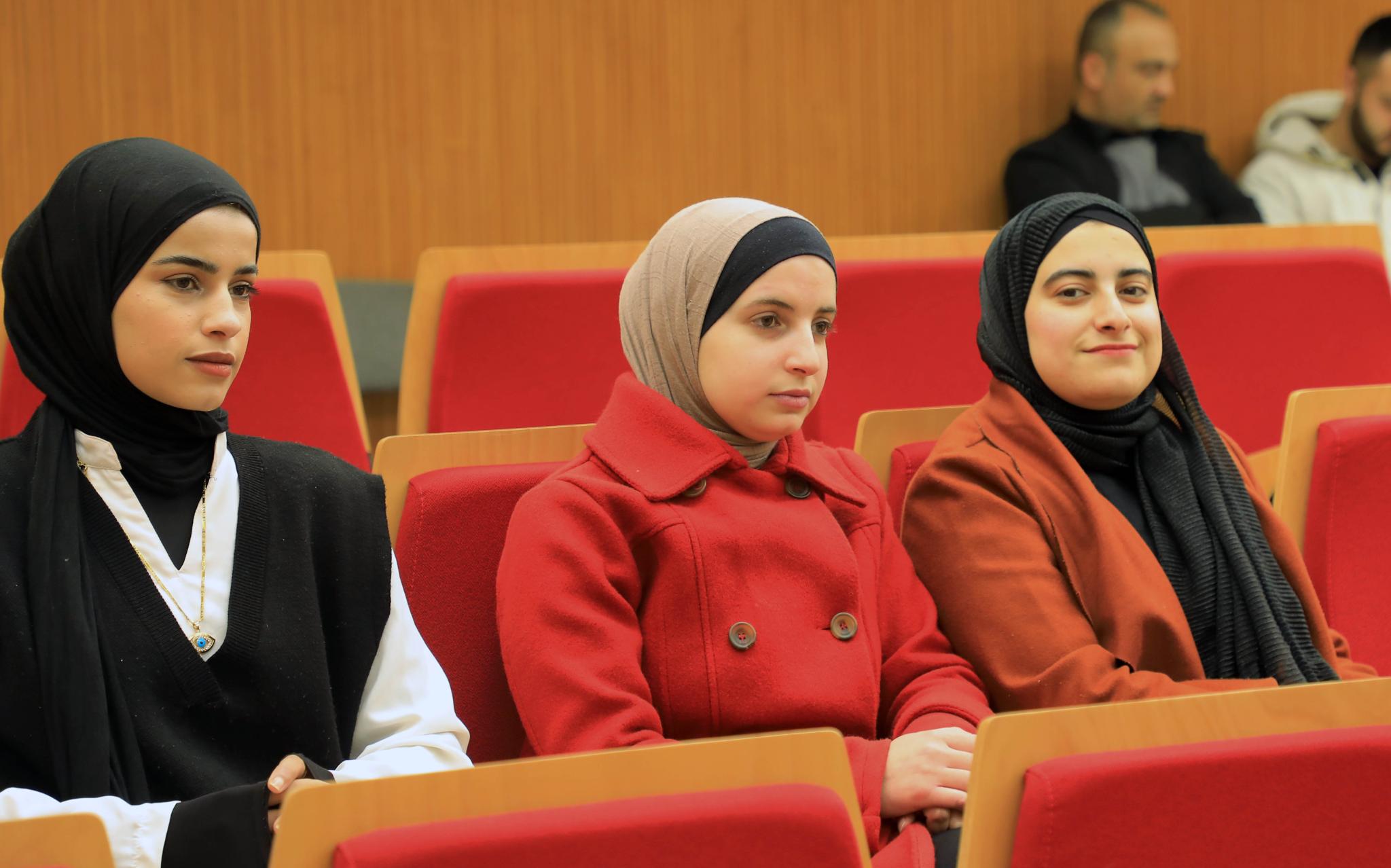 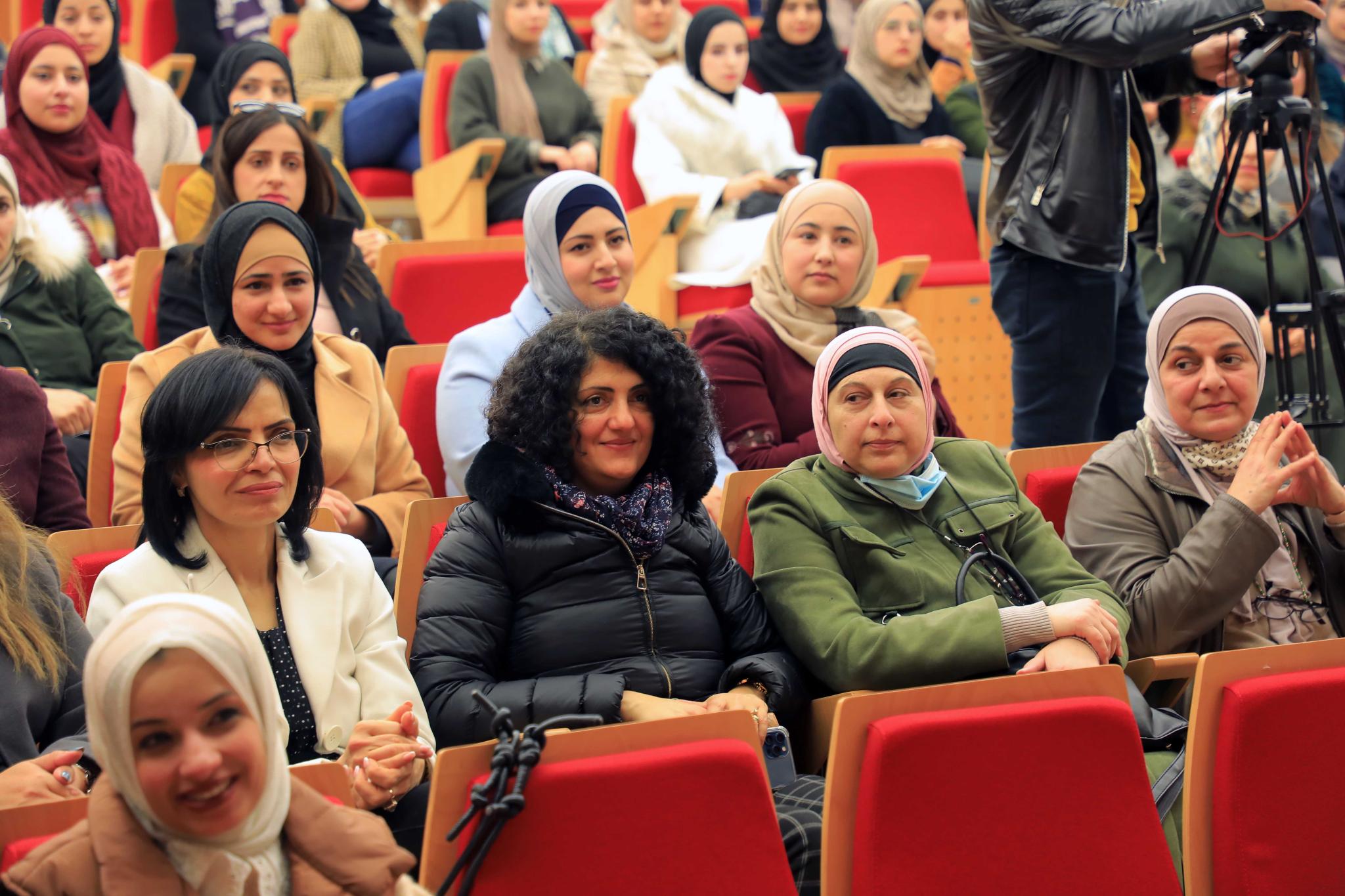 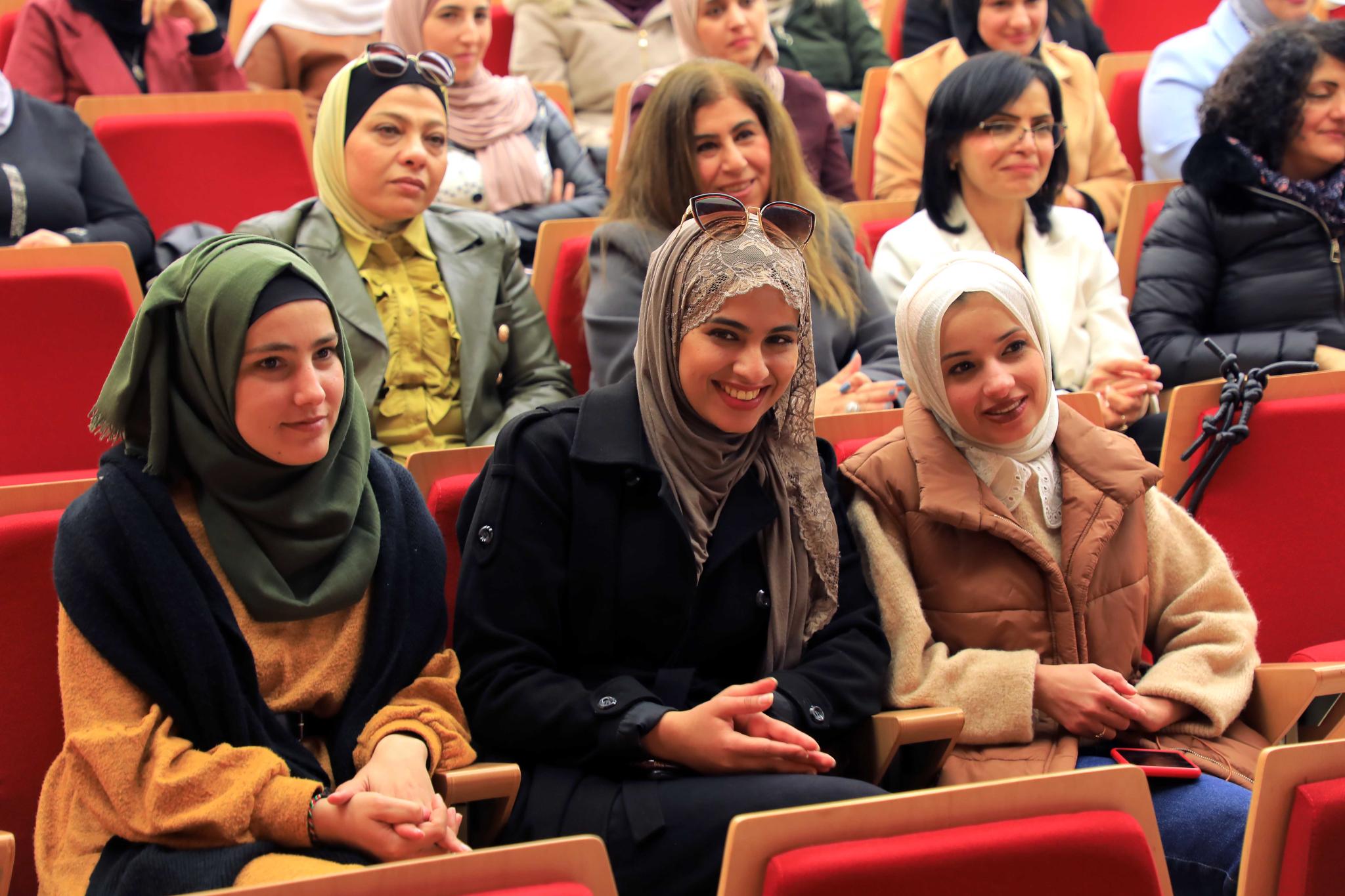 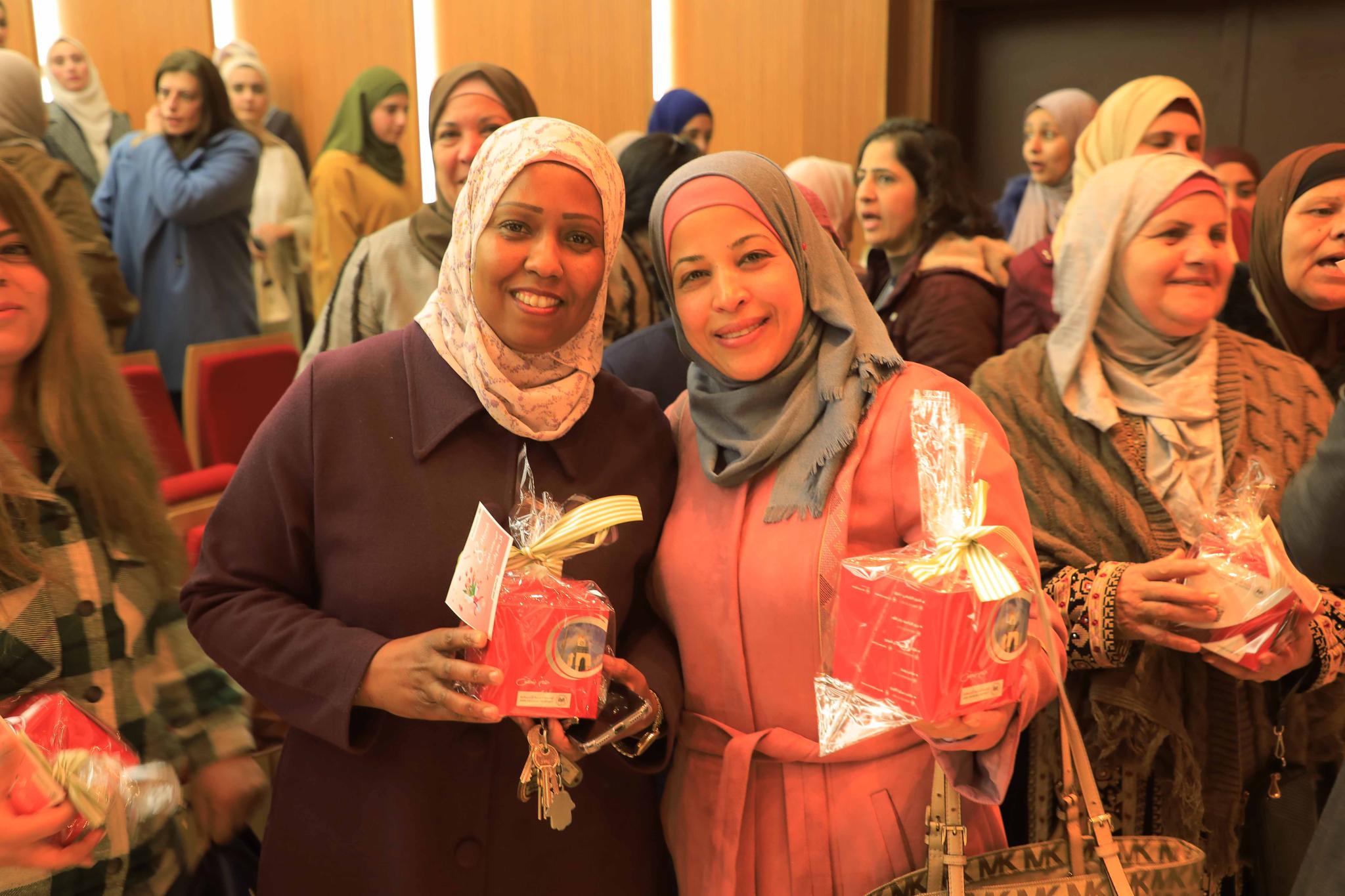