The Continuing Education Center in Arab American University organized a workshop about the basics of Digital Criminal Investigation under coordination with the cyber crime department in the Department of Family and Juvenile Protection in the Palestinian Police Department. The workshop targeted the university students in the Forensic Science, Law and Medical School programs. 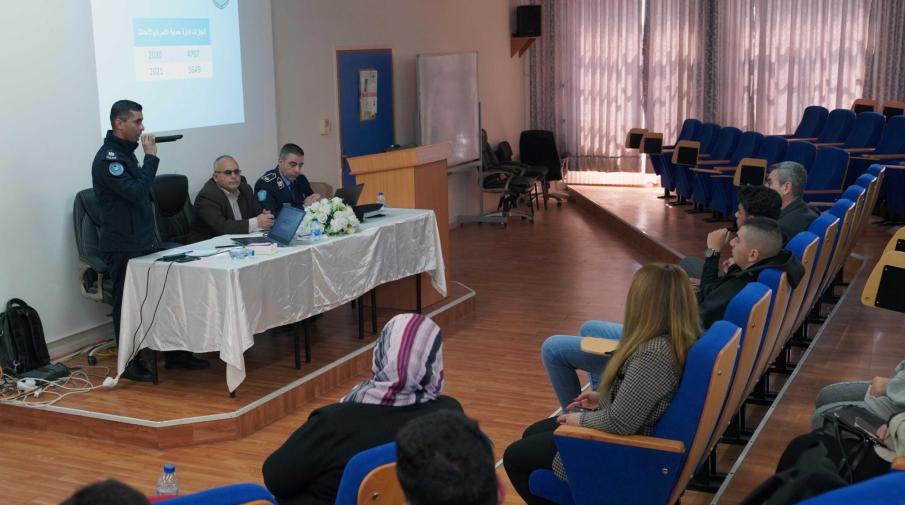 The workshop was opened by a speech by Dr. Khalid Attyeh- the Continuing Education Manager in AAUP as he welcomed the guests and audience and ensured that the center always keen to organize lectures and workshops that target students in all programs. This is because the center believes in developing the skills of students and to emphasize on the importance of the extracurricular activities, and he asked students to benefit from this workshop as much as possible because this topic will help them in their current studies and when they move to the labor market as well.

Major Dr. Qutayba Ghanim and Major Fadi Daghlas talked about two main topics, the first was about the Protection of Family and Juvenile, and why this department was opened in the Palestinian police department, and the second topic was about Cyber Crimes that many of the people using the internet today face problems in.

They introduced the Family Protection Department and said: “this department is part of the protection department in the Police that aims to protect women and children of less than 18 years of age from violence and bad behaviors”. They mentioned that after the increase in the cases of violence inside the Palestinian families, the need for this department increased and became urgent, and that is why the family protection department was opened in 2008, and then the Juvenile section was opened in 2009 in order to provide services through a qualified police staff. They also talked about the tasks of the department and its achievements as in 2020 the department dealt with 4707 cases, while in 2021 they handled 5649 cases.

About the Cyber Crime, Dr. Ghanim and Major Daghlas explained that due to the increase in the average of cyber crimes that threatened the safety of citizens, the department acknowledged its risk and stressed on the importance of having laws to punish those who violate it. They explained that the cyber crimes does not only mean the hacking of emails and blackmailing owners but also means the assaulting of people through the internet verbally or threatening or defaming people. Moreover, they talked about how to deal with such cases and how to submit complaints to be dealt with according to the law. 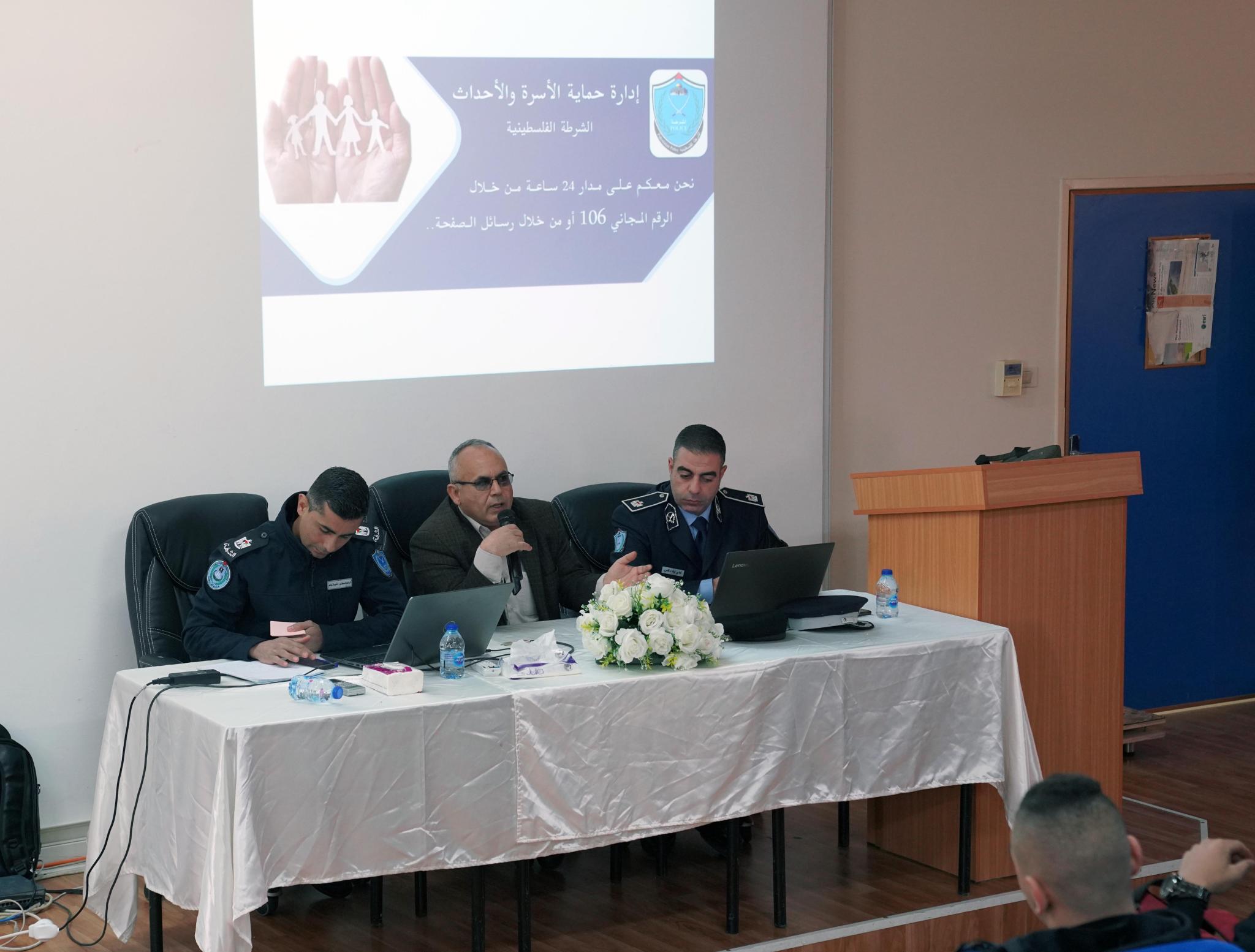 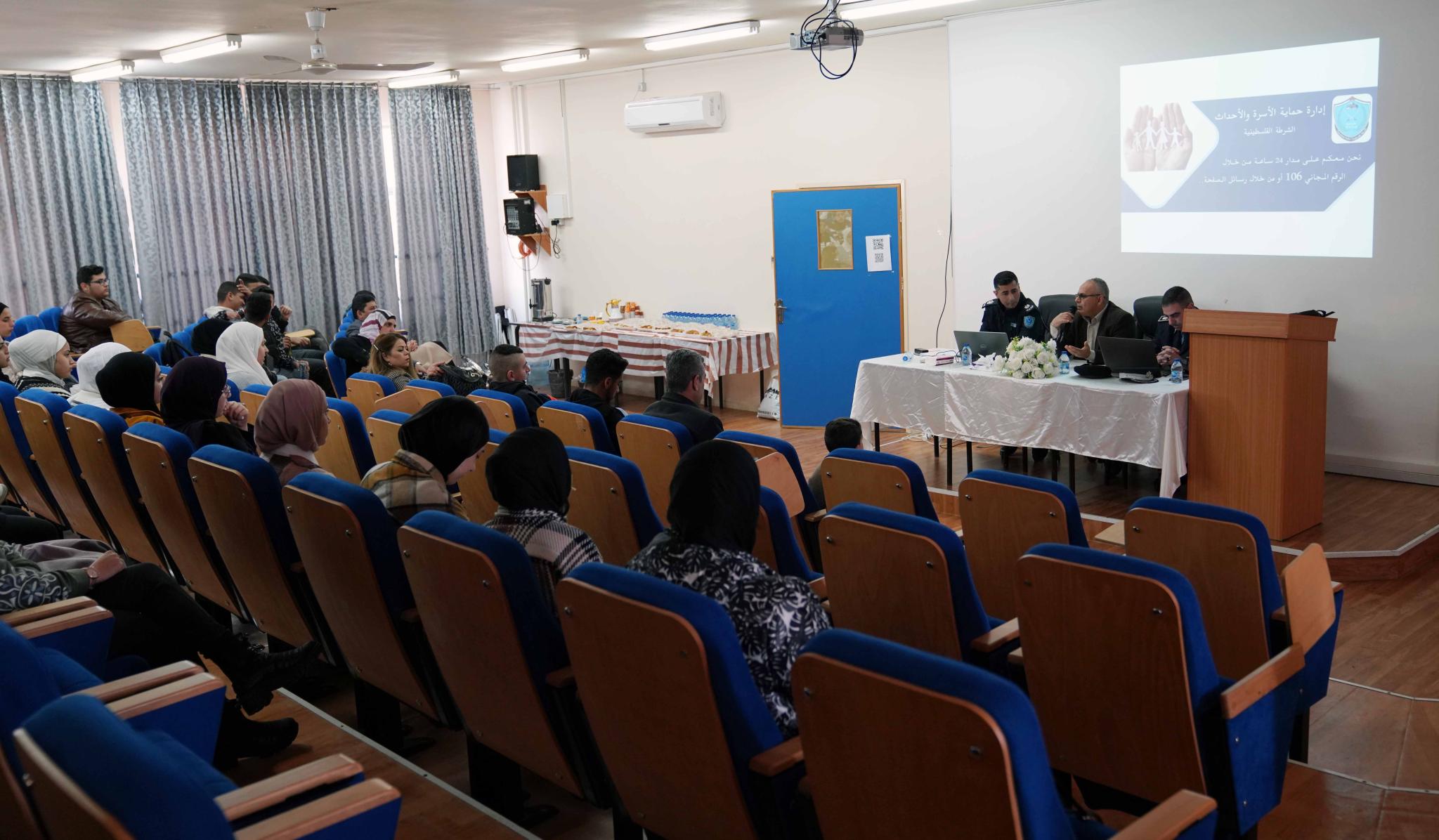 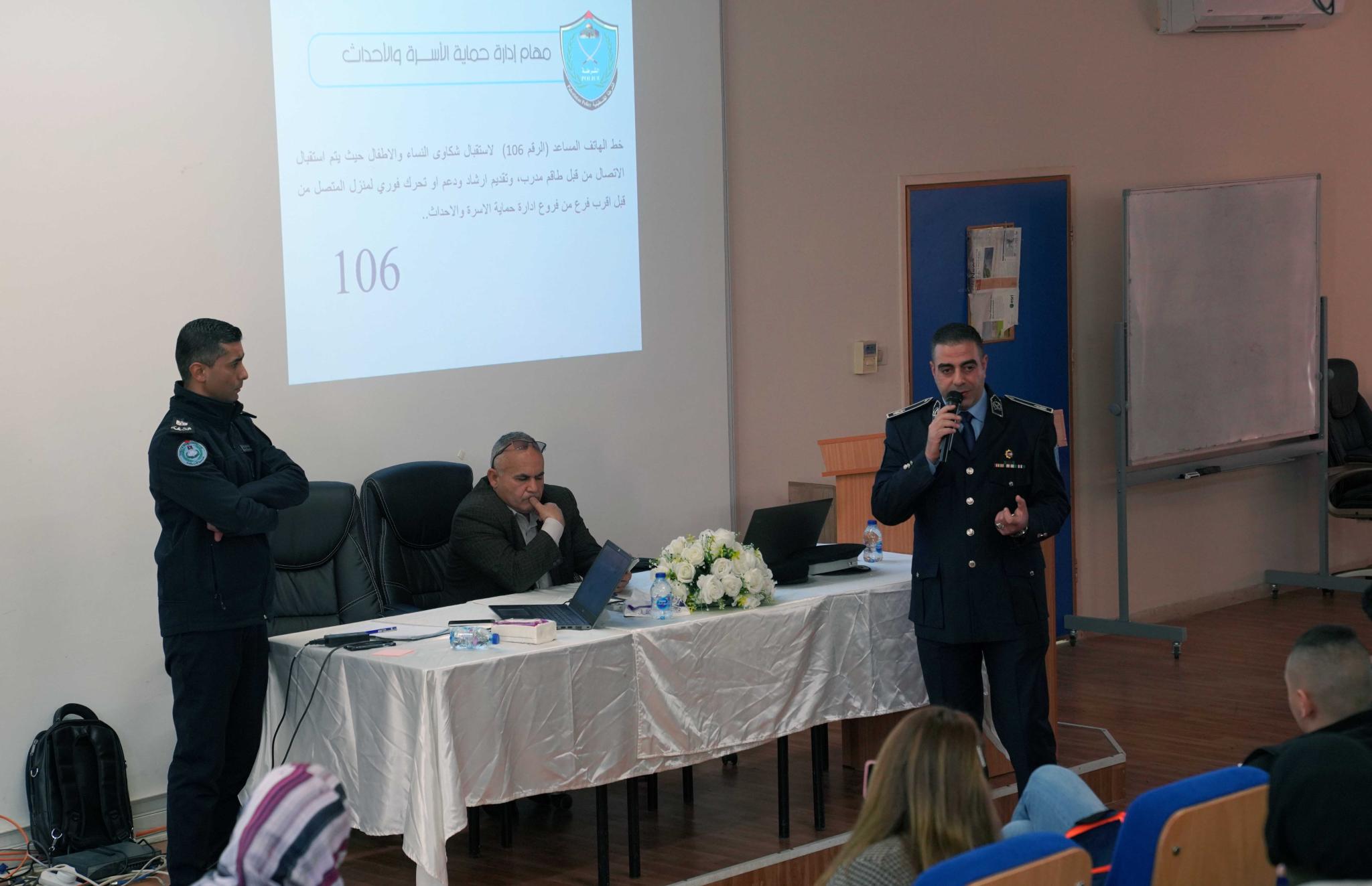 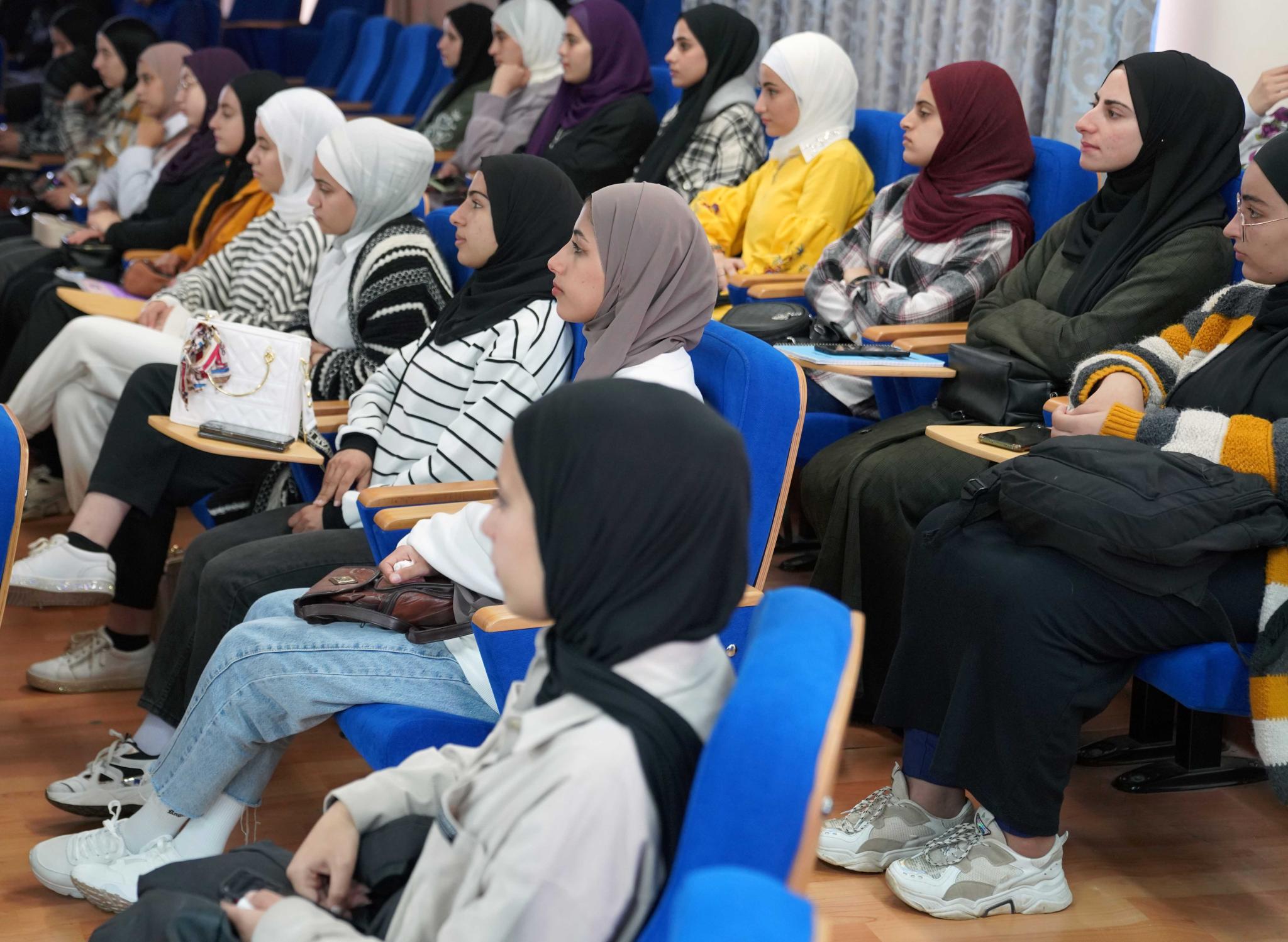