Arab American University won the 2nd place in the Short Films Competition that was organized by the Palestinian Youth Association for Leadership and Rights Activation “PYALARA” under partnership with the United Nations Educational, Scientific and Cultural Organization “UNESCO” and other Palestinian universities. 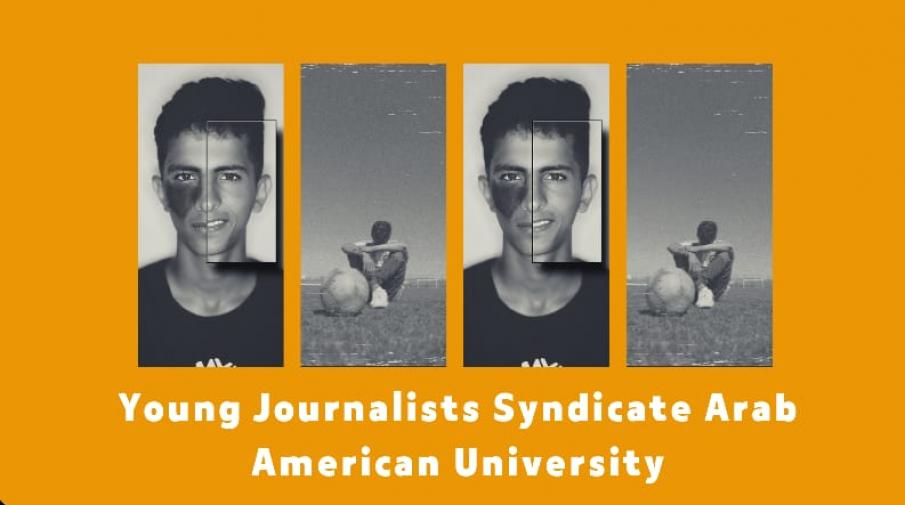 The judgment comity included: Ms. Hanya Baitar- the General Director of “PYALARA”, Ms. Hala Tanous- the Communication Director at “UNESCO” and Dr. Ahmad Maghari – the Dean of the Faculty of Media in Al Aqsa University.

Mr. Mousa said that the winning film was “Shama” that describes the cyberbullying and its psychological risks on teens and youth. This participation came as part of the short films competition about Media and Informatics Education, and was among a training project for the youth Journalists Syndicates members. This project was organized under collaboration between PYALARA and UNESCO and the Palestinian universities.

Mr. Mousa added that the participated students were responsible and worked as a great team with producing skills and vision that enabled them to transfer the theoretic concepts into a purposeful visual material.

Dr. Imad Abu Hassan- the Head of the Arabic Language and Media Department stressed on the importance of the extracurricular activities that enhance the skills, talents and capabilities of students from one hand, and build better personalities from the other hand and this is the main reason behind opening the collaboration relations with many organizations including PYALARA.