AAUP has announced the launching of the first annual graduate school research conference at the university campus – Ramallah, sponsored by the Minister of Higher Education and Scientific Research, Prof. Dr. Mahmoud Abu Mowais. the conference was organized by Faculty of Graduate Studies, Deanship of Scientific Research with the partnership of Policy and Conflict Resolutions Studies Center at AAUP. 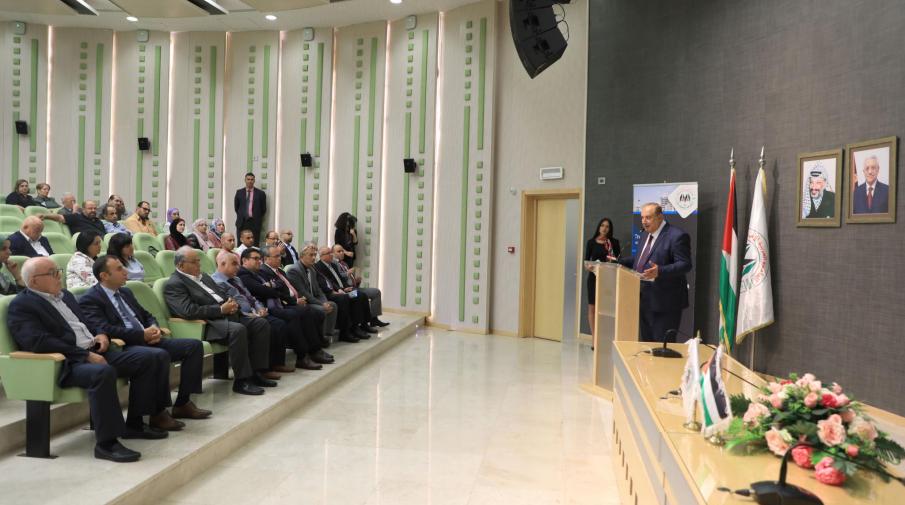 the Conference was attended by the Minister of education and higher education and scientific research, AAUP Presidents and its academic Advisor along with members of the BOD, and the Venezuelan Ambassador, Member of the Executive Committee of PLO, and President Assistants, and Deans of Faculties, and representatives, Faculty members and administrative bodies, graduate students and members of the Preparatory Committee for the Conference.

The Speech of AAUP President

The Conference was opened by AAUP President Prof. Dr. Abu Zuhri, where he welcomed the attendees. As he mentioned the continuing development of AAUP regarding the scientific research, reflecting its leading role in serving and developing the Palestinian community.

Prof. Abu Zuhri added that AAUP from its start has gave high importance to scientific research and its development, and allocated high budgets to support scientific research projects and tools within the university, as for the year 2019 it has allocated an amount of half a million dollars, including 90 thousand JD to support projects financed internally for Faculty members, as fifty thousand JD  of the amount was allocated for establishing  two research groups within the university, and other funds to support research published in international journals such as ISI and SCOUPUS, where they are rewarded for their publishing, as well as other funds allocated for bachelor's and master's levels to support graduation projects for students.

He added that AAUP seeks to develop graduate studies by offering a variety of distinguished academic programs in different scientific fields, as for partnership with other local and international universities in master's and doctoral programs.

The Minister of Higher Education and Scientific Research Prof. Dr. Mahmoud Abu Mowais, praised the role of the university in supporting scientific research, as one of its continues goals.

Prof. Dr. Abu Muwais pointed out on how we can use postgraduate research to serve sustainable development in Palestine, assuring the importance of coordinating between researches and related institutions for the sack of sustainable development, stressing the importance of establishing a central research storage, central digital library and digital libraries in Palestine Universities, in order to support scientific research.

The speech of the preparatory committee

The member of the preparatory committee Prof. Dr. Ayman Yousef, this conference comes in alignment with the university’s vision to enhance scientific research not only among academics but also university students to connect these researches with the local community and national issues. In addition to encourage scientific research in all fields and insight of the openness of skills and scientific research methodologies in the era of globalization, technology and scientific updates.  furthermore, create a friendly environment of academic publishing, enhancing research skills, and encouraging the participation in local, regional, and international conferences.

As he added that that this conference aims graduate students, who have completed their theses and projects and where able publish part of their theses and researches in refereed scientific journals. He added that, students will present their research, and will be judged by a professional academic committee of the conference. 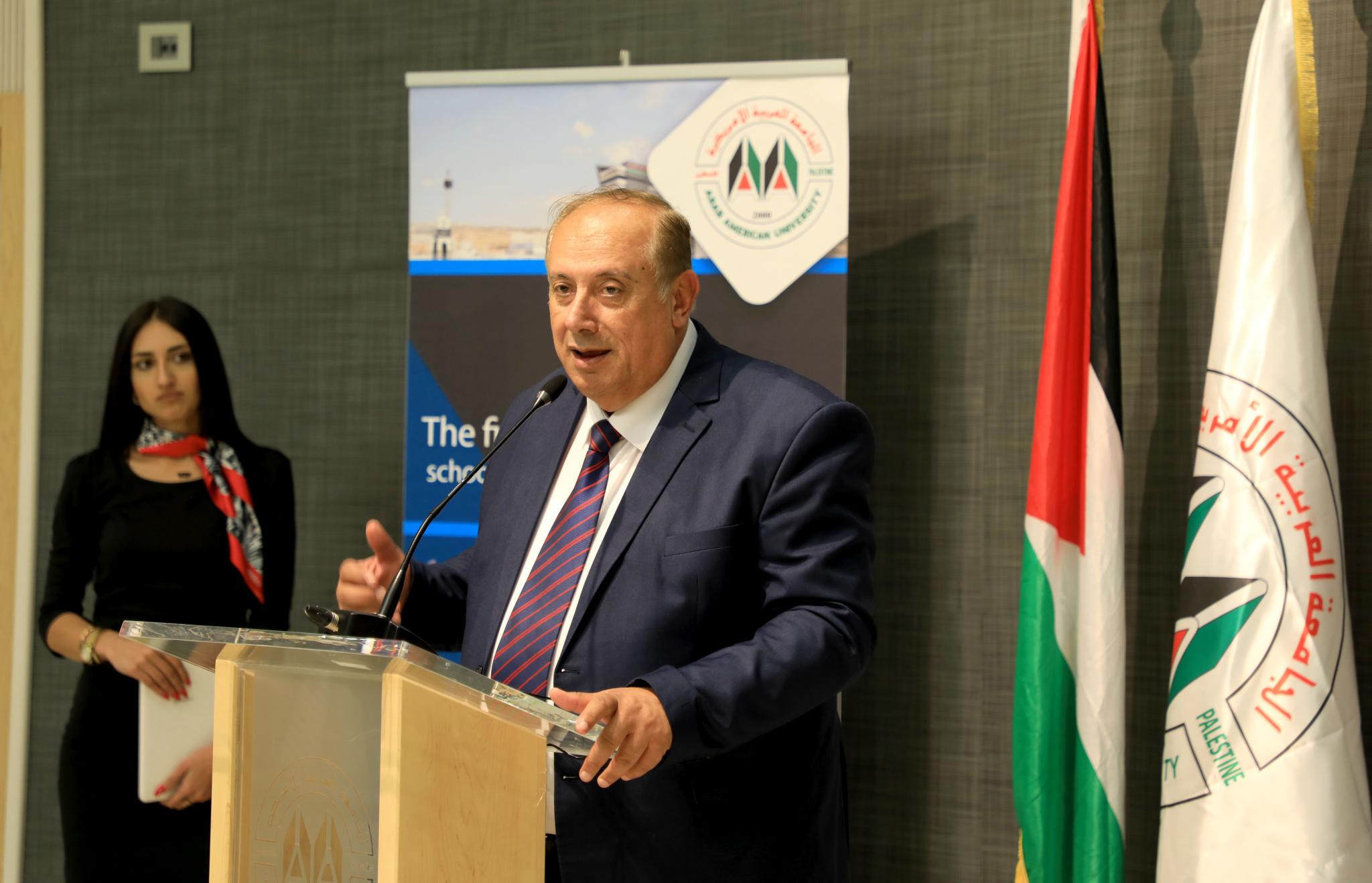 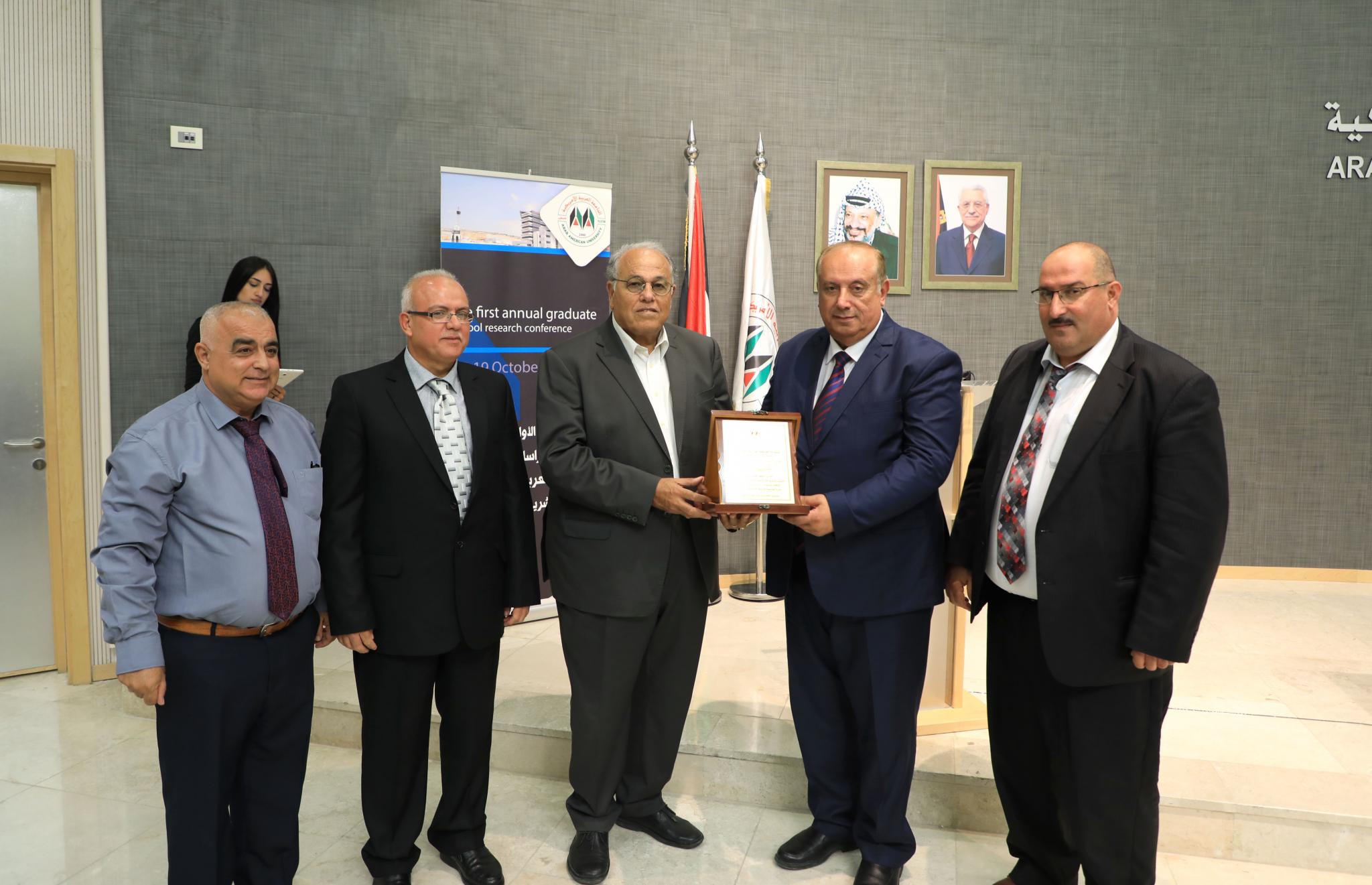 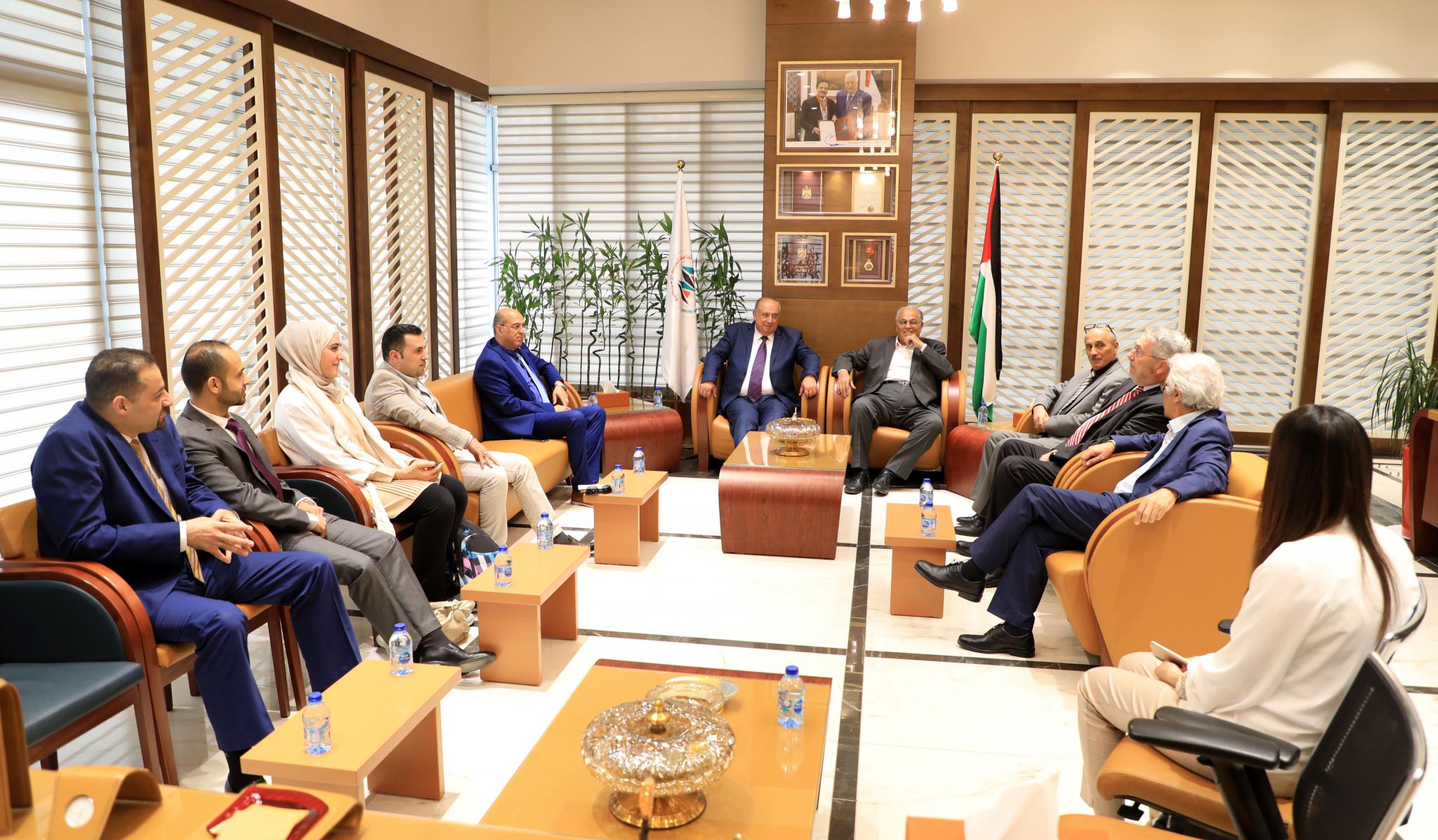 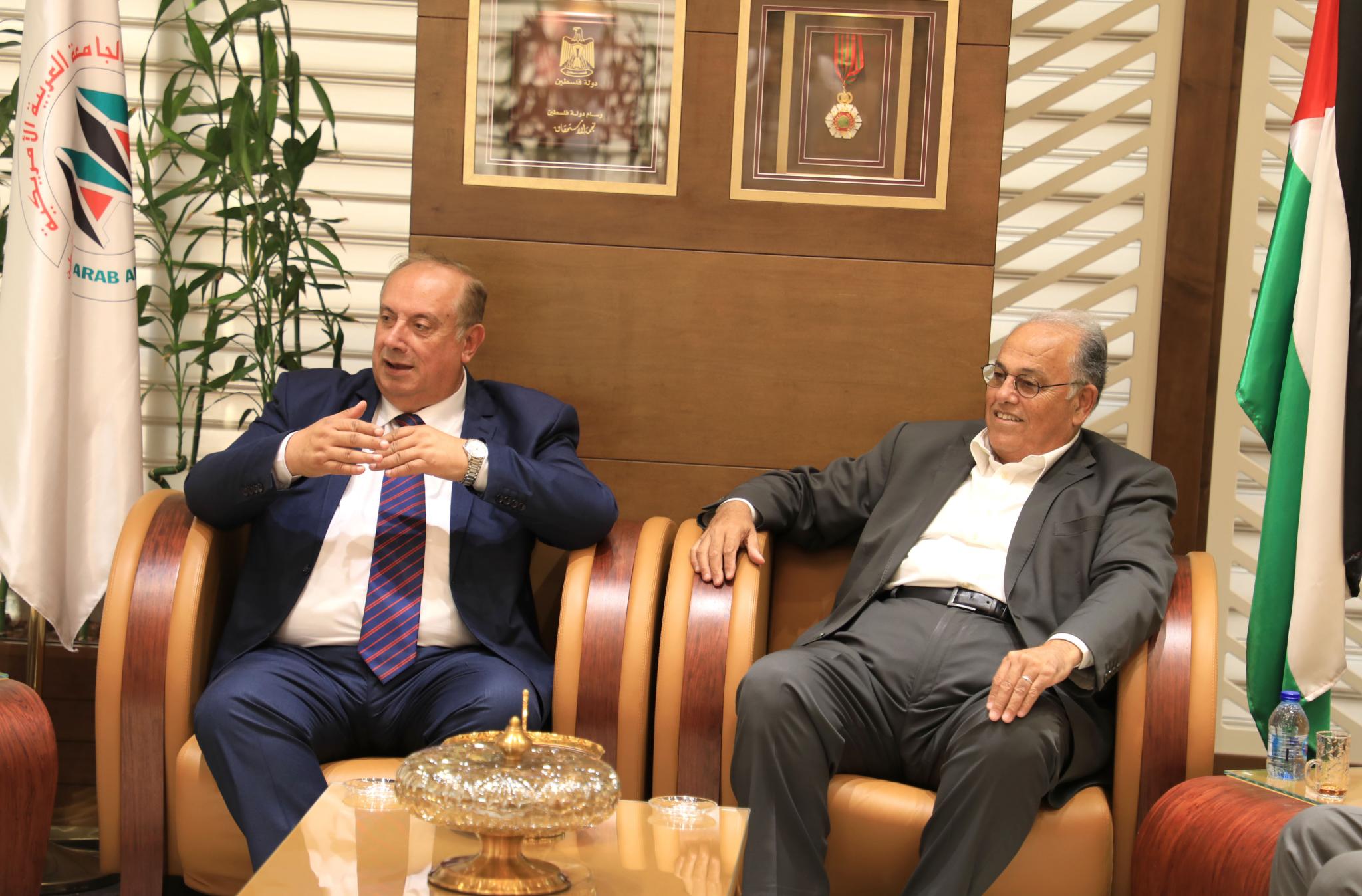 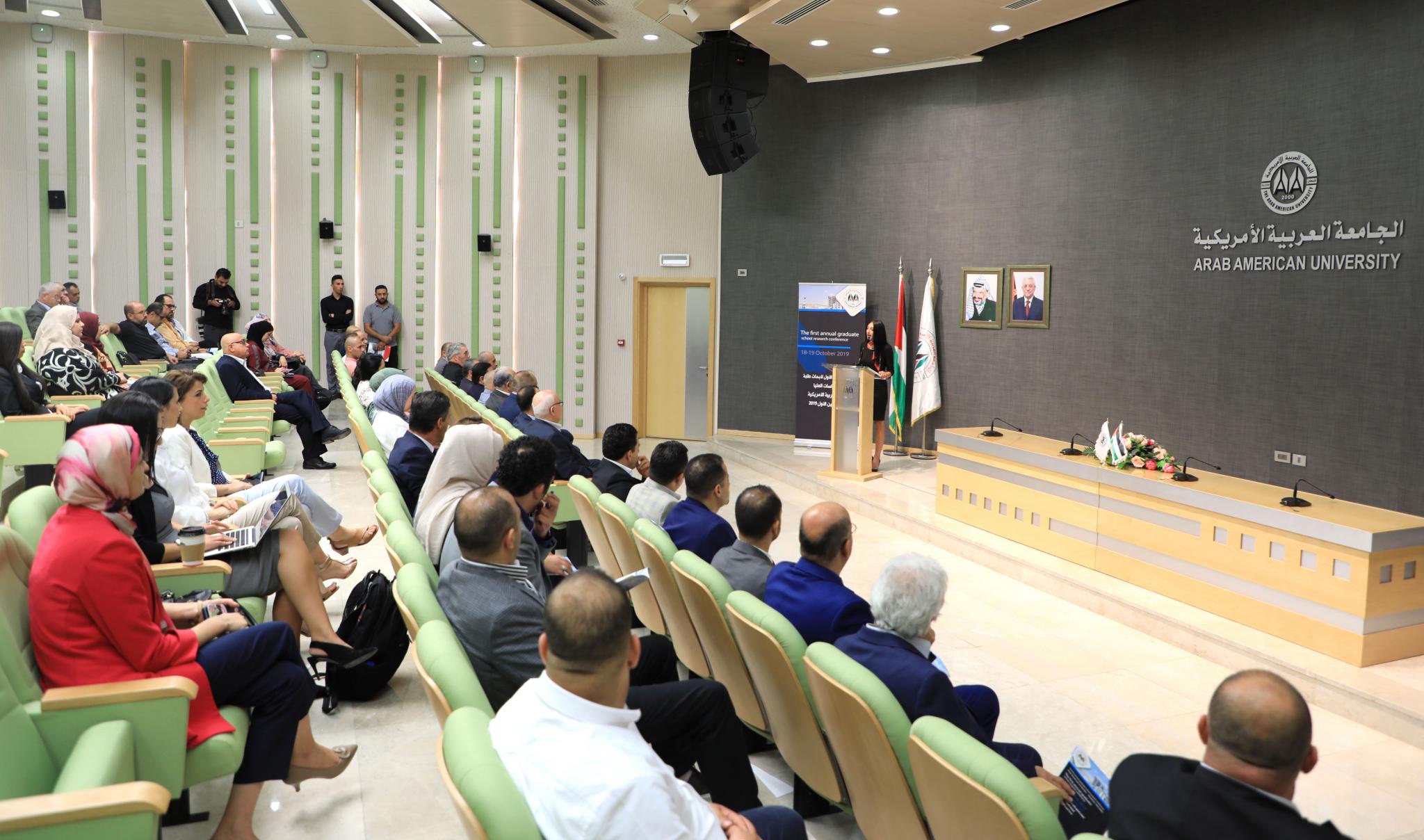 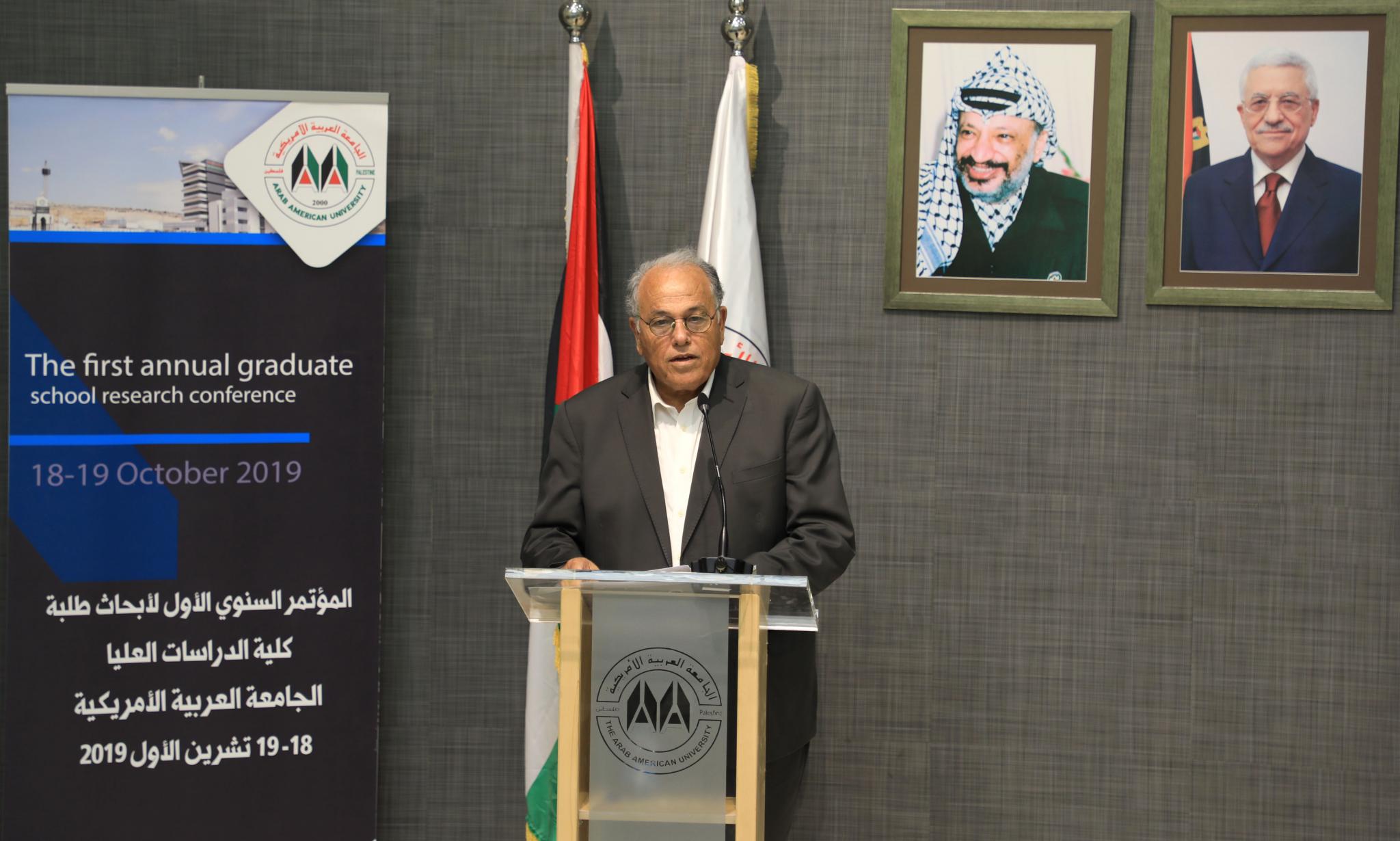 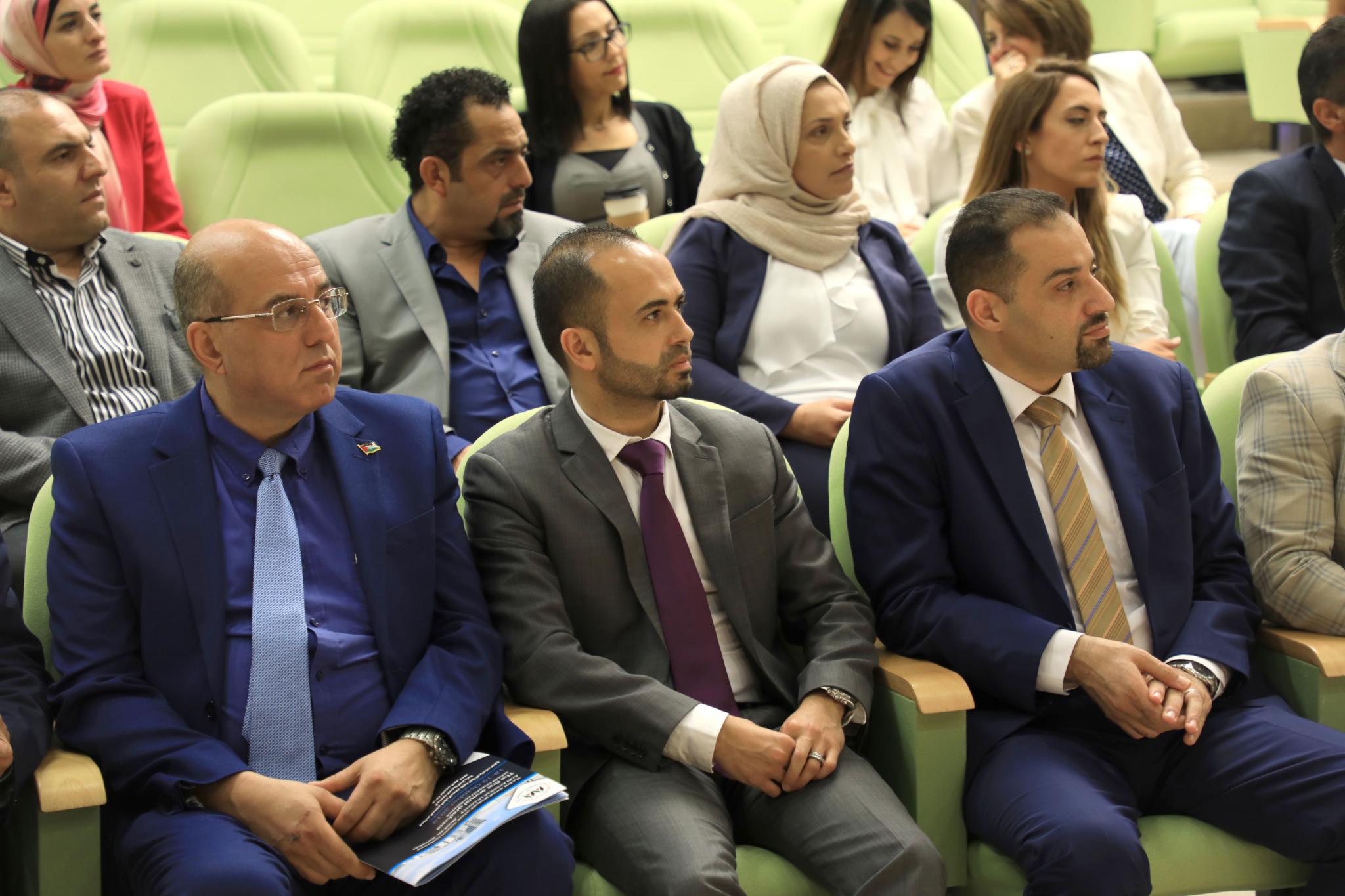 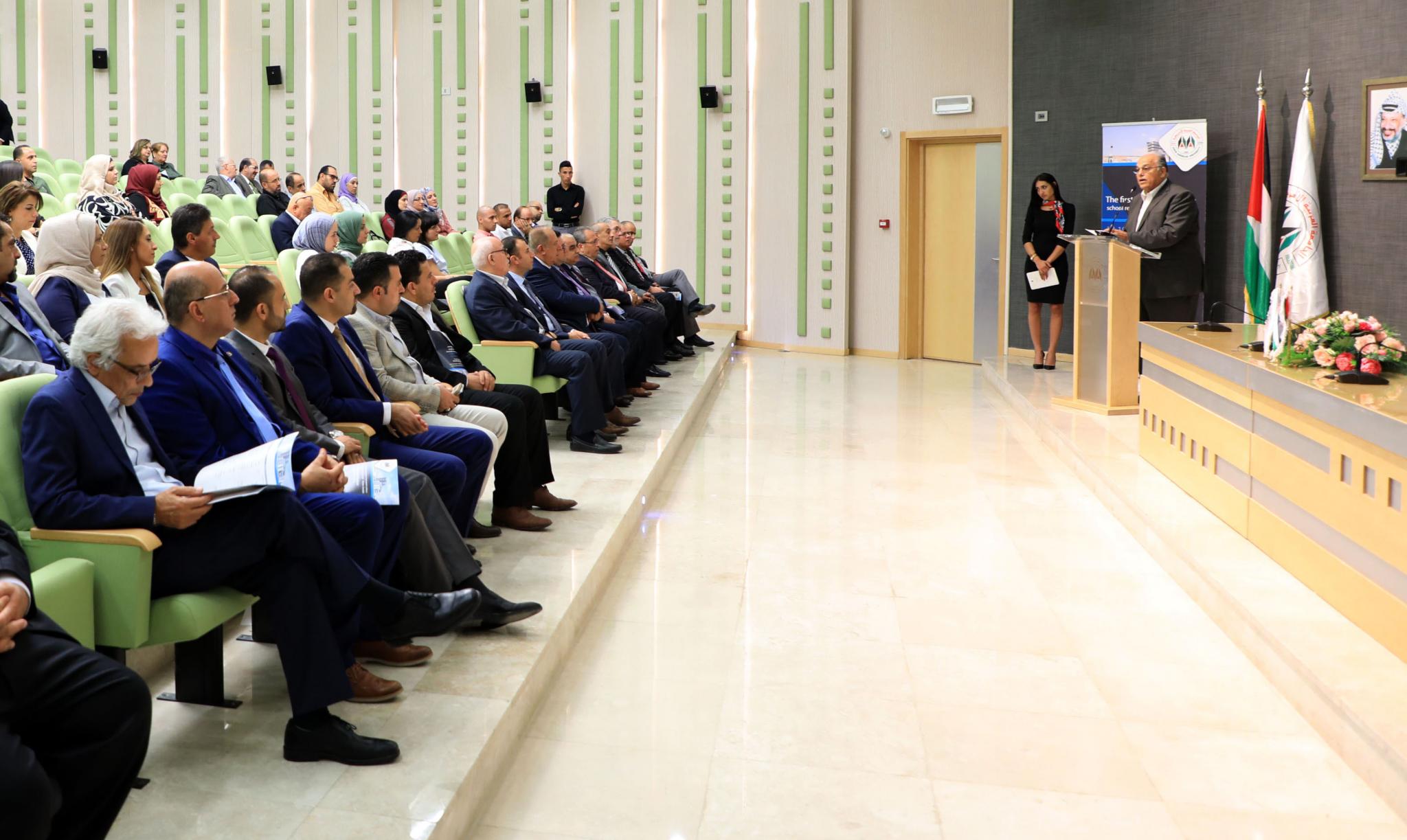 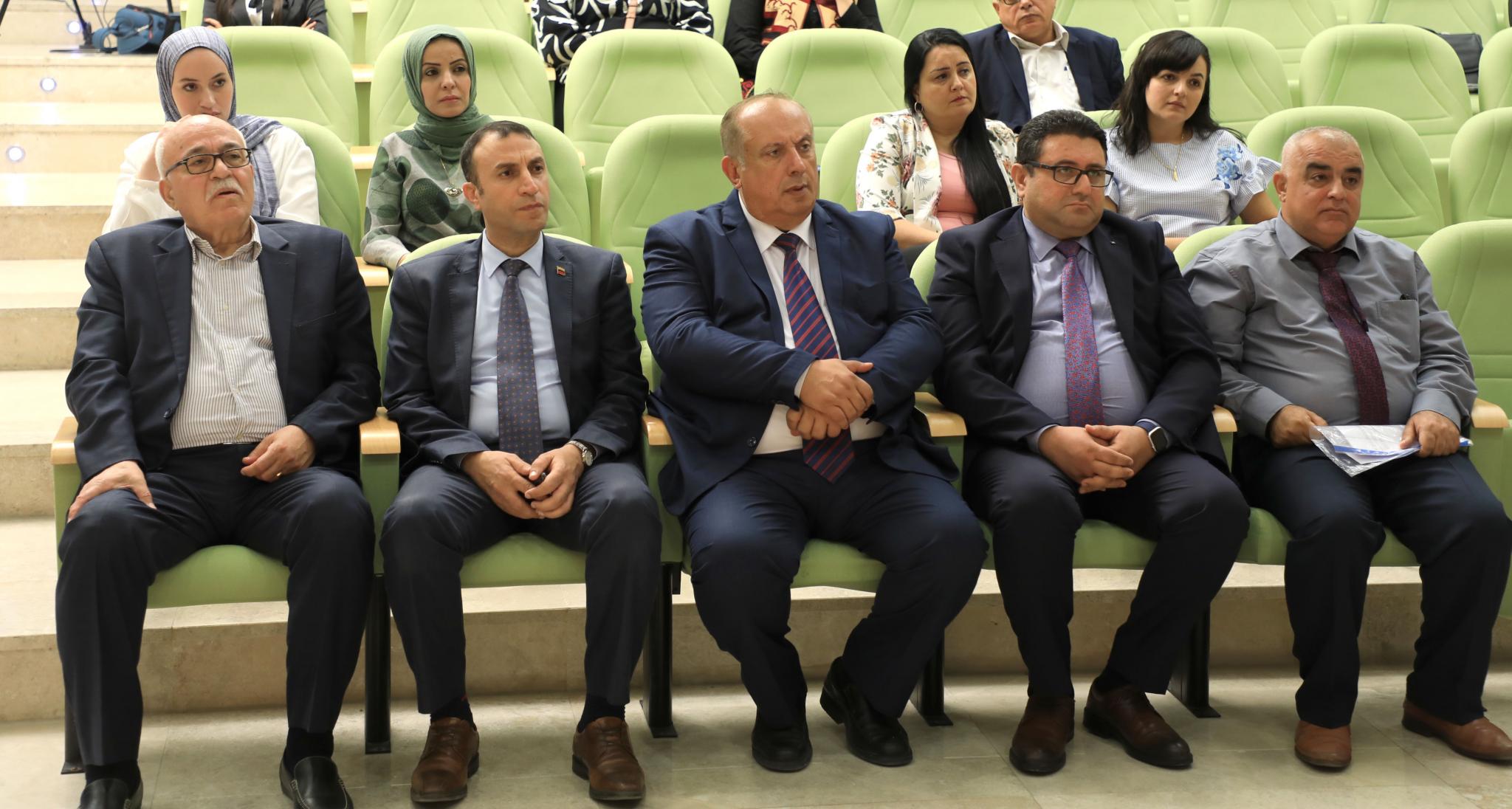 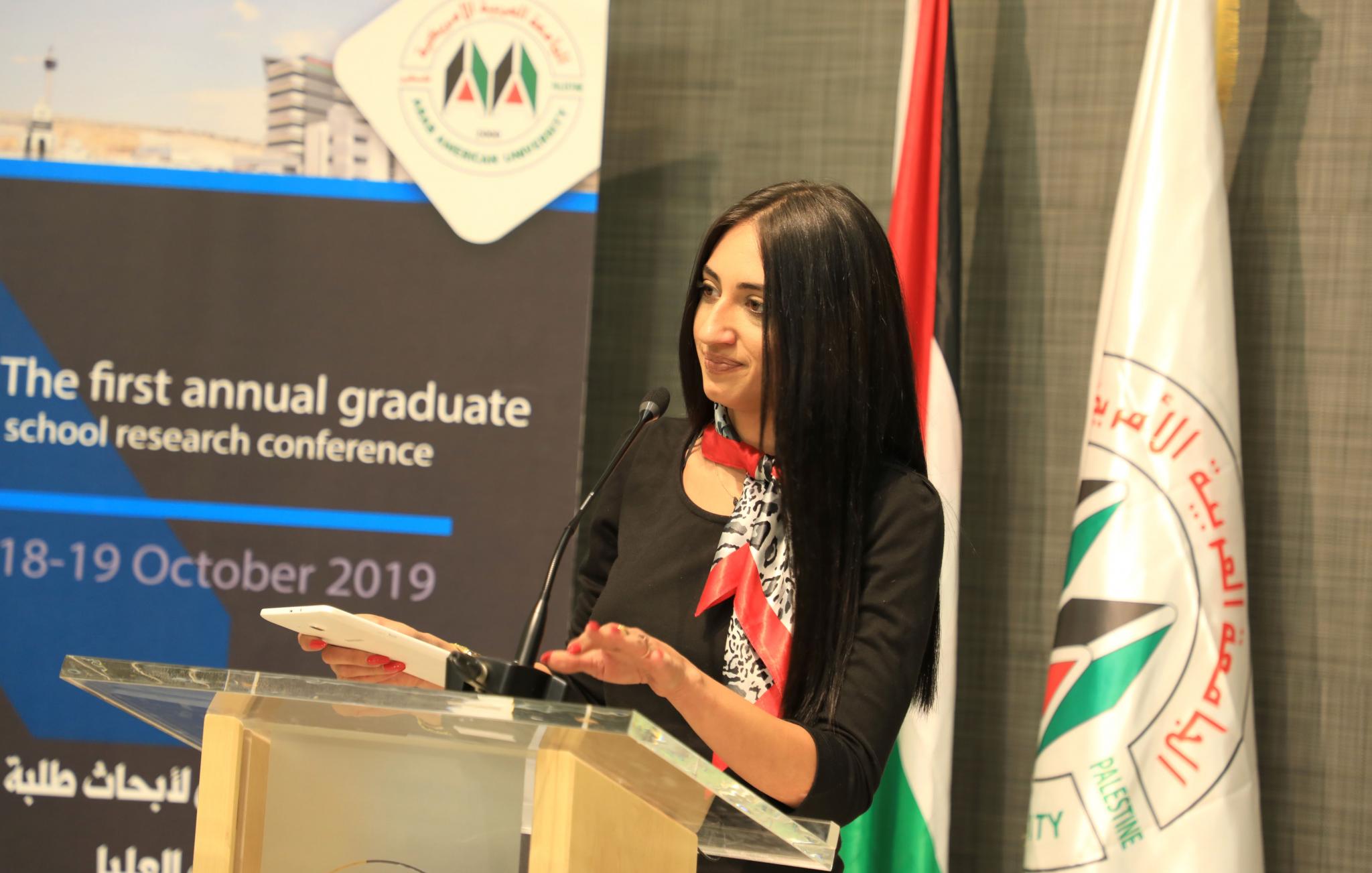 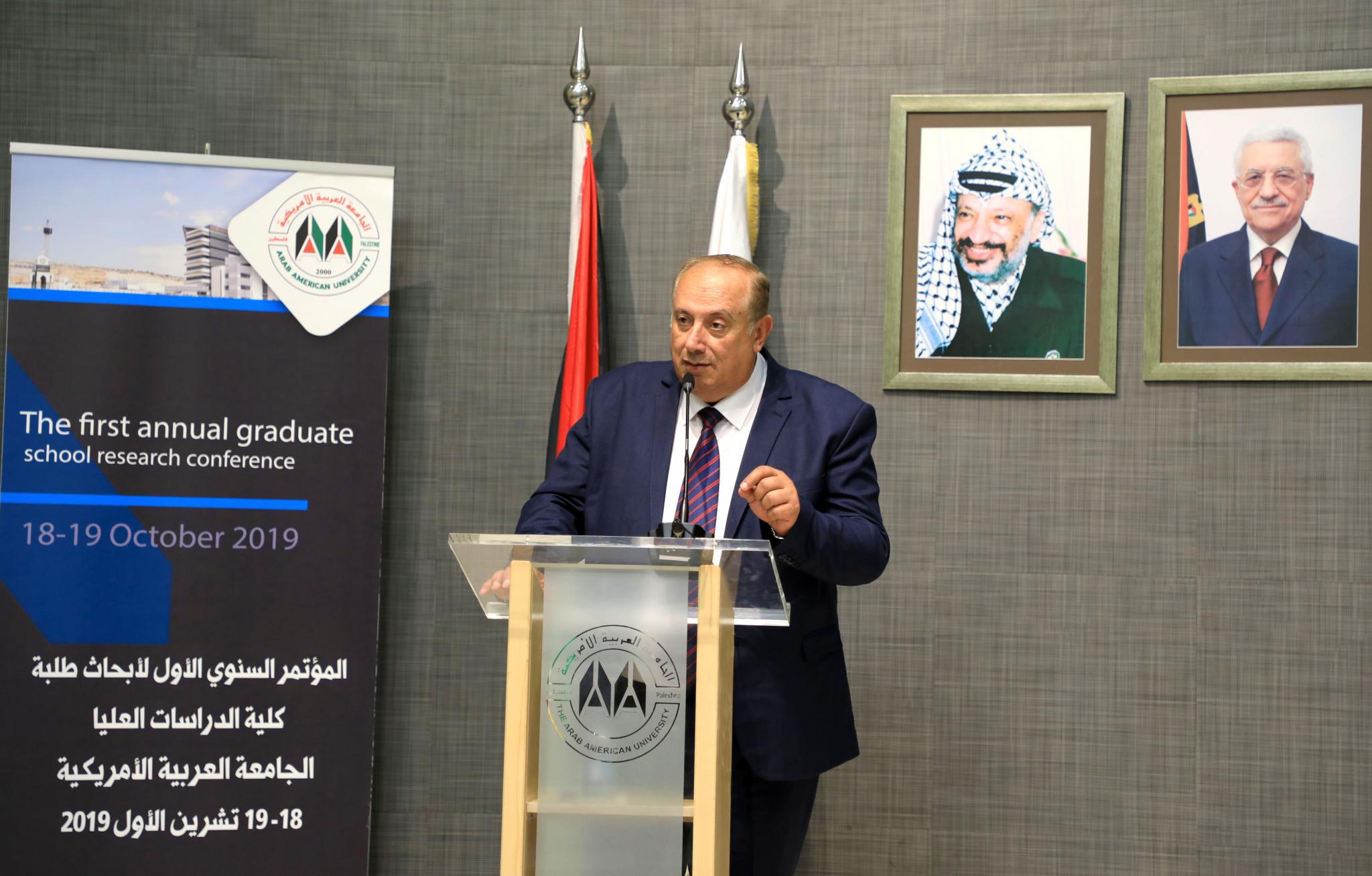 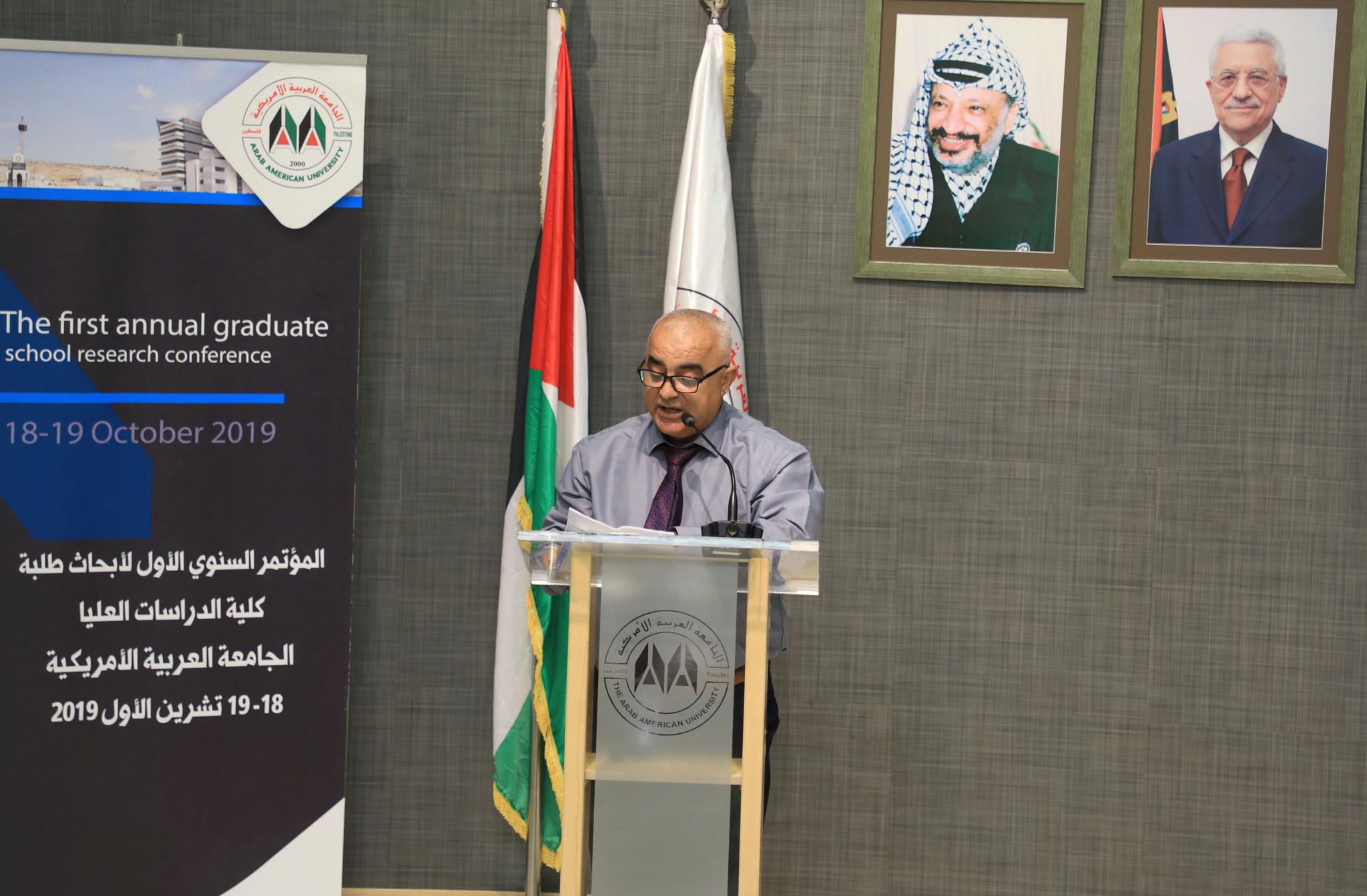