Stanford University announced that Scientist Bashar Saad- a lecturer in Arab American University was chosen among only 2% of a list of best scientists in the world for the year 2021 for his distinguish and excellent scientific researchers. This classification is considered one of the most famous around the world and it depends on bibliometric information (that uses statistics methods and mathematics to analyze documents’ data0 that is listed in Scopus database. Stanford classification includes more than 160 thousand researcher between more than 8 million scientists who are considered the most active scientists in the world, it also studies 22 scientific fields and 176 subfields. The classification excludes any self citation and focuses on the researcher’s opinion in writing scientific papers. 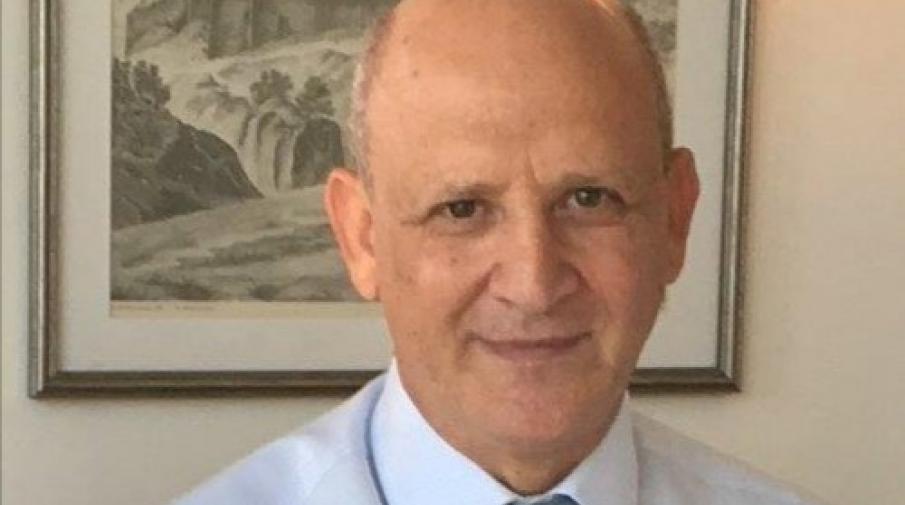 Prof. Bashar Saad has a good reputation in the scientific fields around the world and he has a special presence with his researches, lectures and scientific books in the international scientific platforms. Prof. Saad spent almost 20 years in the esteemed Switzerland universities where he got his PhD in Biochemistry and started his career life as a post-PhD in Neuroscience in ETH Institute. He was assigned as a lecturer and a researcher in the same institute in the field of the new methods in testing toxicity and then an assistant professor of Tissue Engineering.

Prof. Saad is currently working on the modernization of Arab-Islamic medicine and he won many scientific awards including the award of the best research in Complementary Medicine for the year 2010. His research activities focus on the evaluation in the laboratory of the role of immunomodulators in the noticeable affects of the anti-inflammatory, anti-diabetic, and anti-cancer effects of medicinal plants.

The importance of his researches comes in the high number of citations from his published researches internationally (around 4300 citation) in addition to his international participations. Moreover, Prof. Saad was asked by Wiley, the Global Leader in Publishing, Education & Research to write a book entitled “the Arab and Islamic Herbal Medicine” which will be the first academic book in this field that discovers the Arab herbal medicine using the original Ethnopharmacological surveys that were conducted by his group in the Mediterranean region and discusses the historical aspects and the usages of the Arab and Islamic traditional herbal medicines.

Furthermore, Springer Publishing asked Prof. Saad to write a book about the safety and efficacy of anti-obesity, and the anti-diabetic herbs, and he published a book recently entitled: “Anti-diabetic, anti-obesity, medical plants and phytochemistry: the safety, efficiency and work mechanisms”, and this provides a methodology review on the traditional and herbal medicine and its components, in addition to discussing its mechanism in preventing and curing diabetes and obesity.

Currently, Prof. Saad is a member in some editorial boards of international magazines that is specialized in medical plants, and he organized and headed many international scientific conferences including the integrated global conference for medicine and health in Berlin (3rd May 2017) entitled “Refugees and chronic diseases between the Middle East and Europe: the role of the traditional medicine in reducing the gaps”. This conference included international initiative that started in a workshop for doctors and researchers from the Middle East and Europe, and it concluded great results that were published in some of the most important and esteemed magazines of this fields around the world.

Prof. Saad was assigned this year as a permanent member in TWAS Academy as an appreciation for his contribution in scientific research.