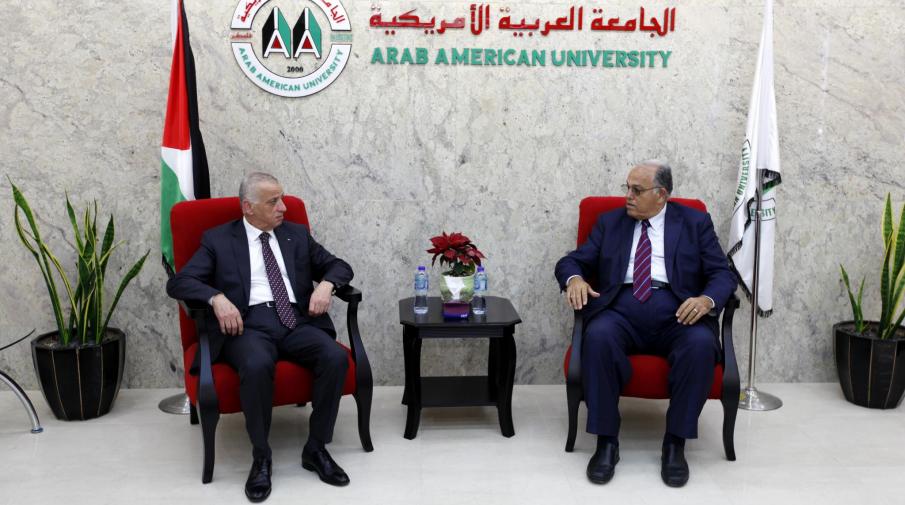 During the reception, the university president welcomed Chancellor Saad and his accompanying delegation. He gave them an explanation about the university, its various faculties, bachelor and master academic programs, and the recent accreditation of Palestine’s first business PhD program in cooperation with Indiana University, USA. Stressing, Arab American University has developed a special path for the 1948 Palestinian Lands’ students studying at the Faculty of Law. It focuses on adding six special courses for the Faculty's plan; Labor and Social Security in force Laws at the 1948 lands, Property and Family and Inheritance Legislations, Criminal Law: Penalties and Procedures, Commercial Laws, Civil Procedure Law and Ethics, Basic and Administrative Laws, these courses will be taught in Hebrew.

As for Chancellor Saad, he praised the Arab American University, stressing on it being the pride of Palestine and part of its higher education system. He also stressed the good academic reputation of the Faculty of Law at the Arab American University, describing its students as distinguished students who proved their competence in the Palestinian labor market. Pointing that developing a special path for the 1948 Palestinian Lands students at the Faculty of Law is a step towards the right direction to graduate outstanding students in all legal work aspects in the 1948 Palestine and very close to the laws in force in the 1948 territories.

After the reception a lecture was held at the faculty of law on the “Judiciary Independence” presented by the Chancellor, to the faculty students in presence of the faculty Dean and members.

Dean Dr. Bashar Daraghmeh started the lecture by addressing the biography, academic and legal excellence of the Chancellor Salim. Also, stressed on this day’s importance for the Faculty of Law and both its students and faculty members through honoring the faculty by inviting and having the head and symbol of the judiciary in Palestine Chancellor Saad Salim to talk to students about Judiciary Independence.

During the lecture, Chancellor Saad talked about the judiciary independence in Palestine. Stressing that the Supreme Judicial Council is struggling daily and by all the available legal means to help improve the judicial system and protect it from any of the authorities’ interference by activating self-censorship, developing capacities and criteria for hiring in judiciary. Pointing, Supreme Judicial Council aims to enhance the judges’ independence, to ensure their dignity, integrity and efficiency, rehabilitate judges and staff to serve in the judiciary, improve courts performance and facilitate their procedures, and improve the training, judicial inspection, and the General Secretariat departments.

Regarding its work, he stressed that the Council tasks are to set the judiciary general policy, express opinions in judicial legislation, prepare the judicial authority draft budget and their recommendation, supervise the budget implementation, receive the judges evaluation results issued by the inspection department, placements for judicial posts and judges, take the decision to transfer and suspension of judges, judicial accountability of judges and prosecute them by the law, adjudication of judges' grievances, and prepare and approve the Supreme Judiciary Council bylaws.

He added,  the council has the tasks of developing courts administration, organizing the authorities affairs and suits according to the law, appointing permanent and temporary committees and supervising them according to the law, assessing the judicial authority's work and determining its needs, deciding to terminate the judge's service, assign and approve appointing the judge's for a non-judicial task, receive complaints against any judge and examine their seriousness, express opinions on the laws draft that regulate any judiciary matter, determine the necessary curricula and courses to complete the new judges training, and form committees for training judges for their academic tasks until establishing a judicial training institute under the law. 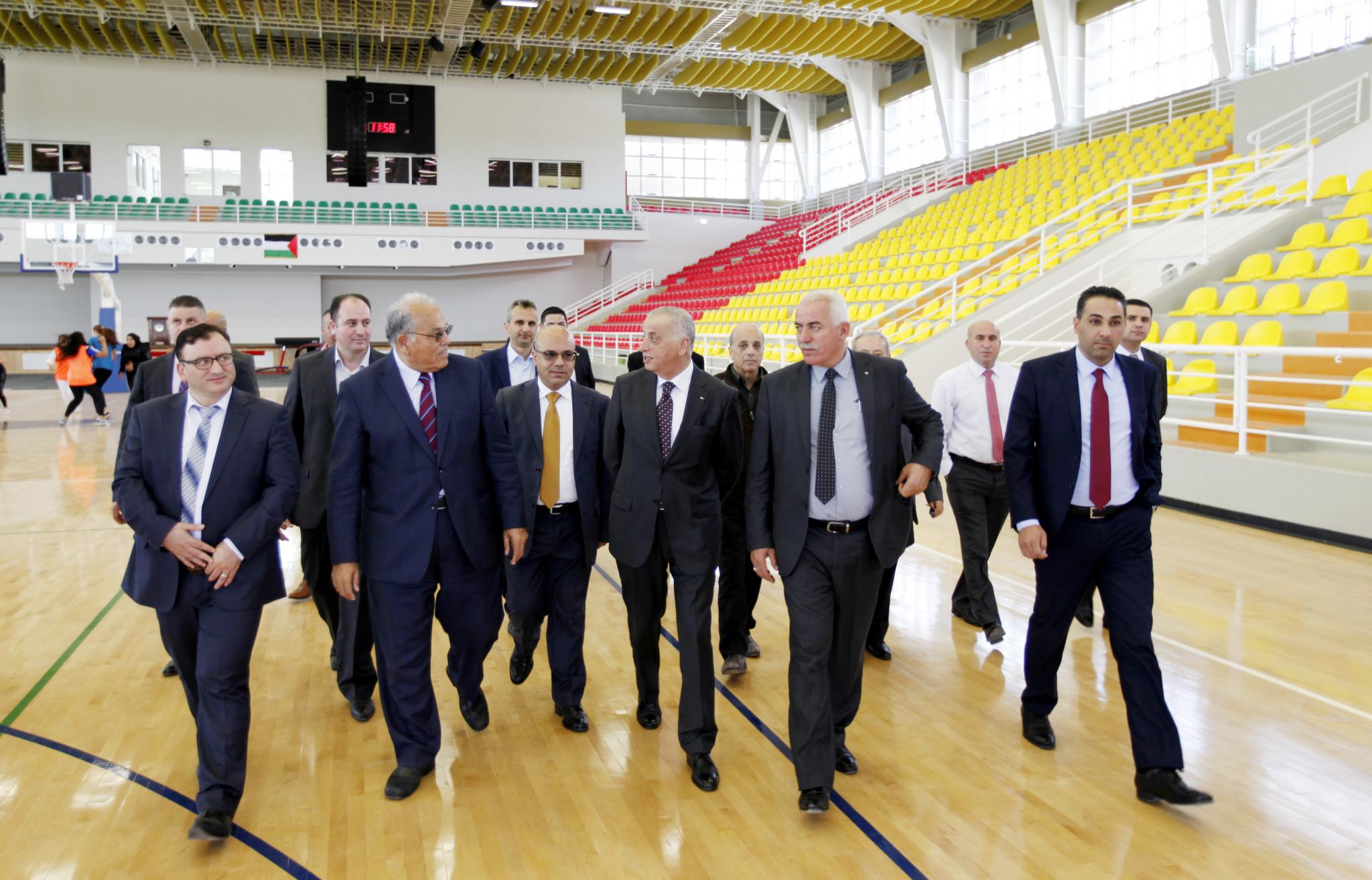 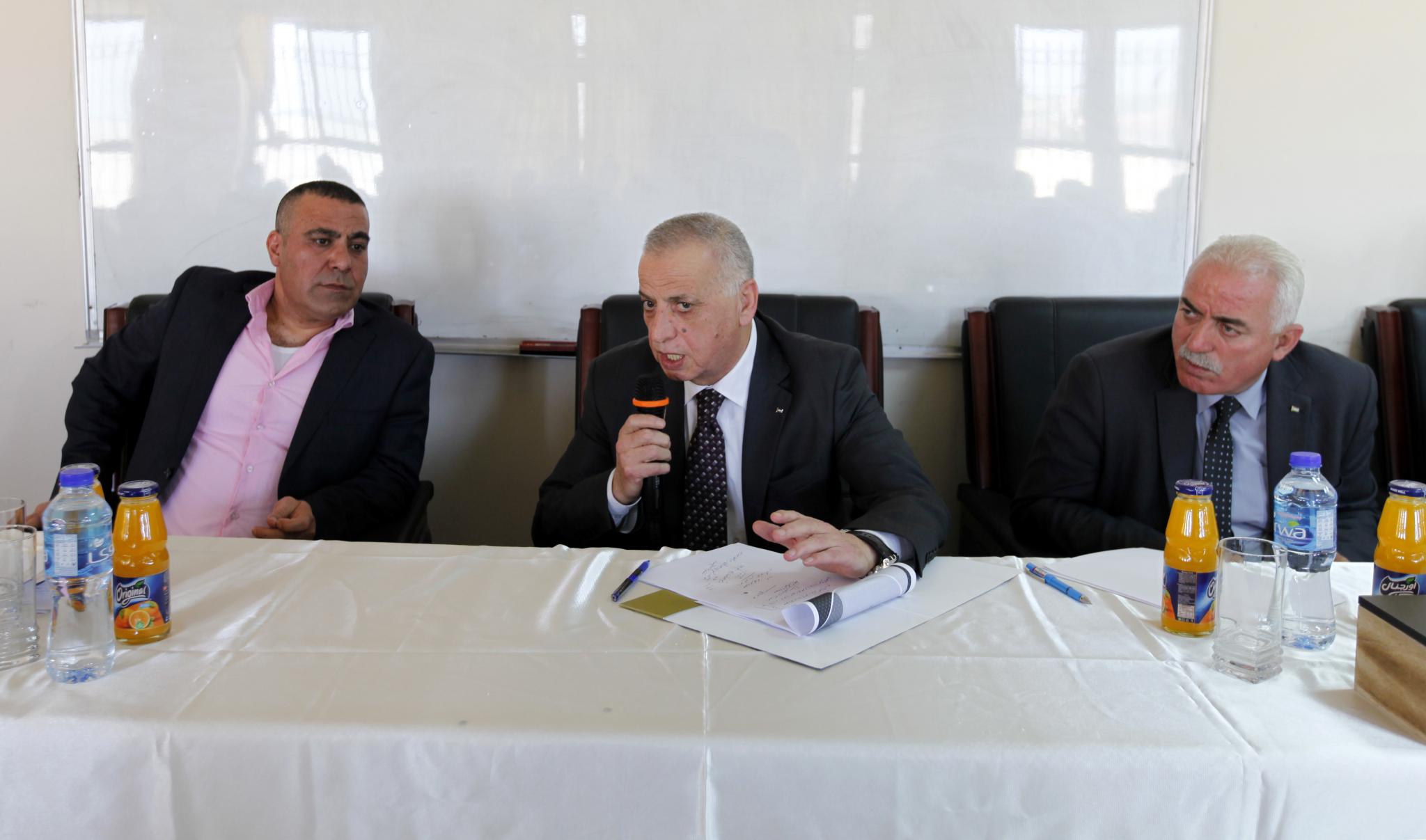