Universities in the West Bank and Jordan ranked the top ratios in passing the recent medical exam, which its results showed concerning figures about the success rates of students in the former Soviet Union, according to the results of the Israeli Ministry of Health shown in the 48 news site that has submitted the last union exam, about 49 graduates studied at Al-Najah University in Nablus and Arab American University in Jenin did the union exam 46 of them passed the exam about 94%, and 33 graduates from Jordan did the exam and 30 of them passed the exam about 91% which are the highest ratios in the Israeli Ministry of Health, followed by Hungary 85% and Germany 72%. 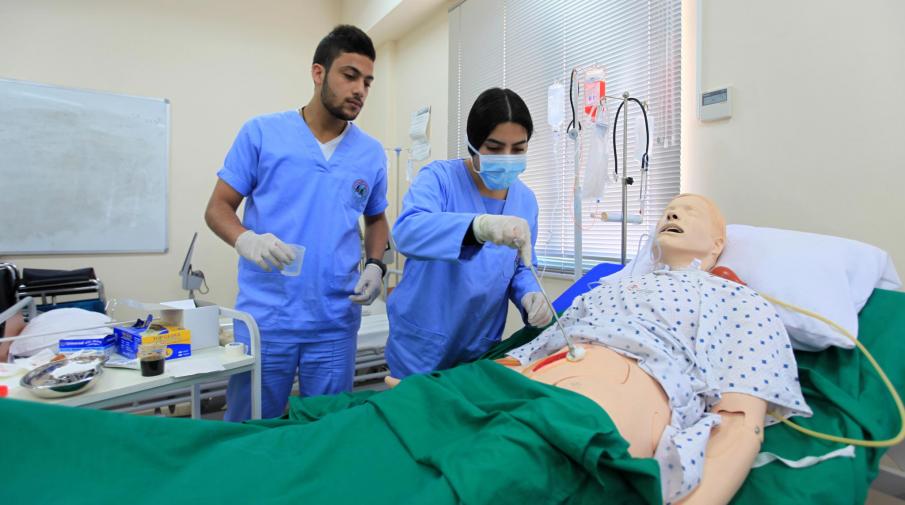 In recent years, there has been a large number of students from the 48 Palestinian territories studying in West Bank, Jordan and the former Soviet Union, especially Moldova, where students can easily study in Moldova but face great difficulties not only succeeding in the profession exam.

Last week for example the Israeli Ministry of Health warned Israeli students at At the University of Tstmitsiano, Moldova that are1,300 student that they may not be able to apply for the professional examination once they return to the country due to insufficient exposure of medical students.

The Israeli Ministry of Health said that the university students that are 2,000 students are being taught in a single hospital in the capital that does not have more than 600 beds, meaning 3 students per patient. 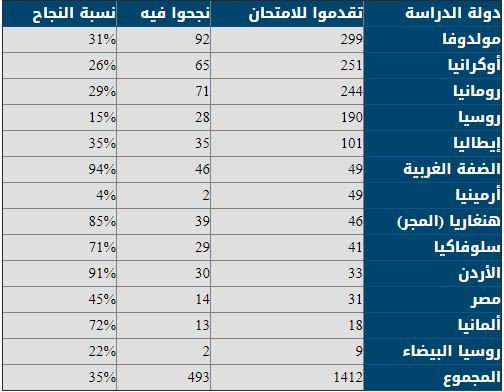 The Faculty of Allied Medical Sciences in AAUP Organizes an Open Day for Speech, Language and Hearing Disorders
30 Mar 2022