Aminah Abu-Arrah won the first prize in the "Afrabia" competition for Arab youth – Film category, for a film entitled "Four". 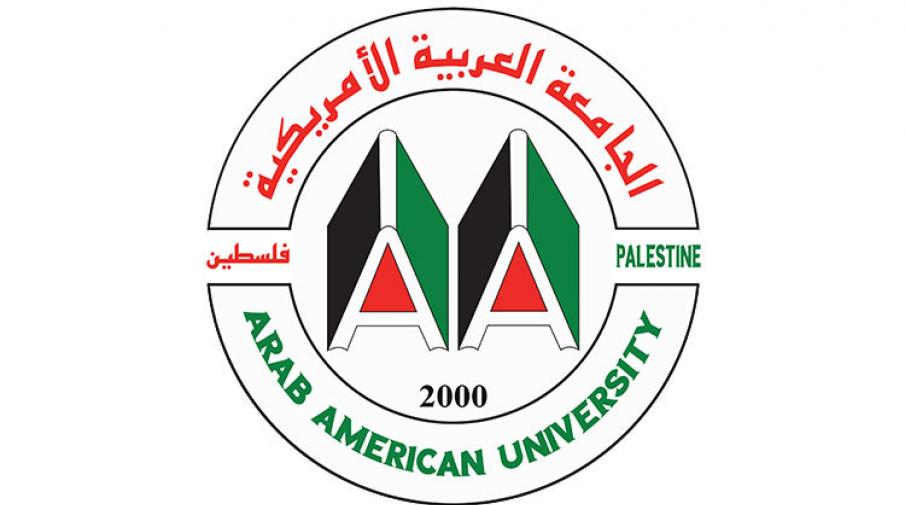 She was honored in The capital of Sudan Khartoum at a ceremony organized by Arab African Youth Council, in the presence of the Ambassador of the State of Palestine to Sudan, Dr. Sameer Abdul Jabbar, and a number of Arab ambassadors and representatives of Arab League, African Union and a number of Sudanese Ministers, Thinkers, and media professionals.

The film "Four" produced by Aminah Abu Arrah, and superved by the lecturer in the Department of Arabic Language and Media at Arab American University Mr. Sidqi Mousa, where her film was her graduation project that participated in many events and competitions.

Abu Arrah said that the film spoke about the story of Maher Saleh from the village of Zwata west Nablus, who resisted four types of cancer over six years where he created a model for the struggling man who had hope. He was employed by a company in Nablus in addition to his other work as a paramedic in medical relief, volunteer in several institutions, and social activist, as he founded a Cancer Aid Society.

It is worth mentioning that the idea of the Afrabia Award for Arab and African Youth cames within the framework of the Arab African Youth Council, which stems from its Basic System, which encourages and motivates young people who are innovative in scientific, cultural and volunteering fields, with a focus on women's community initiatives.