The University Honors Dr. Sabri Saidum for Is Efforts in Develop the Education Sector in Palestine

Arab American University honored the former Minister of Education and Higher Education Dr. Sabri Saidum for his efforts and role in servicing and developing the education and higher education sector in Palestine during his mission as Minister of Education, the honoring came in with the presence of Dr. Yousif Asfour – BOD and the University President Prof. Ali Zidan Abu Zuhri , The Academic Advisor Prof. Waleed Deeb, and members of the Board of Deans of the University. 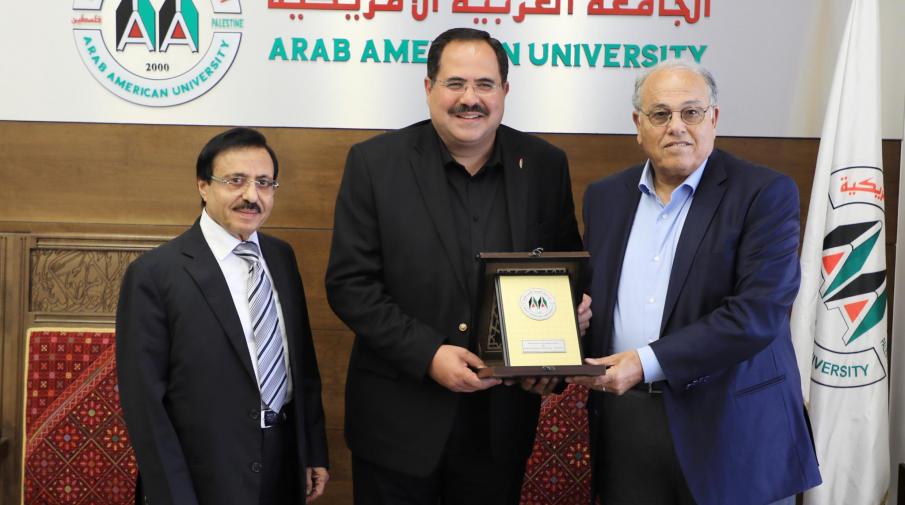 Dr. Asfour praised Dr. Saidum's continuing efforts in developing the education sector in Palestine, thanking him for his great cooperation in development plans of Arab American University. He appreciated his national role and efforts in building the national concept during his work as a Minister. Where he named the schools according to the names of martyrs, along with building the schools of “Resilience and Challenges” in areas threatened in confiscation. In addition to his efforts in development an independent national curriculum, wishing Dr. Saidum the success and progress.

The University President Prof. Abu Zuhri said “We are pleased to celebrate and honor the former minister of education and higher education in the seventeenth Palestinian government. This is our testimony to Dr. Saidum's efforts during his mission as a Minister of Education and Higher Education in supporting and developing this important, vital sector for our people". He added, "This is what we have experienced in Arab American University through his interest and follow-up in the academic quality of its programs and specializations, in terms of inputs, outputs, granting accreditations and new licenses for the specific programs we have provided, especially in graduate studies. Such as the accreditation of the doctoral programs in business, and the doctoral program in engineering and information technology, the first Ph.D. programs in Palestine. "

As he added, “It was your participation, sponsorship and attendance at the events and conferences organized by the University, and providing all forms of support has a grateful impacted in encouraging us to continue these efforts, which increases education and scientific research". he said, “We were pleased to work with you and share your vision, work and achievements, I wish you the success and progress in all future plans”.

The former Minister of Education and Higher Education Dr. Sabri Saidum expressed his great thanks and gratitude for the initiative of the University in honoring him, and this indicates the honesty and authenticity of belonging.

He added: "We have worked with each other with professionalism and sometimes we differ for the sake of work. As it was an honor for me for opening a number of conferences and initiatives. As I am proud of the academic programs that were developed and accredit at the university in my time. Which assured the university’s ability in developing and graduating student who are the future of the nation. As he also assured the importance of continuing the steps and efforts to raise education and make a quantum leap in this regard, and continuing to serve the education sector. 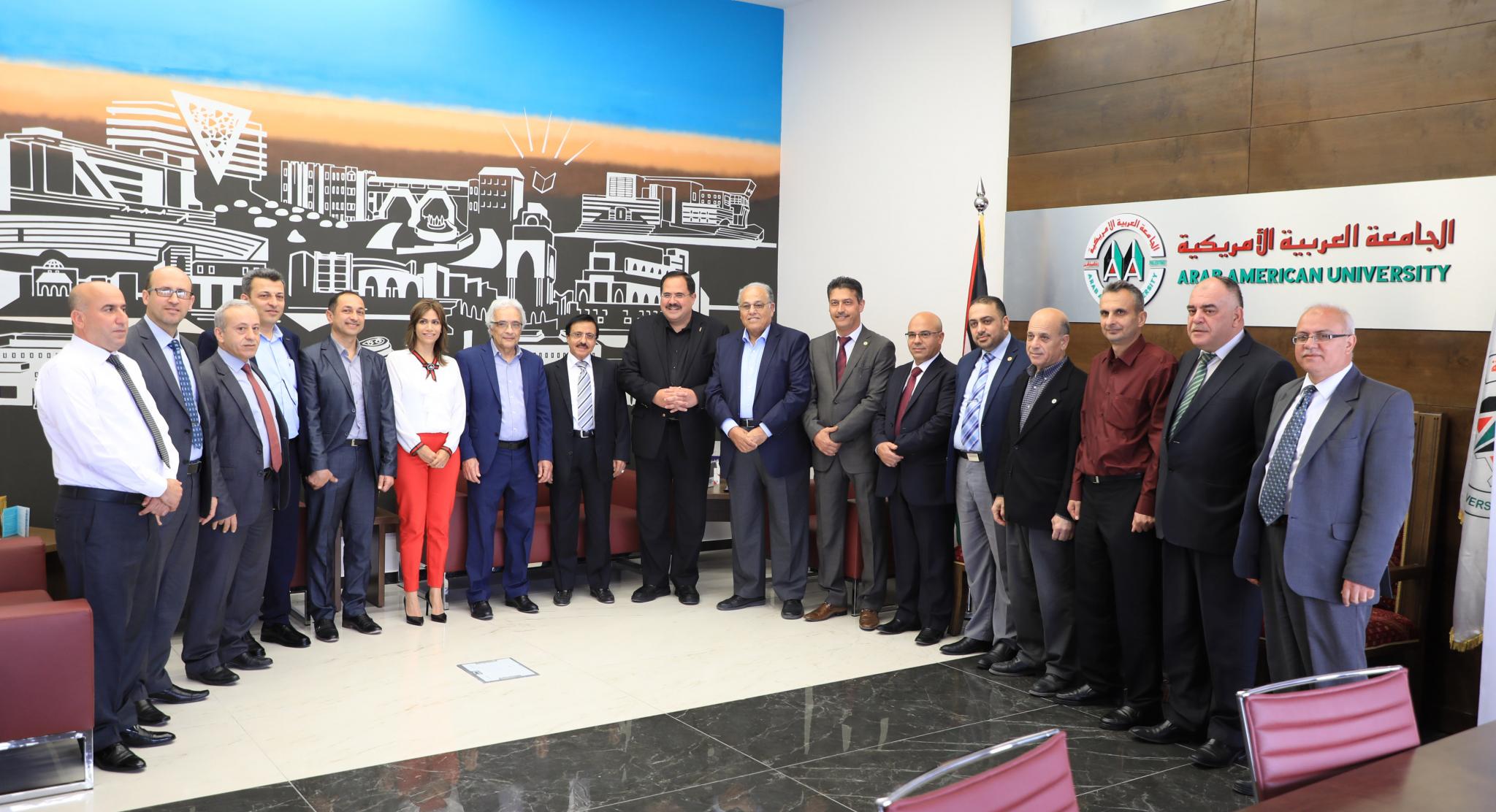 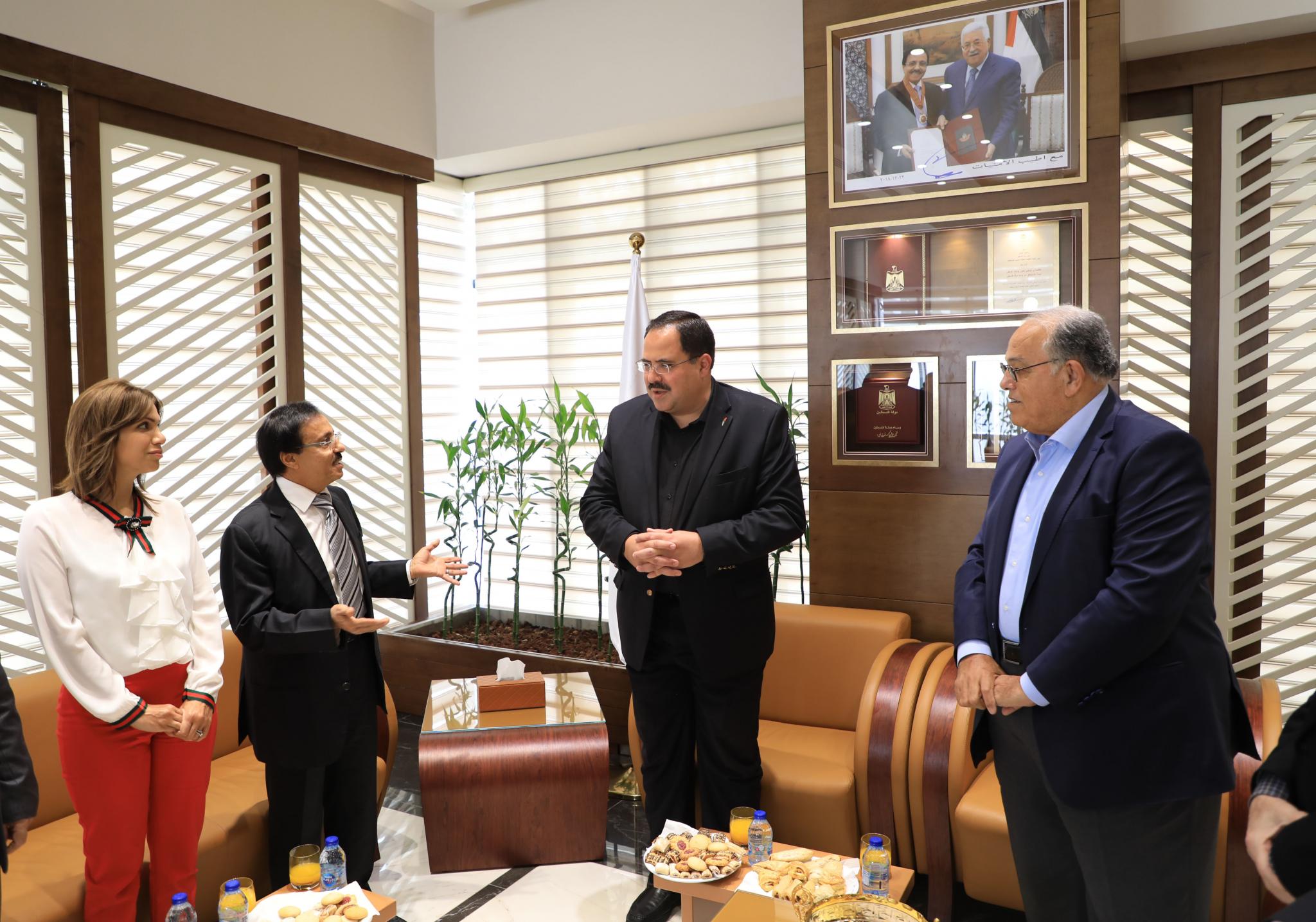 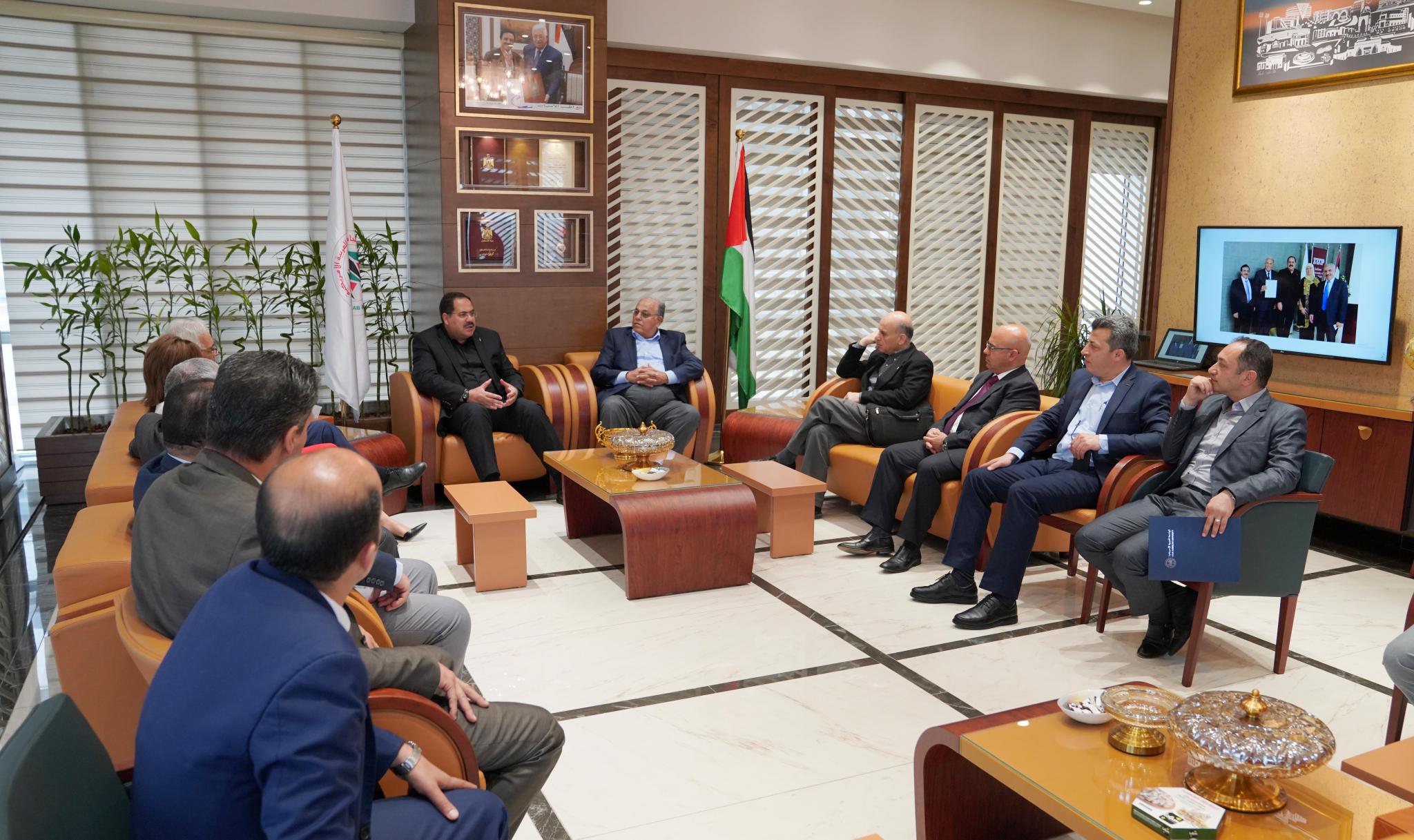 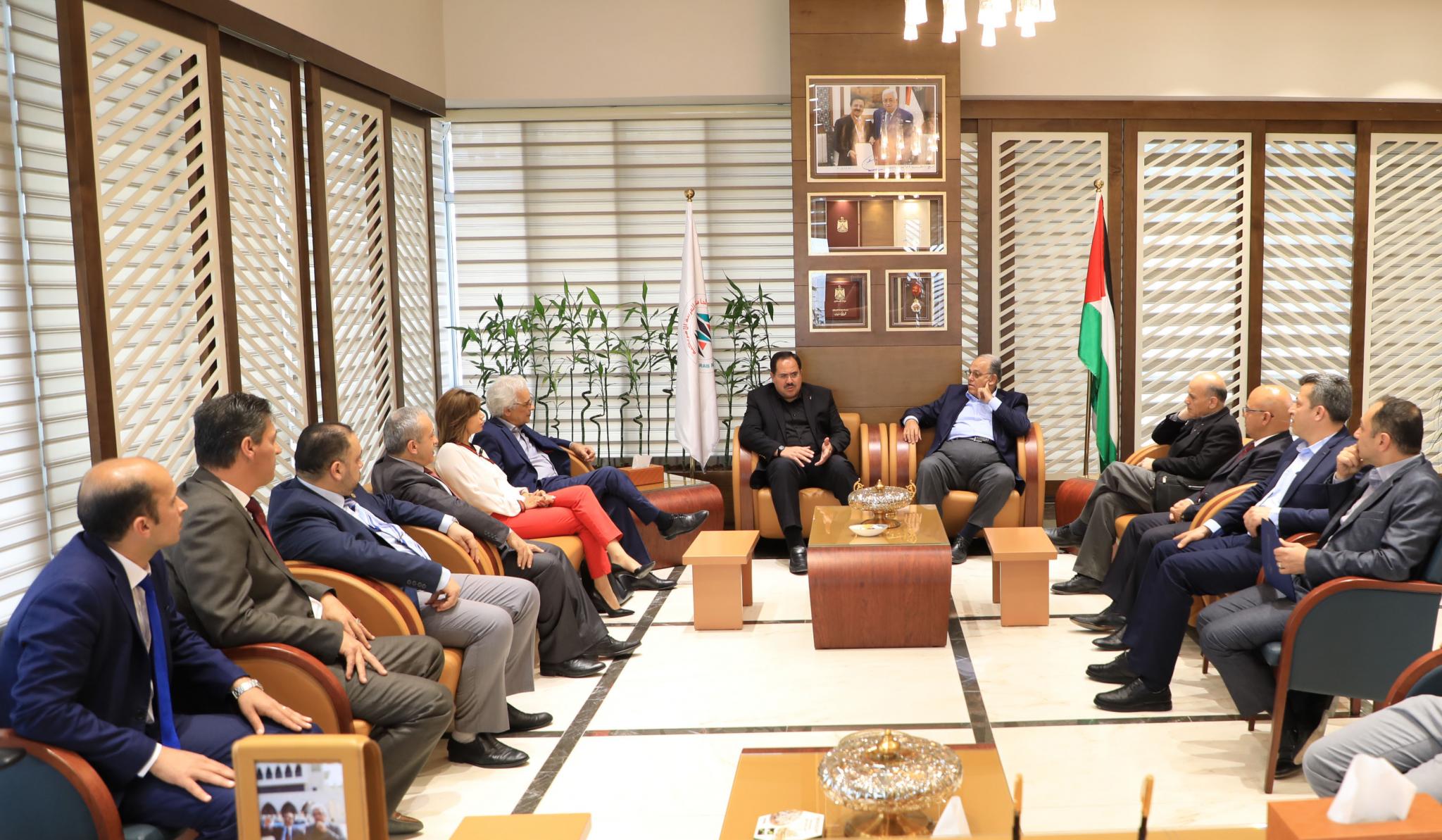 A Workshop Entitled "Continuous Education in the Palestinian Universities: Reality and Ambition"
21 Dec 2019