Arab American University organized a conference entitled "The role of the national movement in the 48 Palestinian Territories to strengthen the Palestinian national identity" sponsored by the University President Prof. Ali Zidan Abu Zuhri. As it highlights the important role played by the Palestinians in the 48 territories to maintain the national identity and to remain on their lands. In the presence of the governor of Jenin Governorate MG Akram Rajoub, and President of Joint Arab Establishment Mr. Ayman Odeh; Minister of Local Government Dr. Hussein Al-Araj, representatives from official and civil institutions, academics and administrative bodies and university students. 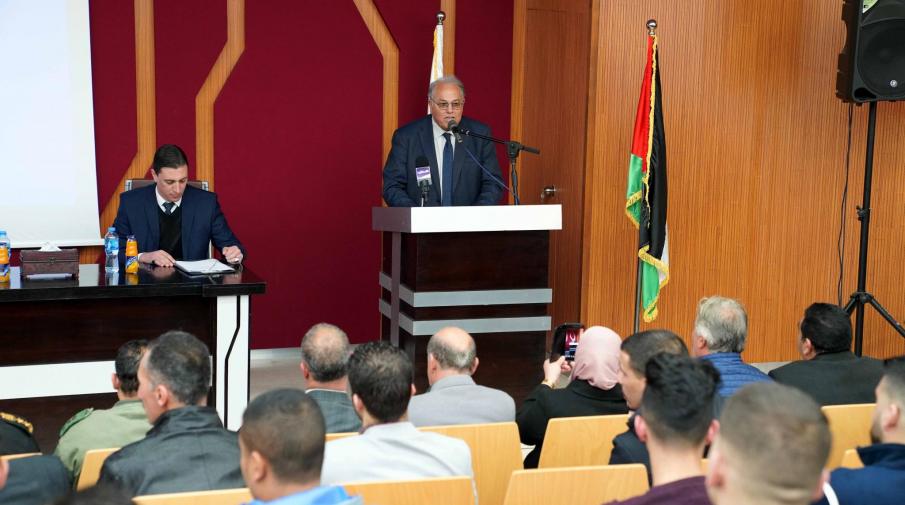 In his speech, the university president Prof. Abu Zuhri welcomed the attendance said, “This conference comes at a critical time where the Palestinian issue and the national situation come to a sharp turning point with the presence of the occupying state and Trumps management in USA, which supports the occupying state”. He explained, “The identity has different meanings and general implications from one researcher to another, and from context to another which places us as researchers and activists in front of a variety of theoretical definitions, but in general it refers to the connection of national identity and culture throughout history and civilization, it is considered as values ​​and characteristics that can be developed and transformed”.

The Governor of Jenin

The Governor of Jenin MG Akram Rajoub conveyed the greetings of the Palestinian President Mahmoud Abbas and assured to take the recommendations of the conference and put them within a framework of a national plan to strengthen the identity. Saying that the Palestinians reality now is one of the most difficult circumstances experienced in the Palestinian cause, specially that the occupation with the regional and international support it is making a clear contribution to extract Palestine from the minds of its people.

In his speech the President of Joint Arab Establishment Mr. Ayman Odeh, praised the role of AAUP in its national and professional approach saying that AAUP has successfully gathered all the Palestinian factions, where this approach has been absence since Al-Nakba 1948, assuring that the university’s policy in gathering the nations is worth to be studied academically in all universities, where AAUP is a Model of that. 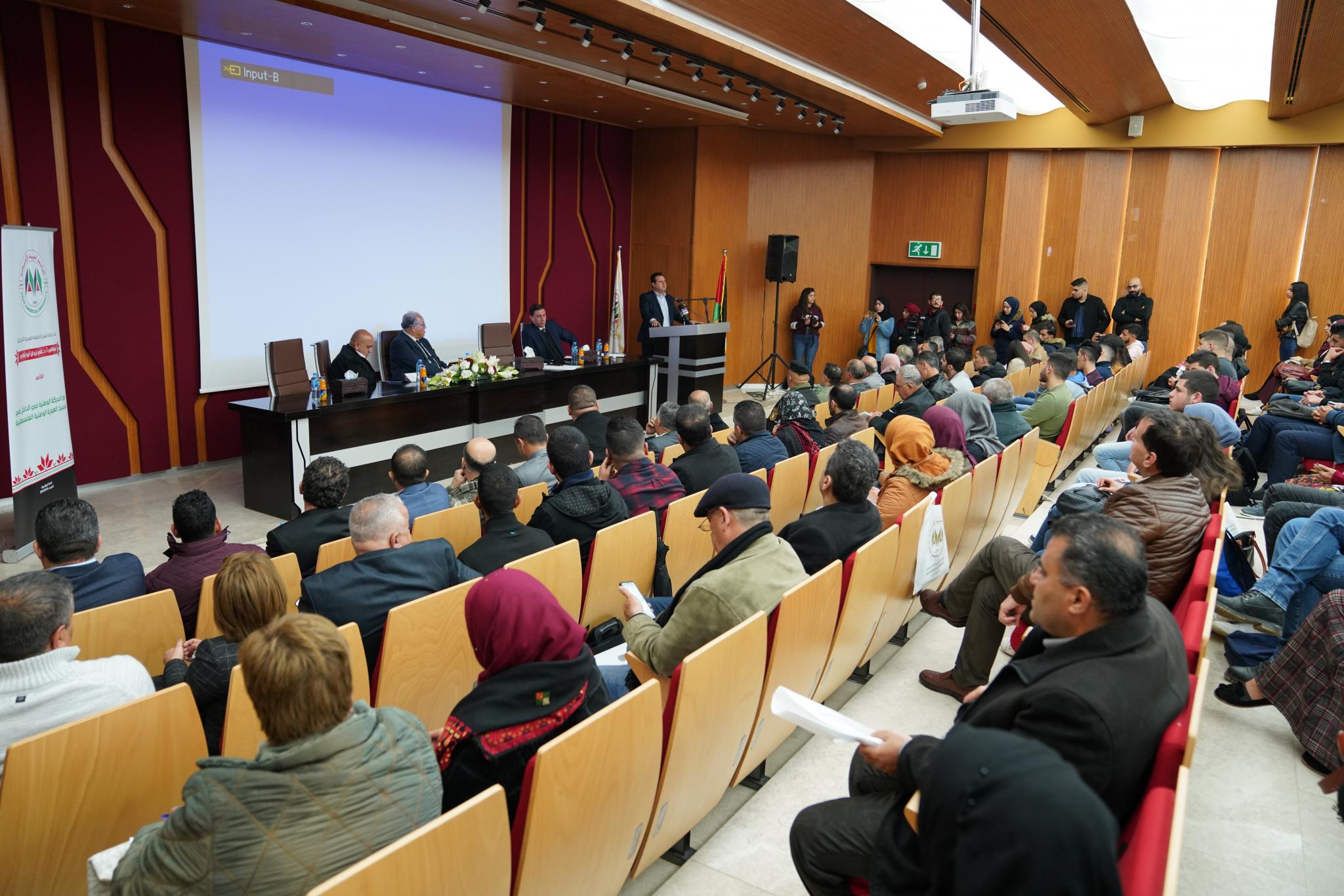