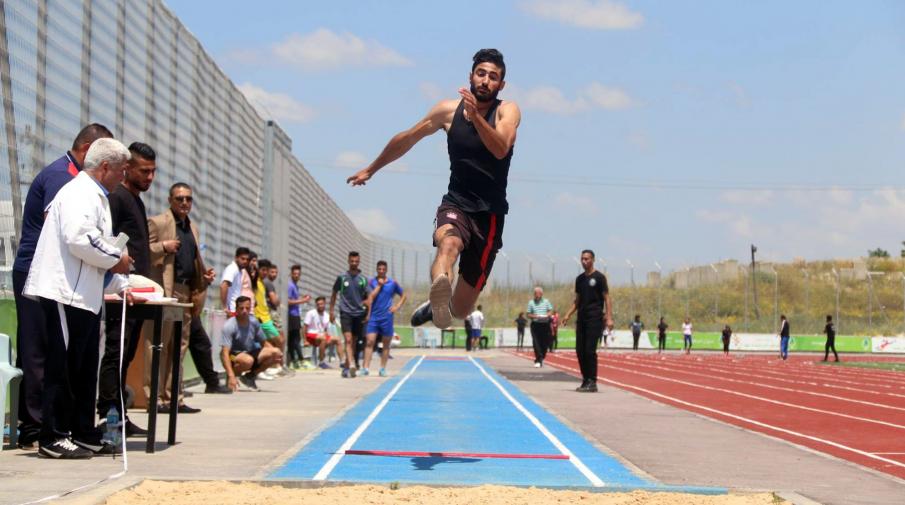 The President of the Arab American University Prof. Dr. Ali Zidan Abu Zuhri congratulated the university team for presented their athletic achievement and winning at the championship. He stressed that the university students, wherever they are, leave their distinctive marks and innovate in every science, practice and even sports fields to compete at the local, Arab or international levels. 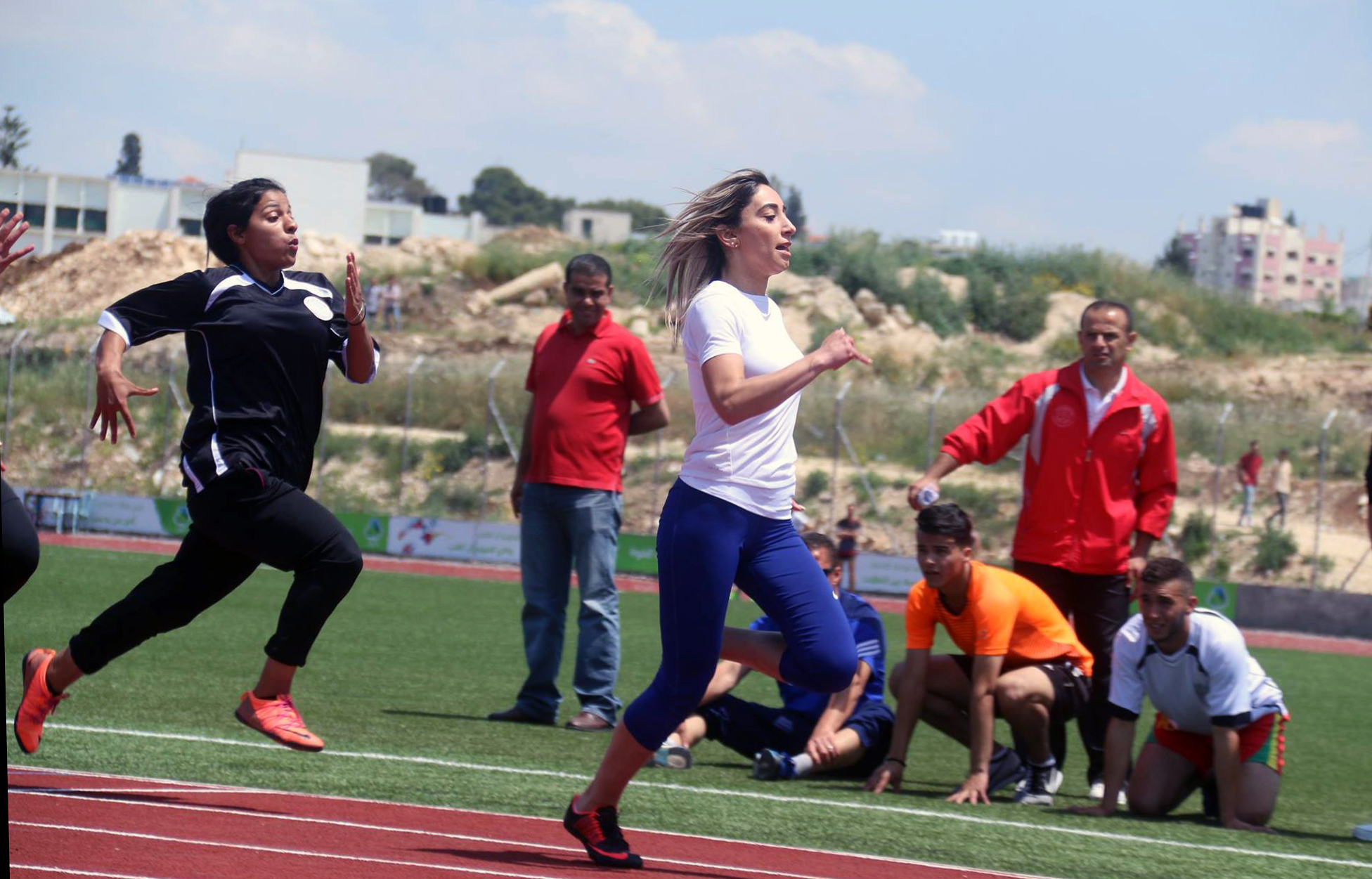 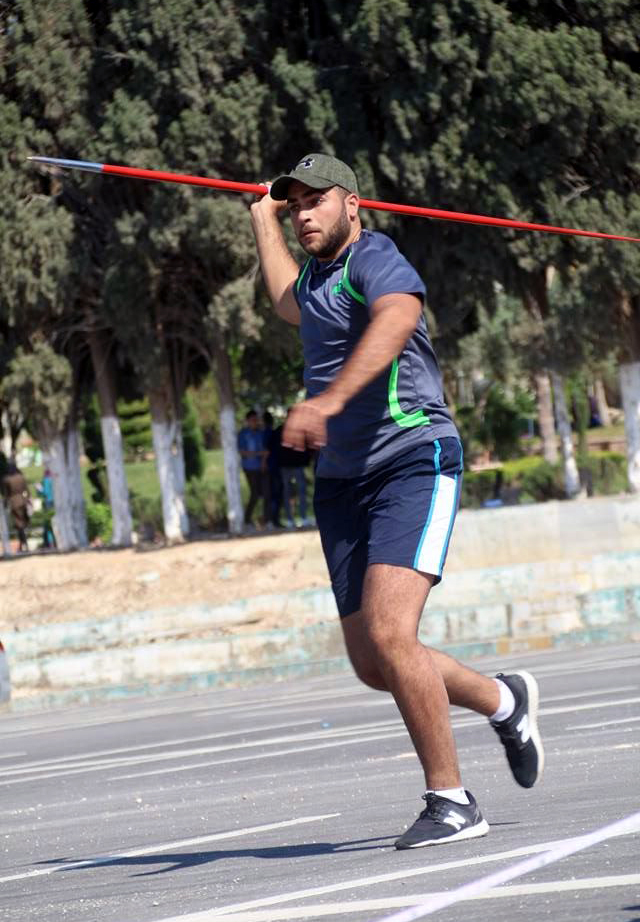 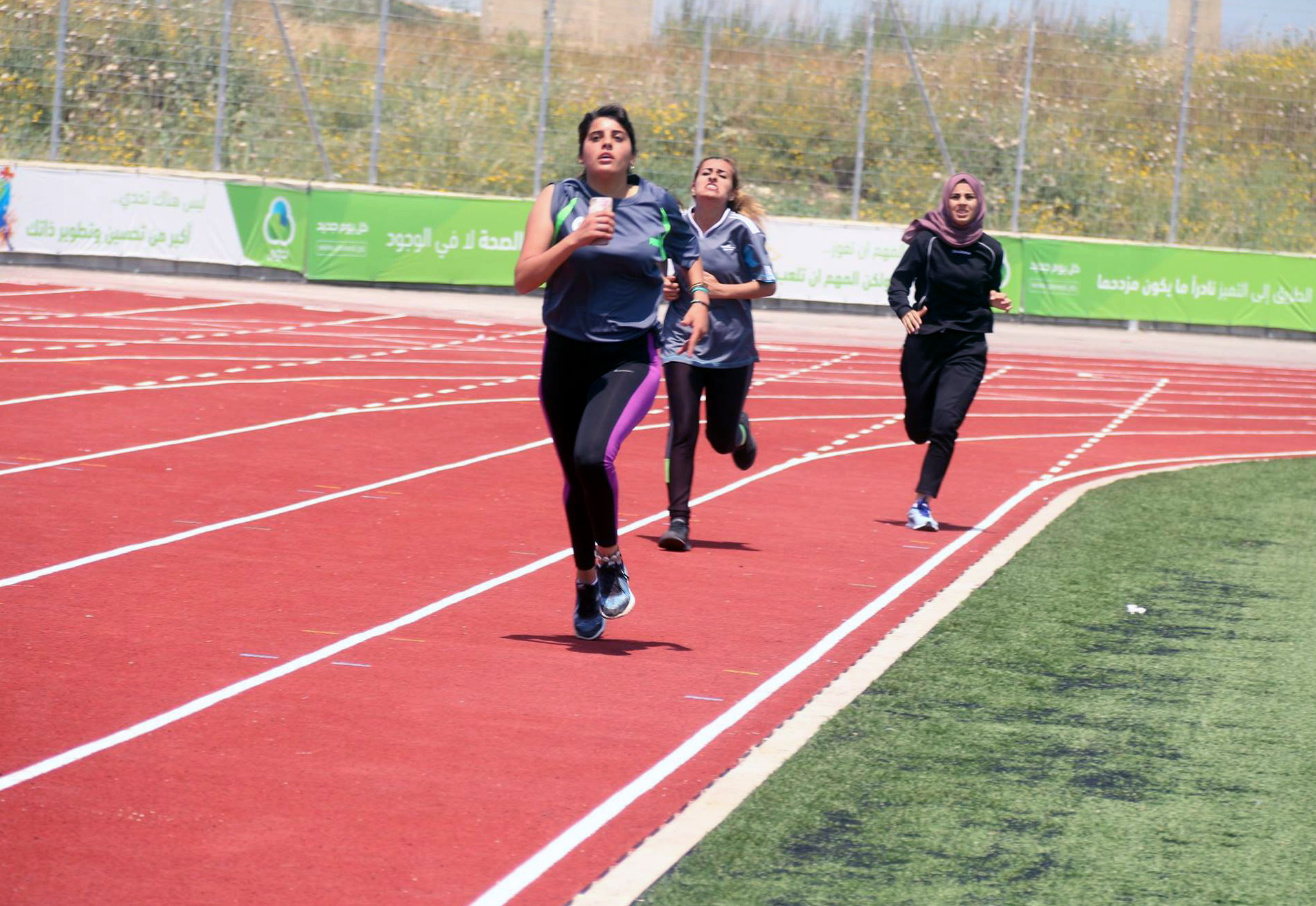 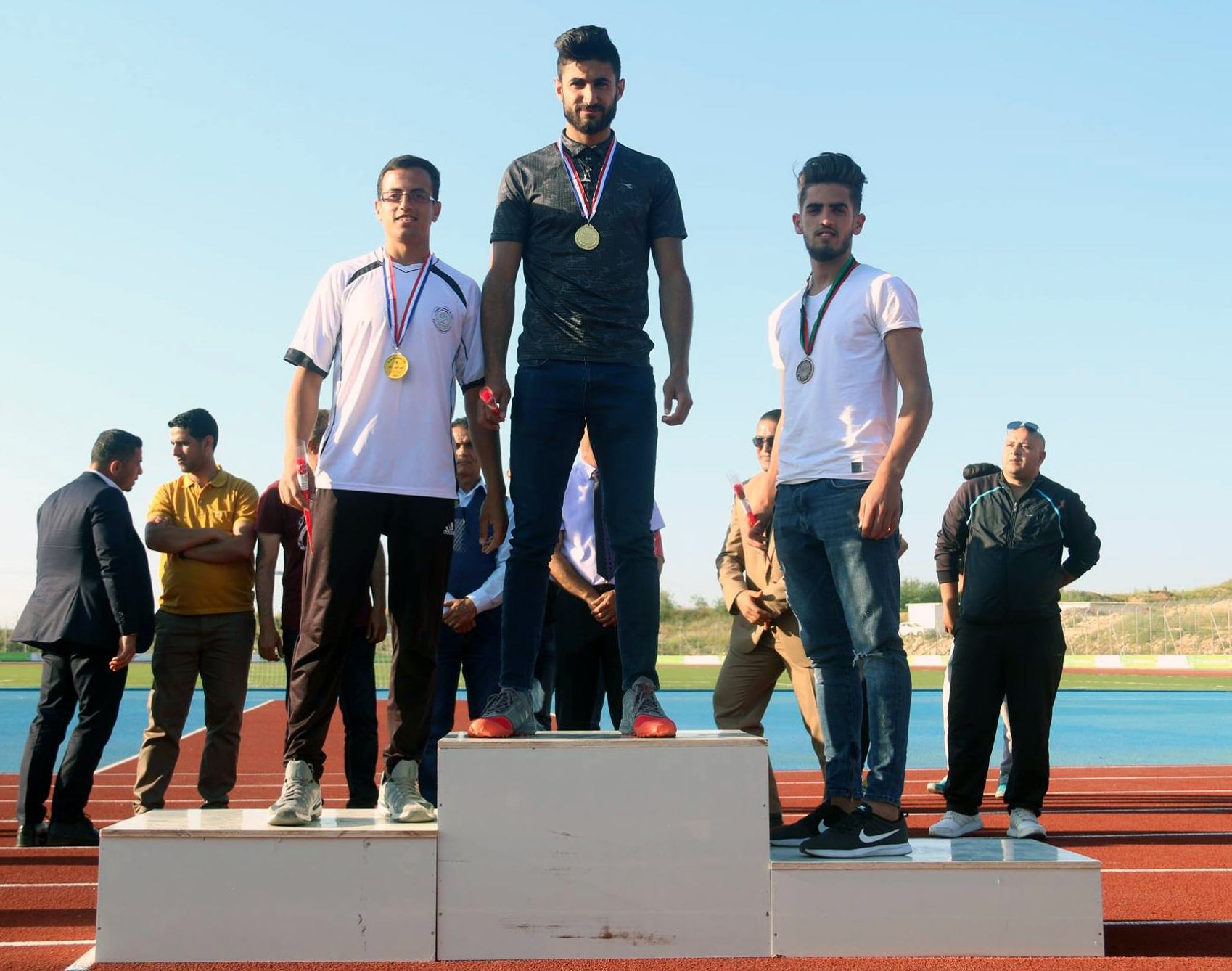