AAUP Hosts the Friendly Tennis Championship with the Participation of 14 Governmental, Civil, Private and Security Institutions

Arab American University hosted the friendly table tennis championship in the sports hall, the activity was organized by the Supreme Council for Youth and Sports under collaboration with the Directorates of Education in Jenin and Qabatya and the Ministerial Movement Committee in Jenin.

Prof. Ali Zeidan Abu Zuhri- the University President attended the opening ceremony along with General Akram Rjoub- Jenin’s Governor, Ms. Lubna Alashqar- the Head of Youth and Sports Office in Jenin and some representatives from the governmental, civil, security and private organizations.

Prof. Abu Zuhri opened the ceremony in a speech where he welcomed the guests and said that the university is always ready to receive any type of the sports activities in its sport facilities that were established according to international standards. He assured that the university always tries to develop the sports in Palestine. 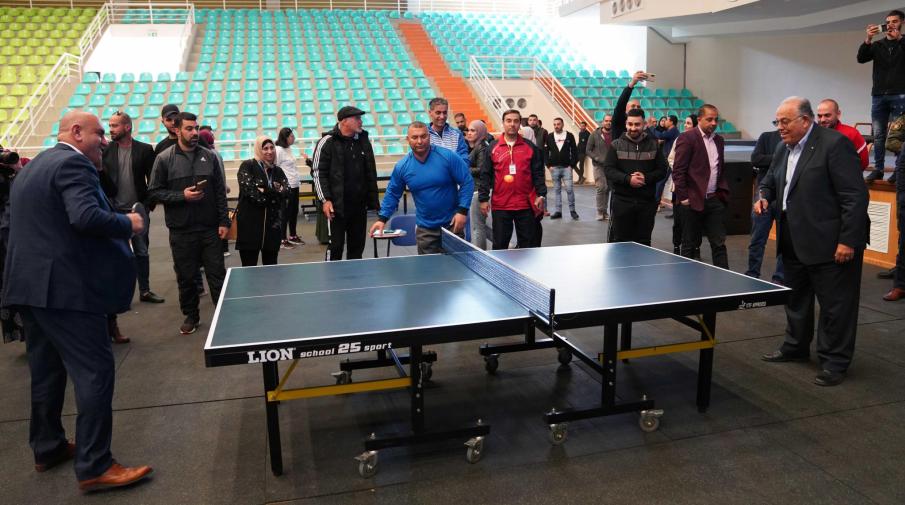 General Akram Rjoub- Jenin’s Governor thanked AAUP for receiving the championship that all organizations and types are participating in, and emphasized on the importance of organizing such activities as this will transfer a message to the occupation that we are people who love life and we are standing firm until we establish the State of Palestine and its Capital of Jerusalem.

In her speech, Ms. Lubna Hamarsheh- the Head of Youth and Sports Office in Jenin said that the friendly tennis championship is one of the championships that the Supreme Council for Youth and Sports organizes and 55 participants from 14 organizations take part in it. This activity aims to introduce employees of the different institutions to ach others and encourage the sports activities, and explained that the championship is divided into 4 groups, each game has five runs and the loser gets out from the first time.

In the honoring ceremony, Ms. Lubna Hamarsheh thanked everyone who participated to make this event a successful one, especially AAUP and expressed her appreciation to see such great sports facilities according to international standards. She also praised the role of Arab American University in providing services to the local community and stressed on the importance of using these facilities to organize different activities.

Mr. Kamal Aburub- the Deputy Governor of Jenin expressed his pride in the university and how it offers its facilities to the local community including the sports activities, and he congratulating the Supreme Council for Sports and Youth in achieving its goal in organizing this championship.

Mr. Mohammad Qabha- the representative of the Ministerial Movement Committee said that organizing this activity is good idea that should be repeated regularly in order to enhance and promote employee activity and provide entertainment outside work. 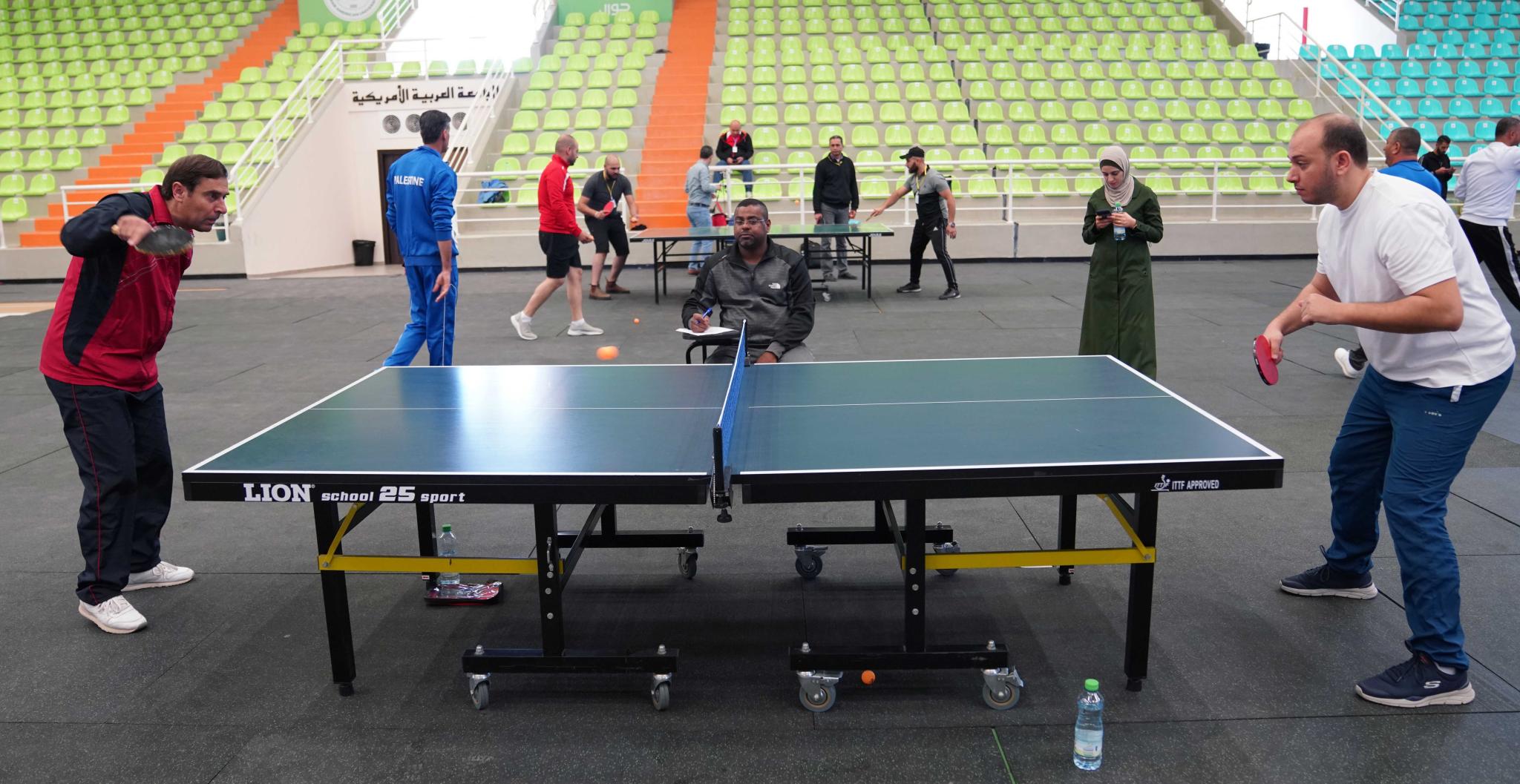 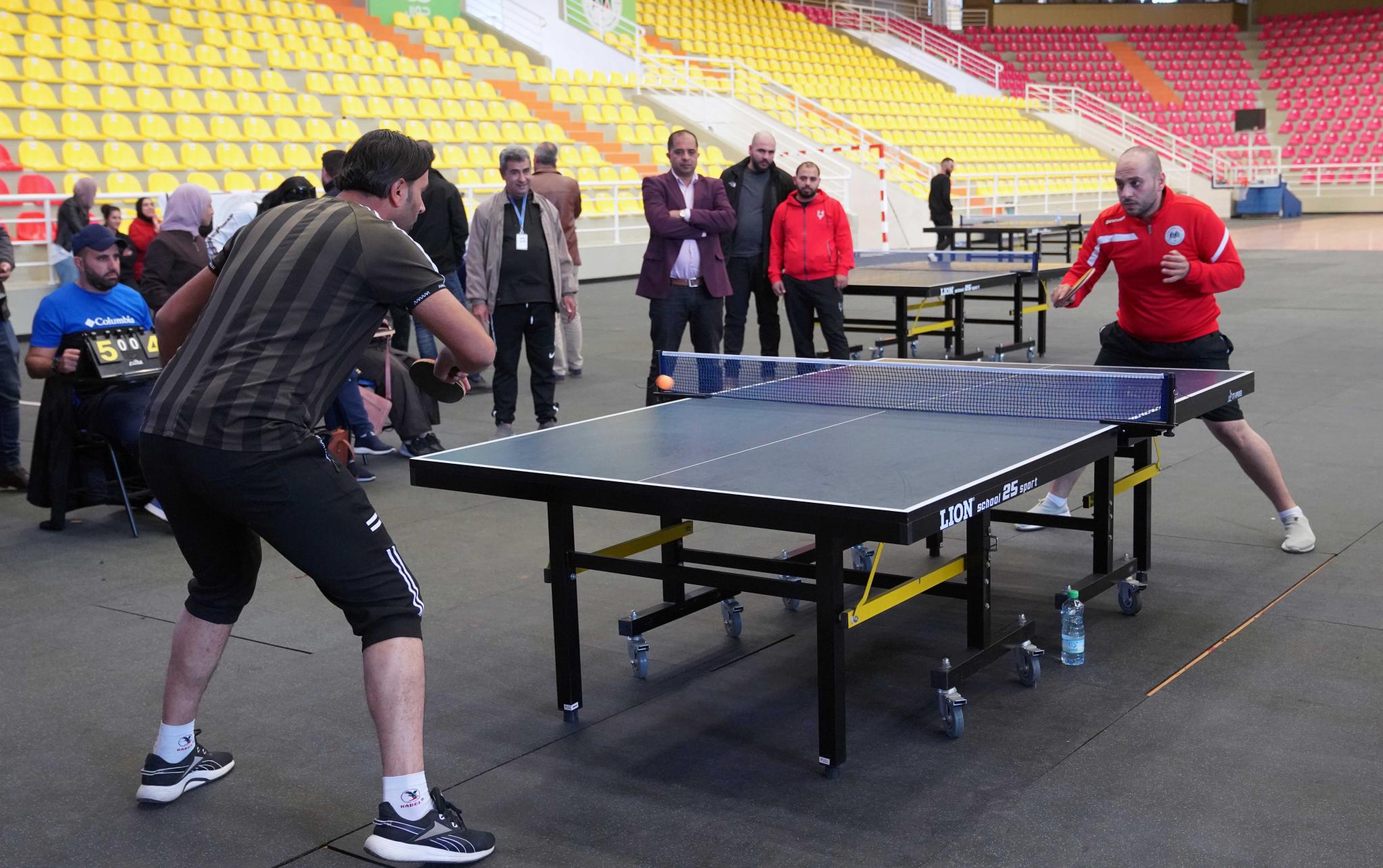 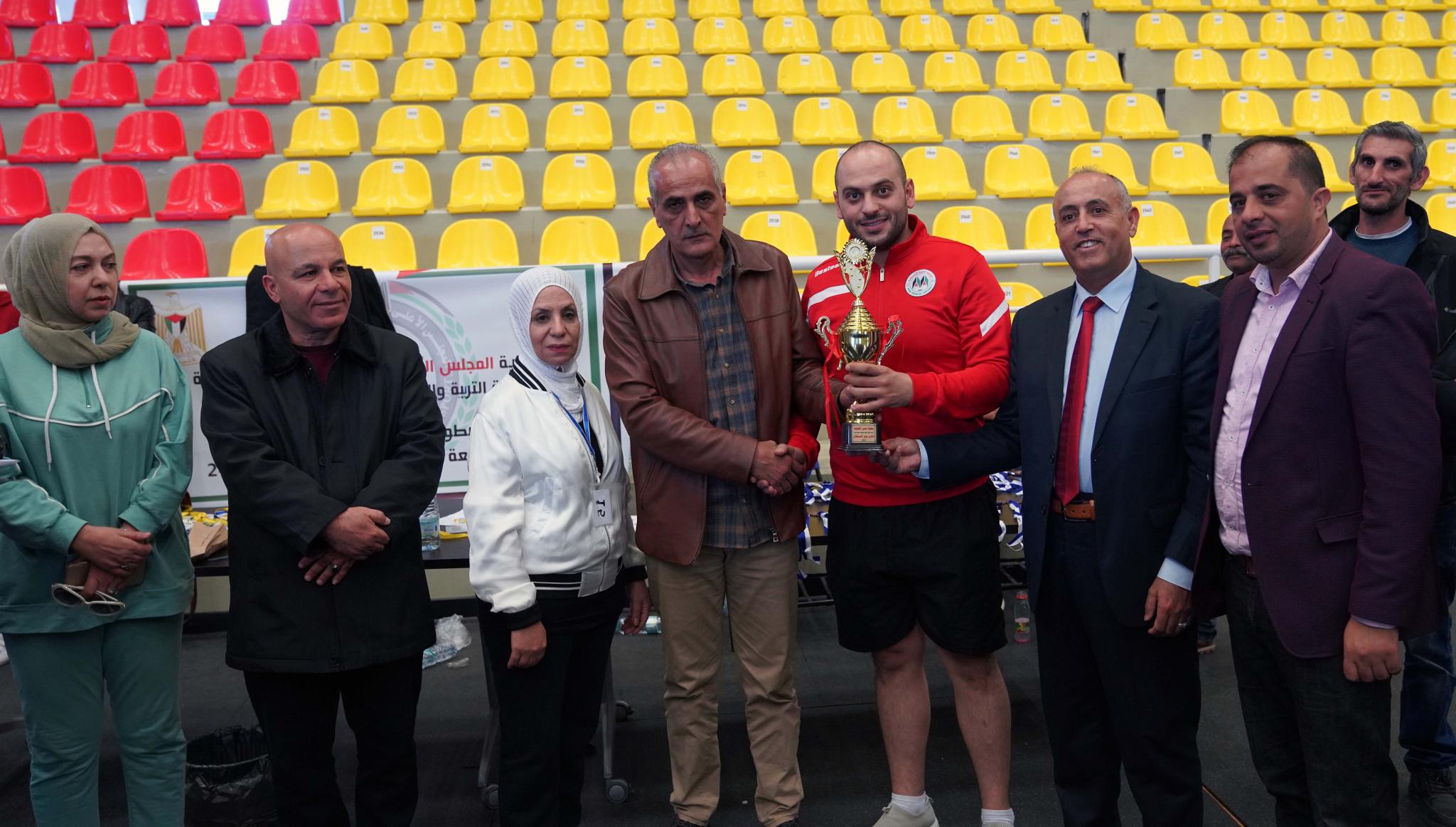 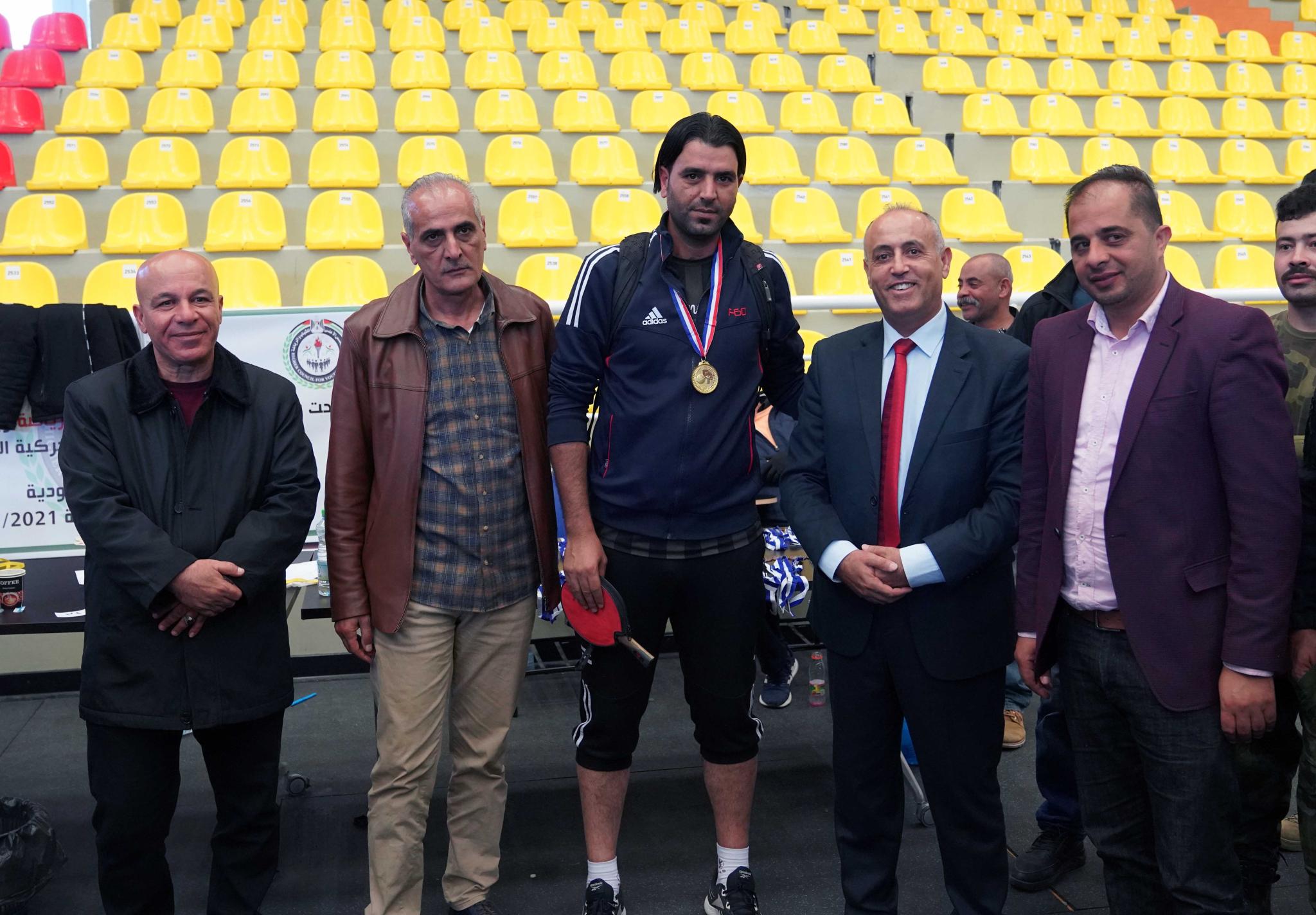 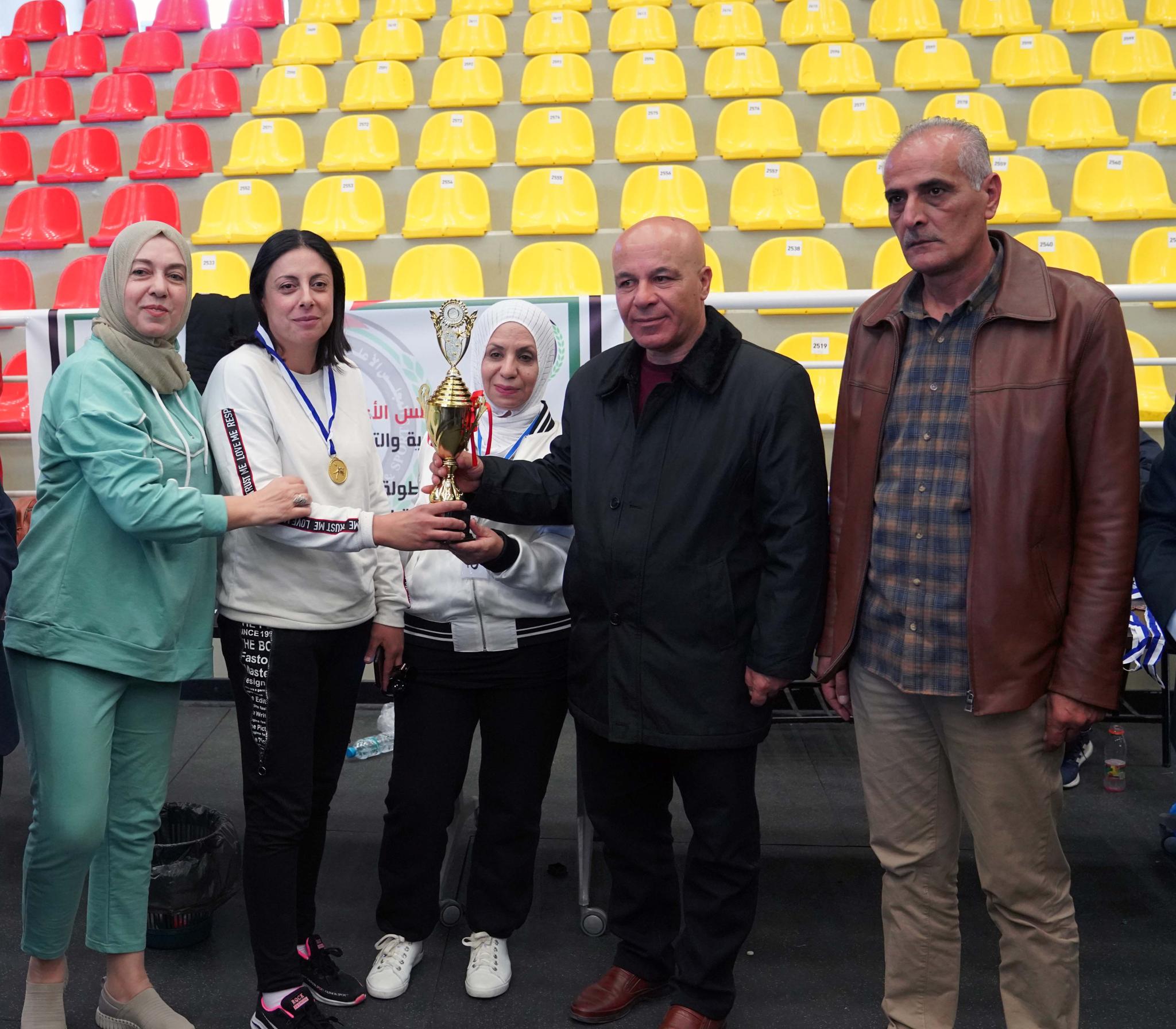