The Faculty of Modern Media in Arab American University and under collaboration with Al Jazeera Media Institute concluded a free-of-charge training course entitled “How to Cover Elections” with the participation of 18  journalists from the different media institutes in Palestine. 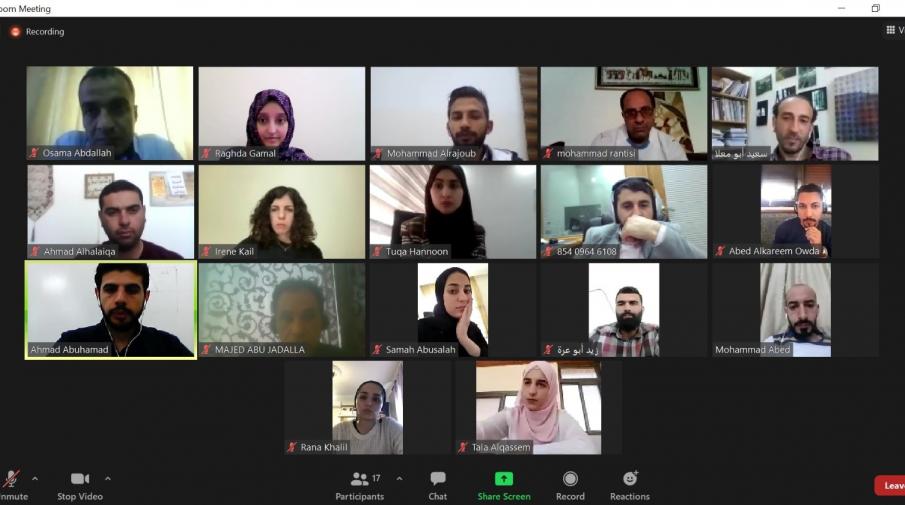 Journalist Waleed Omari- the Director of Al Jazeera News Network in Palestine, Mr. Ahmad Abu Hamad- from Al Jazeera Media Institute and Mr. Sa’id Abu Mualla- from the Faculty of Modern Media in AAUP all lectured in the course that lasted for three days.

Abu Hamad also discussed the basic things that journalists need to know while covering the elections, like the political nature of the country, the different parties competing, the candidates’ backgrounds and the electoral programs, etc. Moreover, Abu Hamad talked about the rights of journalists such as the right to access the important information and follow up the election details, in addition to the important information during and after the elections.

Waleed Omari talked about the privacy and specialty of the Palestinian situation as he described it as “complicated” especially because of the internal political division that complicated the elections in the three main areas “the West Bank, Gaza and Jerusalem” and this makes the process of covering elections hard.

Omari warned the participated journalists from exploiting journalists by the electoral lists and from the rumors that might spread on the social networks. He also asked not to publish the electoral polls that do not reflect the political reality, and asked the journalists to deal professionally with leaks or rumors that only serve the interest of those who spread them.

Furthermore, he asked journalists to keep their work according to determinants represented by having correct information and publishing this type of information from formal parties that represent the Election Central Committee.

Omari continued: “journalists need to have everything that enables them to make a professional cover to the event, and this needs a good knowledge in the electoral lists, the percentage to win, the population and the rate of the people who will participate in the elections”.

Omari added that he thinks the journalist profession is based on four basics: the right of audience for knowledge, the freedom to express for all citizens, and the authority needs to protect two standards: the dignity of the citizens and the national safety of the country. He said that those basics affect the journalist work a lot.

He also talked about the emergence of laws with the aim to ensure the professionalism of journalists and their proper behavior on social networks, which aims to ensure respect for traditional journalistic duties.

He added that journalists need to avoid any disclosure about their political views especially during the election period.

The training continued for three days via Zoom, and participants were given certified certifications from Arab American University and Al Jazeera Media Institute. 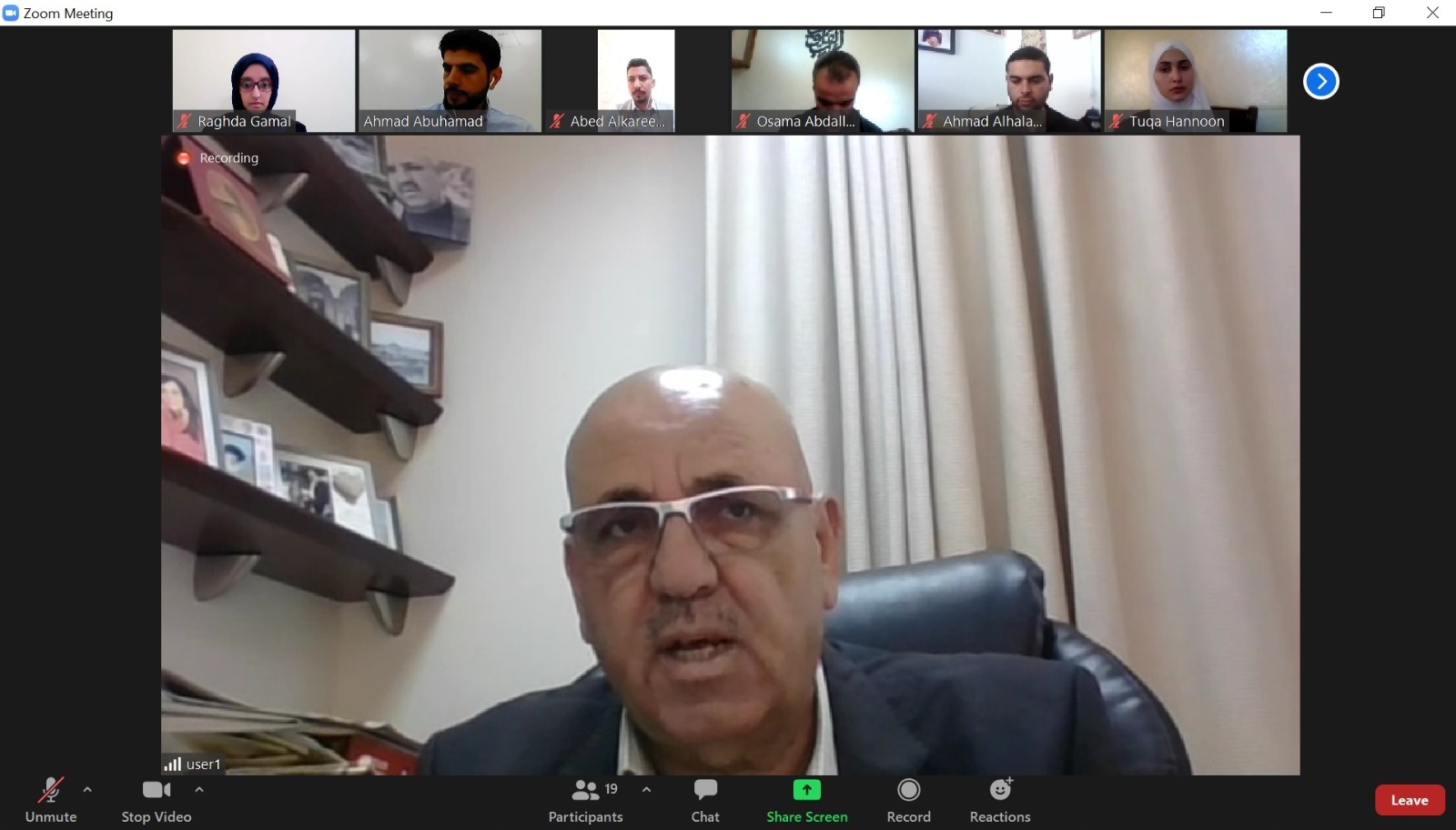